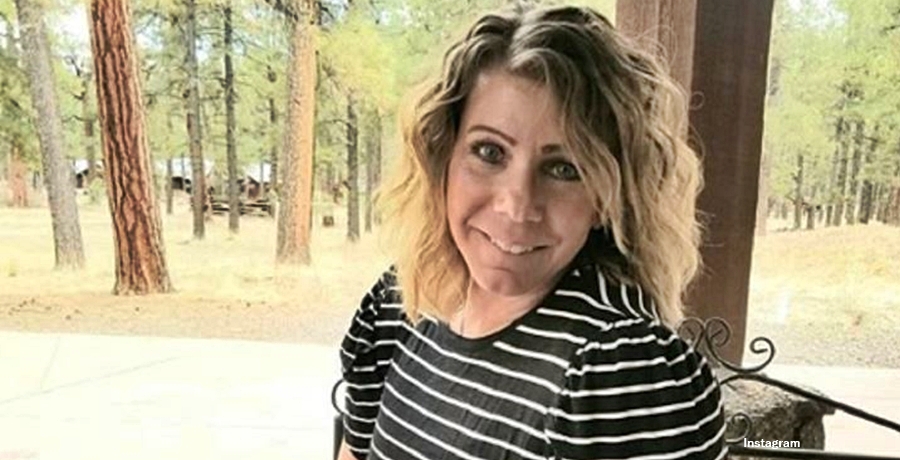 Meri Brown suffered some hectic humiliation in the last season of the Sister Wives show. Kody claims they work at sorting out their relationship, but he also told the world he won’t share a bed with her. Then, her mom died so it’s not a good time for Meri. However, it certainly sounds like she won’t let her man get her down. Actually, she seems totally focused on shining her own light.

Meri Brown prepares her B&B in Parowan, works on positivity

Sister Wives fans really felt frustrated with Kody’s ex-first wife during the last season of the show. He treated her quite badly, they thought but she sticks with it. However, her world came crashing down when her mom, Bonnie passed away. Soon, she popped up in Parowan at her B&B. Probably, she rushed there for funeral arrangements, staffing concerns, and of course, to mourn and sort out her mom’s things.  Fans know that Meri took it hard, but she worked really hard and announced that soon, Lizzie’s Heritage Inn reopens.

Meri Brown Makes An Announcement About Her B&B

Meri Brown just came out of an emotional season on Sister Wives. Recall, Kody blurted out his frustrations about their marriage. Well, no problem to Kody, he tells the world about his intimate life, then slams people who question him on social media. We reported that he said on Twitter, “This isn’t a fight or a situation that people should takes [sic] sides or even give opinions.” Well, he went on and basically told people to stay out of their business. Too late, Mister! Fans already decided they hate him and all their sympathy shifted to his bereaved wife.

Sunshine and inspirational habits help her shine despite Kody

The Hollywood Gossip carried a story about how Meri Brown seems like such a great fighter. Their story emerged after the Sister Wives star revealed how a positive approach makes her feel better. Often, she shares inspirational messages. This time though, fans see it really working for her. In a post about “sunshine,” she outlined how she creates her “own sunshine.” Admittedly, she struggles with being Mrs. Happy Face every day, which fans completely understand. However she shrugs it off and tries again. Clearly, she writes off bad days and settles them firmly behind her.

In her life, Meri Brown underwent a whole storm of unhappy emotions. And yet, her own positivity came through when Christine cried and told her she can’t cope with Kody these days, either. Now, she shared a recipe about shining through the bad times. Actually, it’s all about surrounding yourself with other people “that share your shine!” Simply, she described a few sets that help her. The TLC star finds it helps if she wears bright and cheery “yellow” when she dresses.

Other steps in achieving your own shine

In her inspirational post where Meri Brown smiled widely, she noted that doing something for other people seems a good way to feel good. Instead of waiting around for someone else to cheer you up, she recommends that you become that person. Her advice, “BE that person for YOURSELF!” Triumphantly she declared, “Shine bright! Shine on!🌞🌞🌞.”

What are your thoughts on the TLC star’s advice? Will, you try it next time something goes wrong in your life? Sound off in the comments below.

Remember to check back with us often for more news about Meri Brown and Kody on TLC’s Sister Wives.