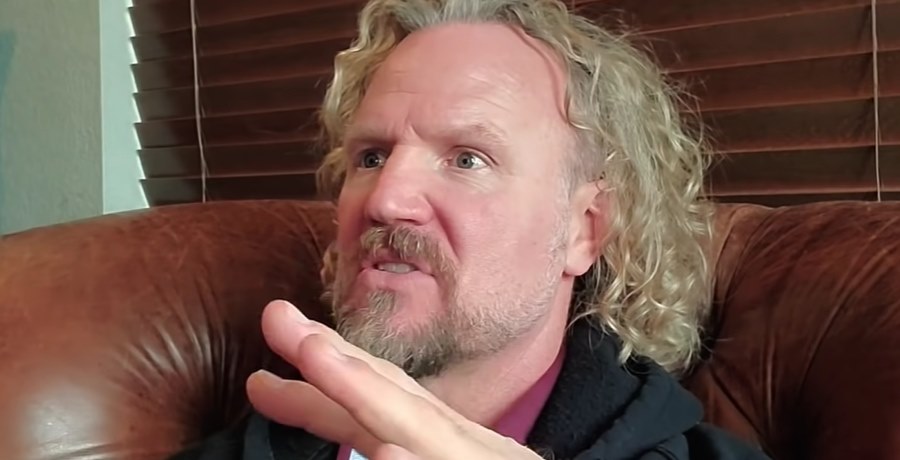 Kody Brown and his wives Janelle, Christine, and Robyn are under fire for their recent appalling treatment of Meri Brown. What did Kody Brown and his three wives do that has Sister Wives fans rushing to defend Meri? Keep reading, we’ll explain.

The Sister Wives personality took to Instagram to discuss her emotions recently. She noted she was nervous and experiencing a whole range of emotions as she prepared to reopen her Bed & Breakfast. The business has been closed for two months while she mourned the passing of her mother. Meri Brown opened up about her mother being the glue that held the business together. Truthfully, Meri just doesn’t know if she can handle things the way her mother did.

That being said, Meri Brown admitted she has a massive support network. People she can lean on when she feels like she can’t gon on anymore or do something wrong. She listed a lot of people by name and thanked them for their support. She admits it takes a village and she has a village standing behind her. 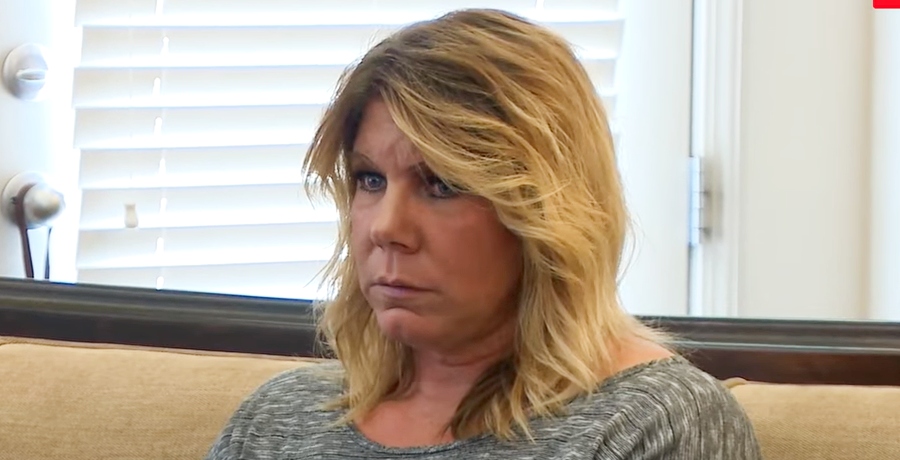 But, what about Kody Brown and her sister wives?

Many fans couldn’t help but notice Meri did not mention her husband Kody Brown or any of her sister wives in her support network. Fans questioned why Kody and her sister wives were not also there to support her during this difficult time. Some fans noted Meri Brown deserved better.

“The fact that she did not mention Kody or sister wives is remarkable.” One follower exclaimed.

Another follower asked: “Is kody or the sister wifes supportive and or helping you through this?”

A separate follower responded to the question above noting Meri would have mentioned Kody or her sister wives if they were supporting her through this difficult time. So, clearly, they were not helping her.

“I hope you’re husband helped and supported you.” A fourth follower chimed in.

Now, one Sister Wives fans pointed out that Meri Brown keeps her Instagram activity personal. She never brings anything related to her family or the show onto her page.

Do you think Kody Brown or her sister wives have supported her through this process? Share your thoughts and stick with us for the latest on Meri Brown.