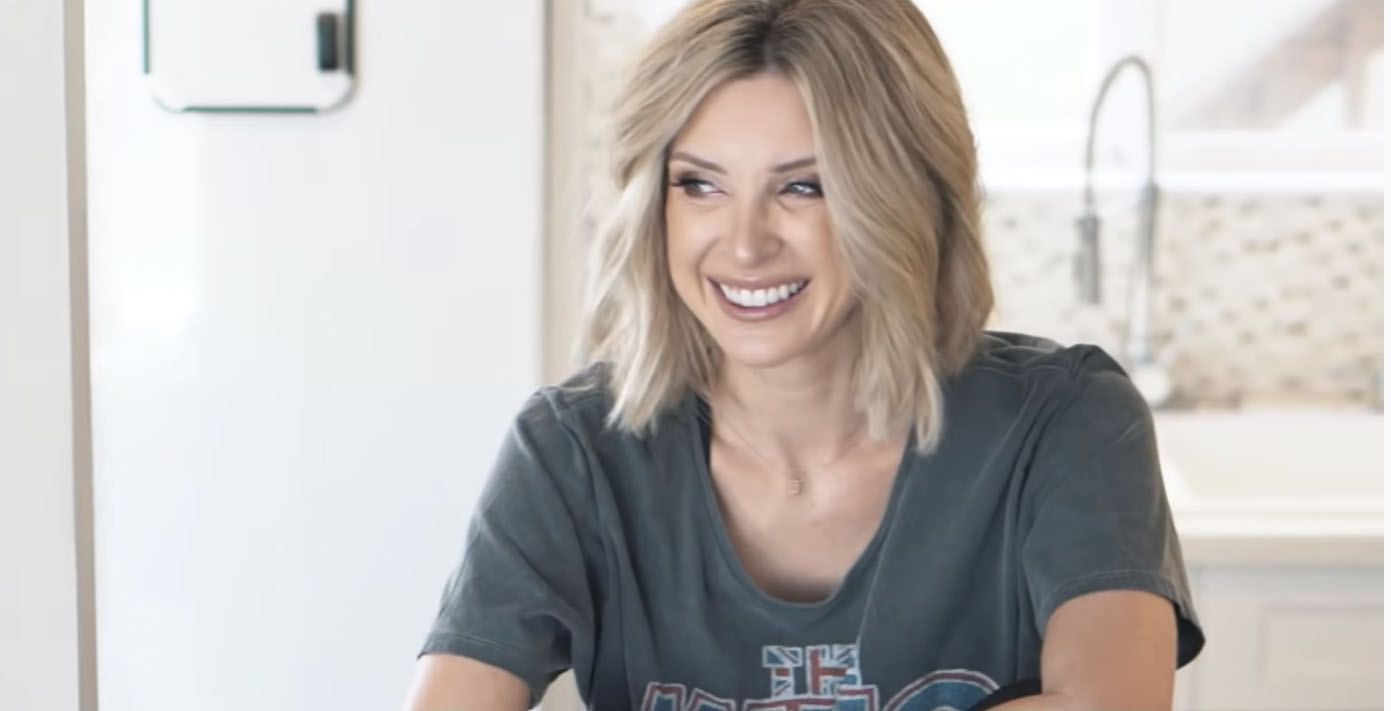 Recently, Lindsie Chrisley answers fan questions on her Instagram Story and insinuates that someone is taking her money. Given all of the drama between Lindsie and her estranged family, speculation on the topic isn’t hard to come by. Some may even speculate that Chrisley Knows Best patriarch, Todd is behind this. Keep reading to find out more about what Lindsie has to say about her money.

Surprisingly, in a recent episode of Chrisley Confessions, Todd Chrisley sticks up for his estranged daughter. This comes in the midst of Todd and Julie’s drama with the Georgia Department of Revenue. During the course of this drama, Todd explains how various officials (Katie Vancil) with the Georgia DOR use a FinCEN report to look into the finances of members of the Chrisley family – including Lindsie.

The drama doesn’t stop there. Allegedly, Vancil takes it upon herself to look into Todd’s oldest daughter, Lindsie Chrisley. Then, she goes on to tell people that Lindsie has less money than the rest of the family. Not only that, Vancil speculates that Lindsie’s financial situation is why she went back to her husband.

While Lindsie may be estranged from the rest of the family, that doesn’t stop Todd from sticking up for her.  “Well, Lindsie’s never had to go back to a man,” explains Todd. “If she decides to go back to her husband, that was her decision,” continues the upset father. “She’s never had to go back to someone because of damn money.” Todd even shares that she “makes more money than what her husband did.” So, it seems like even if this father and daughter aren’t on speaking terms, Todd still has a pretty good idea about what’s going on in her life.

Lindsie Chrisley insinuates someone is taking her money

Recently, Lindsie Chrisley takes to her Instagram Story to answer some fan questions. One of them asks a very personal question and surprisingly, Lindsie answers it. The fan question is as follows.

Lindsie, if you feel comfortable talking about this on either of your podcasts. Do you still get royalties from Chrisley knows best when people stream the seasons you were on?”

Next, Lindsie comes with the tea. She begins her response with “no from me dawg,” then goes on to give a more detailed explanation. Lindsie shares that someone gets money from those seasons. She writes, “someone does, just not me.” Furthermore, she writes, “i’ve received $0 from that since 2017.” Not only has she not received money from Chrisley Knows Best since 2017, but she also shares what she has gotten. Apparently, all Lindsie ever got was “an episode appearance fee.” Seemingly feeling like she’s done enough to answer the question, she concludes with “great question though!”

Given all of the drama between Lindsie Chrisley and the rest of her reality television family, it is easy to speculate that her father, Todd Chrisley, manages Chrisley Knows Best’s royalties. With Todd’s response to Katie Vancil’s comments about Lindsie and going back to her husband for money- it would make sense that Todd would know Lindsie’s financial situation at the time. This is relevant if he is indeed the one managing the family’s royalties from the show. However, this is just speculation at this point, since Lindsie didn’t specifically address where the money is going.