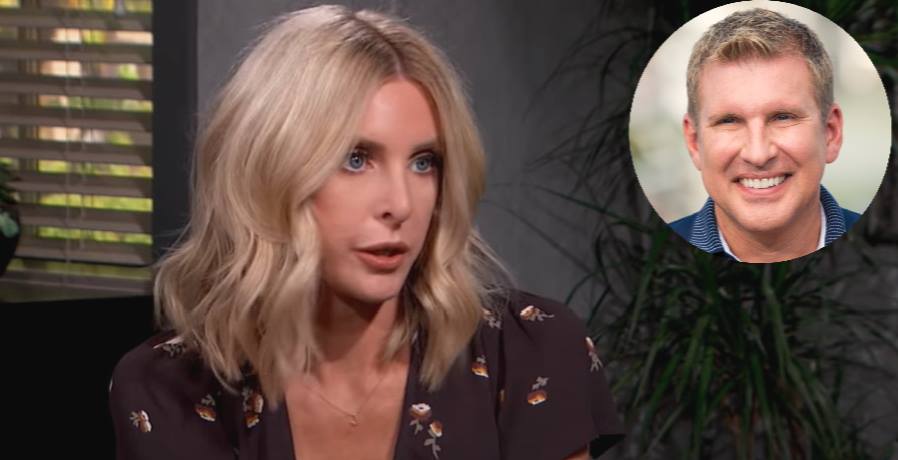 For those hoping Father’s Day 2021 would finally be there year Lindsie Chrisley reconciles with Todd, we have bad news for you. It wasn’t. Nearly every single one of Todd’s children took to Instagram to pay tribute for him on Father’s Day 2021. But, his oldest daughter Lindsie did not join in the tributes.

Lindsie Chrisley and her father Todd continue to snub each other

Chrisley Knows Best fans hope Lindsie and Todd will work out their differences. While some fans make it clear they don’t like Lindsie… Most find it saddening that the duo have no relationship. Todd and Kyle were able to mend their relationship and find their way back to each other. Fans wonder if Lindsie and Todd could do the same thing.

They love each other, from a distance

The black sheep of the Chrisley family surprised everyone when she defended her father after he got diagnosed with COVID-19. She revealed many private messaged her on Instagram wishing her father would pass away for his treatment of her. She clarified that regardless of their strained relationship, she would never wish death on him. It certainly sounded like she still recognized Todd was her father. And, she’d always have love for him. 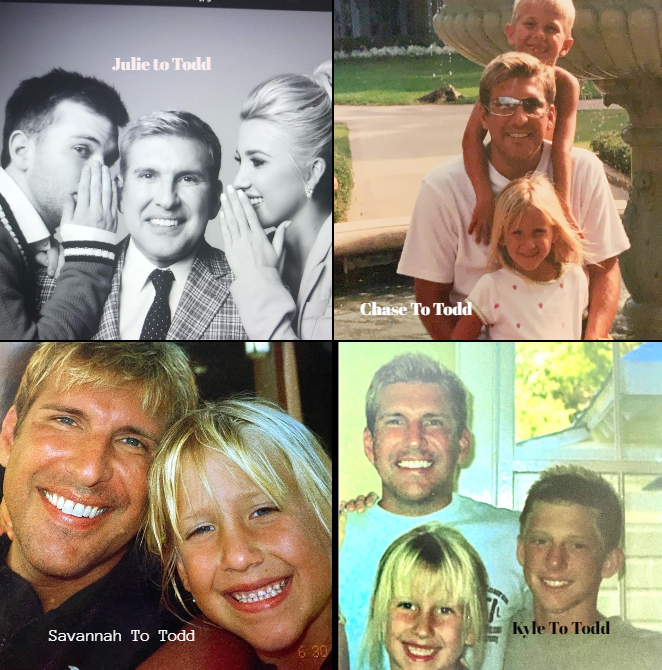 What is really strange about Father’s Day of 2021, is Lindsie Chrisley didn’t pay tribute to her husband either. She did briefly mention happy Father’s Day to all the “baby daddies” out there on her Instagram Stories. Turns out, however, the lack of a tribute might not be such a headscratcher. As we previously reported, there have been rumors that Lindsie and her husband were heading for divorce. These rumors have happened on more than one occasion. Though, they appear to have some traction with her referring to her husband as her “baby daddy” instead.

Are you disappointed Lindsie Chrisley still won’t acknowledge her dad Todd on Father’s Day? Do you hope they make amends one day? Share your thoughts with us in the comments.