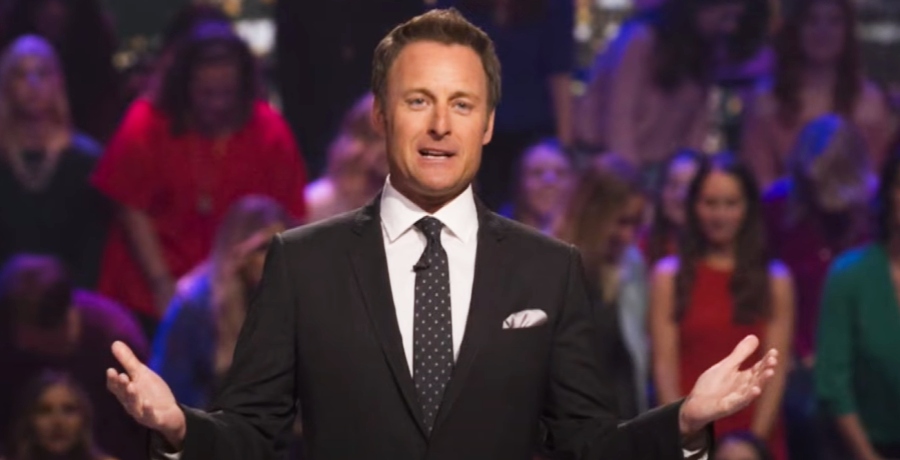 Despite not being part of Bachelor Nation anymore, Chris Harrison is still living his best life. A source in Texas saw Harrison at the Austin Proper Hotel. According to the witness he was nice to fans who wanted a picture. The source said, “I thought he seemed fine.” Chris has had a different sort of year since the pandemic started. He did a lot more with the dates during Tayshia’s season since they were so limited.  Then, after Matt’s season, when he defended a contestant’s past racial behavior, he decided to step down as the host.

There has been a divide between the stars of Bachelor Nation and the fans on whether or not Chris should still be hosting. Recently, Sean Lowe said he would boycott the franchise in solidarity with the former host. Sean didn’t make the announcement himself. His wife, Catherine Giudice, said she was watching to support the girls. She mentioned, “my husband is kind of boycotting it.”

Other Bachelor Nation favorites shared similar messages. Michelle Money said, “what a loss for the show. Many people won’t be watching anymore. Myself included.” Others like, Jason Mesnick, shared what he meant to him. He said, “The general public doesn’t have any idea how much you helped us cast members deal with the behind the scenes of the TV world.”

Chris Harrison living his best life in Texas. What is he doing there?

With his son going to Texas Christian University, it makes sense why Chris Harrison would want to be there. He also has family there according to Fox News. A source said, “he took a photo with a fan and I also saw a waiter take a selfie with him.” He was at a restaurant with a few people and seemed to be having a good time.

Since announcing his exit from the franchise, Chris hasn’t posted on social media. However, his girlfriend, Lauren Zima has been on social media. She stopped hosting the popular Bachelor review show Roses and Rose in February, announcing that it wasn’t the right time.

Will The Host Be Back To The Show?

All signs point to Chris Harrison not returning to the show as host. Despite many fans who really want him to come back, some reports say he’s permanently separated from the show.  There was even talk of him receiving a large severance package. His own announcement said, “while my two-decade journey is wrapping up, the friendships I’ve made will last a lifetime.”

There’s no denying Chris will always be a huge part of the show’s history no matter who is hosting. What do you think about Chris moving on with his life after his legacy on the show? Comment with your thoughts down below.