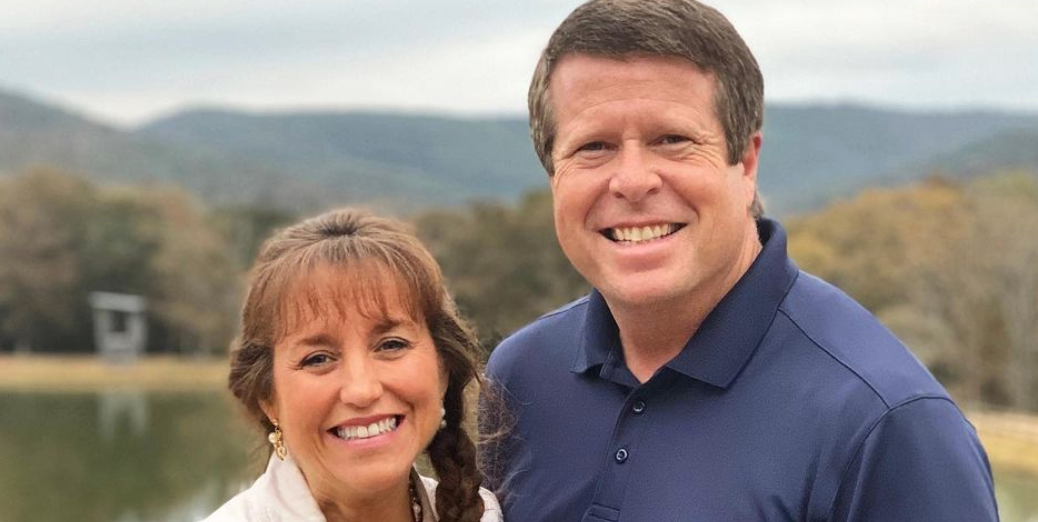 In the Duggar family, there’s always something happening. Whether there’s a blossoming romance or a growing baby bump, there is some kind of news for the Counting On family to share…until now. The Duggars have been pretty quiet since Josh’s arrest in April. But that doesn’t mean things aren’t happening behind the scenes. A number of announcements could be coming soon, and we could see a few Duggar courtships happening too.

Who could be courting?

There are a couple of Duggars who are rumored to be dating people right now. Of course, these are simply rumors and have not been confirmed by the family. But over the past few weeks and months, more hints have seemingly shown that these rumors could be true.

Jana Duggar may be courting Stephen Wissmann. She’s been spotted with the Wissmanns numerous times and has supposedly been seen with Stephen too. Fans thought she might be engaged as she seemingly concealed her left hand for a little while, but Jessa Seewald shut down those rumors.

Similarly, Jeremiah Duggar may be courting a Wissmann. It’s believed that Jeremiah was spotted out and about with Hannah Wissmann. According to a source, he may have been holding her hand and hugging her. Plus, they weren’t seen with a chaperone.

Though Jason and James aren’t rumored to be courting anyone right now, they could be. Jason is 21 years old, and James is 19. It’s possible that a Duggar guy will end up with Kendra Duggar’s sister, Lauren Caldwell.

It’s unclear why the Duggars aren’t talking about these courtships or any of their other big announcements right now. Plenty of fans and critics think it’s all because they are laying low due to Josh’s arrest. The family hasn’t been sharing too many social media posts since his arrest, so they might want to keep it that way. It’s also possible that they will make announcements around the time of Josh’s trial in July. Some critics feel that the family will try to take away from the negative comments surrounding their son’s arrest and potential sentencing.

So, who do you think might be courting right now? Do you have any idea why the family might be being so secretive about big announcements recently? Let us know your thoughts in the comments below.