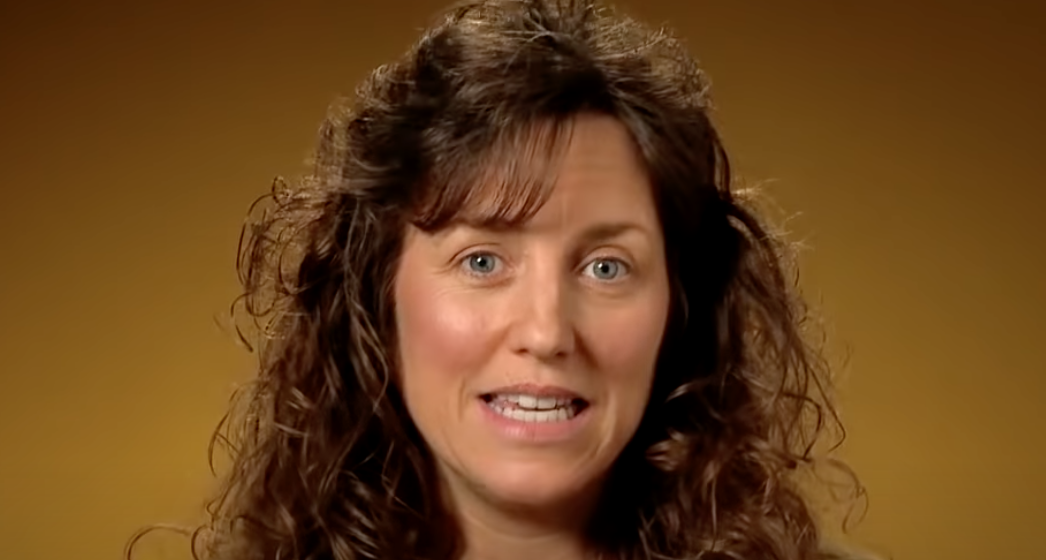 There’s always something happening in the Duggar family, so fans aren’t often surprised when the family announces courtships and pregnancies. But things have been a little quieter lately, raising some questions among fans. Fans are even beginning to speculate about which announcement might be coming next.

As it turns out, there are lots of possible announcements that could be right around the corner. As of right now, the family hasn’t shared any news or confirmed any of these speculations fans have. But there’s still a chance that some of these things will happen.

Another Duggar baby on the way?

It’s possible that there’s another baby – or several – on the way. The most recent pregnancy announcement came from Anna Duggar in April, and she’s due this fall. Jessa Seewald is expecting too and will give birth this summer. There are several women in the family who haven’t had a baby in a year or two. So, we could see an announcement from Jill Dillard, Lauren Duggar, or Abbie Duggar.

Plus, there were two weddings this year, so the newlyweds could reveal that they are expecting soon too. Katey Nakatsu and Jedidiah Duggar tied the knot, as well as Justin Duggar and Claire Spivey.

Several courtships rumored to be in the works

It’s also possible that a courtship is going on behind the scenes. Both Jana and Jeremiah are rumored to be courting Wissmann kids. So far, the family hasn’t said anything about these rumors.

Could Counting On be renewed?

Fans are still impatiently waiting for Counting On to be renewed for another season. At this point, the show hasn’t been canceled or renewed. So, maybe the family will soon reveal that the show is back…or that it’s over for good.

What is the Duggar family waiting for?

It’s unclear why exactly the Duggars haven’t made an announcement in a little while. Some of the family’s critics think they might try to line up an announcement with Josh Duggar’s trial in July. The eldest son was arrested in April for the possession of child sexual abuse material. Even though nothing can completely distract from this horrifying case, fans argue that maybe the family is hopeful that they can take some of the negative attention off their family during that time.

So, what do you think the Duggar family will announce next? Are you looking forward to the next big update they decide to share? Let us know in the comments below.