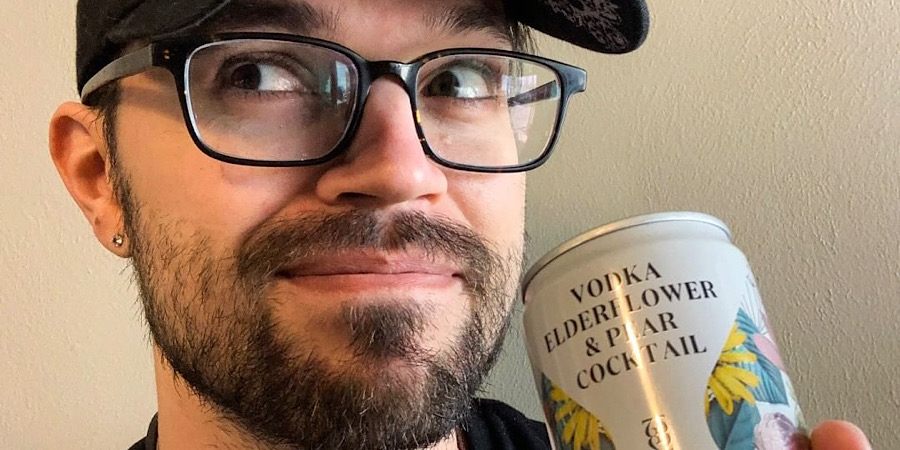 Since joining Seeking Sister Wife, not much has been known about Sidian Jones’s ex-wife. Along with his second wife, Tosha, the couple shared they met at work. There was a connection and she moved in with him, his wife at the time, and their three children. Then, his first wife ended up leaving the family. Yet, Tosha and Sidian always remained committed to keeping their family polygamous. So they spent the entire season trying to find a potential sister wife and continuously failing. Plus, viewers still wondered why his family initially fell apart. Now, wife number one is speaking out and shedding some light on her life with Sidian.

Viewers were torn on Tosha and Sidian. They did not dislike the couple but there was something about Sidian they did not necessarily trust. A few episodes back, the couple courted free-spirit Alexandra who Sidian met online. She shared she did not want kids or stop dating multiple men. But, she did want to have a group date with the Joneses to learn more about the dynamic.

Backwoods Barbi quickly reported Alexandra was actually the former roommate of Tosha’s sister for over a year. So, it was believed so already knew the couple. Unfortunately none of the people they had been meeting panned out. To maintain relevance, they did what they could to keep a storyline. Recently, Tosha’s 2016 mugshot came back to haunt her. She was just twenty-four when she was accused of felony theft. Additional details emerged. Included was that she worked with Sidian and his ex at a company he founded.

So, he was her boss, not just a random guy she met at work and felt a spark. She also grew to know his ex very well by working together. The story the couple presented in the series did not necessarily align with the timestamp presented based on them all working together. The ex was brought up in Tosha’s mugshot/felony story as she was arrested the day before Tosha. Something did not sit well for the ex-wife and she is now sharing her side.

The Ex Speaks Out

On June 6, Tracie Trendy spilled the tea about Tosha’s arrest. She must have included the ex in the story because soon, she was setting the record straight. Sidian’s ex-wife (though she claims they were never officially married), goes by Lavandulou Seymour. She joined in on the thread, which Tracie pinned so viewers can read at any time and she had a lot to say. It seems Seymour had no interest in polygamy so it was forced on her.

The two were together for a decade and he essentially cheated on her the entire time. This occurred since she had no desire to engage in anything polyamorous or polygamist. She felt the need to befriend Tosha as she claims they were fooling around at work behind her back. He moved Tosha in without Seymour’s consent and it led to a mental breakdown and sleepless nights. She blames the breakdown and sleeping medications for her reckless behavior.

Seymour also claimed Sidian resented her for making him a father but jumped for joy when Tosha became pregnant. Tosha soon joined the thread to tell Seymor to seek group therapy. She added it was all false information and not helpful for her custody case. Viewers had other thoughts. They liked Seymour stepping up and believe Sidian is capable of manipulation. Does not look like this is going to be over anytime soon.

Who do you believe: Sidian, Tosha, or Seymour? Let us know in the comments below. As always, we will keep you updated as the story progresses.