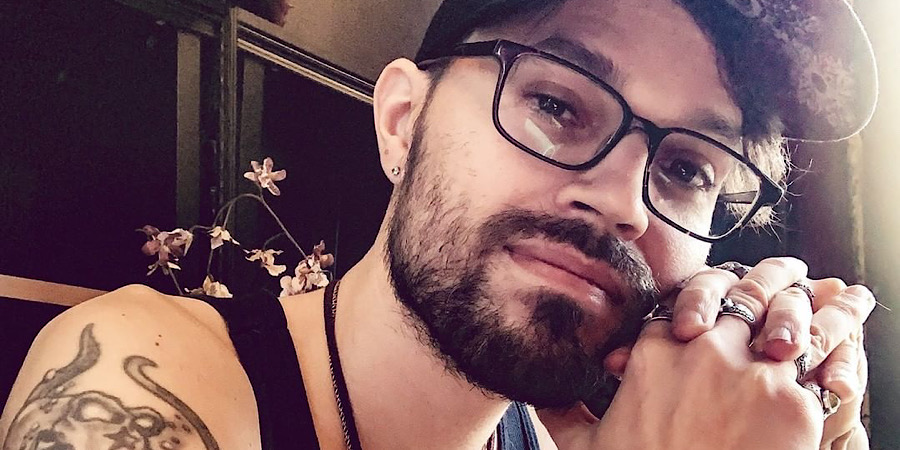 On the latest episodes of Seeking Sister Wife, Sidian Jones went on a solo date with a new prospect, Alexandra. They seemingly had a lot in common and enjoyed similar things. Though she had never been in a polygamist relationship, Alex was curious to learn more about the Joneses. However, there were certain aspects of Sidian and Tosha’s life that Alex was not necessarily on board with. Maybe she was not the right one after all. Or maybe she already knew the family and was just playing a part. At least this is what is being alleged by Backwoods Barbi. A source has spilled some tea to BB about Alex’s connection to the Joneses and it’s too close to home.

Since the season started, Sidian and Tosha have eagerly searched for a new sister wife. Tosha came in as a second wife and ended up being the first. She has been just as excited to expand the family as her husband. They never felt comfortable with the online route and believed in always meeting people in person. The couple was drawn to a server at a local bar. When they approached her, she gave them her number and was willing to explore polygamy.

Sadly, she realized it was not for her and soon, COVID turned everyone’s worlds upside down. Prior to the lockdown, they did meet one potential sister wife with who they greatly connected. But too much time apart left her questioning the connection. She ended the courtship when they were able to meet up again.

Online dating soon became the best option for the couple and that is where they met Alexandra. She is a nature lover and was on a trip with her female friends. That is what drew her to the lifestyle. She liked the idea of sisterhood. However, she does not really care to be a mom. Sidian has two children that live with him. She also did not want to stop dating around. These are some red flags for Sidian. Yet she wants to get to know him and Tosha more. Does Alex have an angle?

The Truth Behind Alexandra

According to Backwoods Barbi’s source, Tosha and Alexandra go way back. Alex used to be Tosha’s sister’s roommate for over a year. It appears they started to get nervous when they were running out of potential sister wives. Enter Alex. BB also noted Alex complimented Tosha’s hugs before they even embraced so that was a little off.

To add to the weirdness of the situation, Alex mentioned she did not realize how serious Sidian and Tosha were in their pursuit. BB states that Alex had to sign a contract and the name of the show was explicitly stated on it. So, she knew what she was doing all along.

Are you surprised about the Alex news or do you not even care at this point? Let us know in the comments and do not miss Seeking Sister Wife Mondays on TLC and discovery+.