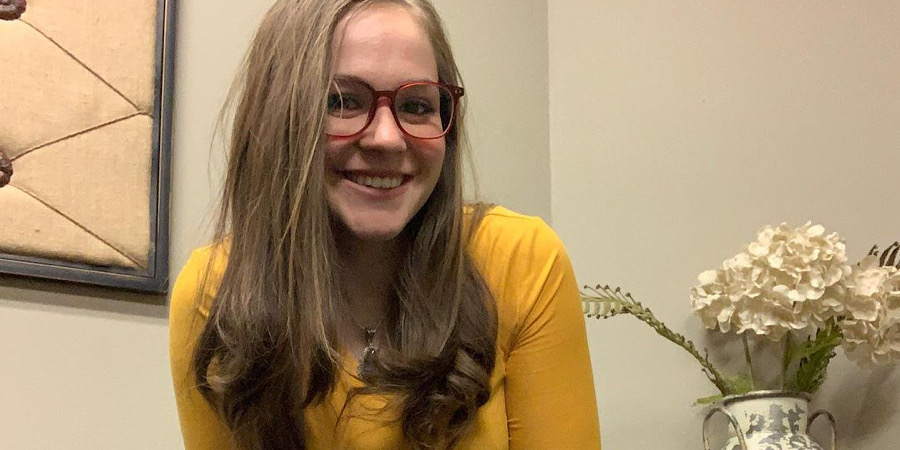 Seeking Sister Wife fans have noticed how passive Tosha Jones can be, almost to a fault. However, the past of Sidian Jones’s first wife, as well as Tosha’s, has resurfaced. The picture it paints is far from the idealistic one the duo shares on the hit TLC/discovery+ series.

When Sidian and Tosha Jones were introduced at the start of Season 3, they seemed very genuine. He was married in the past with three children, two of which lived with him. Sidian met Tosha at work and they formed a connection. She soon was introduced to his wife and family, moving in and becoming a sister wife.

Unfortunately, there were some troubles so she left the family. Sadly, his first wife decided polygamy was not for her and moved out. Tosha came back and has been with Sidian ever since. They still believe in plural marriage and have been actively seeking a second wife. In the beginning, the couple was adamant about meeting people in person so they went on the bar scene. They met a bartender who seemed interested but realized it was not for her.

Pre-pandemic, they chatted with a potential but she realized she did not feel a spark. Online dating was the next viable option when COVID hit. That’s when they met Alexandra. Unfortunately, she did not want kids and was not willing to give up dating other men for them. It broke Tosha because she wanted to expand their family so badly. She cried, looking so pure and innocent.

Past Coming Back to Haunt Them

Yes, Tosha and Sidian met at work but where they were working is the small detail that’s been left out. According to Starcasm, Sidian founded a company in 2014 called Alchemyst Ejuice. Tosha, Sidian, and his ex-wife worked there together. Therefore, he was her boss. Awkward. But, that’s totally legal. Here’s where it gets murky.

Tosha and Sidian’s ex-wife were charged with felonies in 2016. The day after his ex-wife was arrested for felony burglary, a criminal complaint was filed against Tosha. For what? Felony theft. A warrant was issued and she was arrested nine months later. Tosha’s charge was knocked down to misdemeanor petit theft and put on unsupervised probation. It was completed and the charges were later dismissed.

She also appears to have had some legal problems as a teen but they are not detailed. His ex-wife was placed on probation which she violated twice. Does Tosha’s past shock you at all? What about the fact she worked with Sidian and his wife at his company? Let us know in the comments.