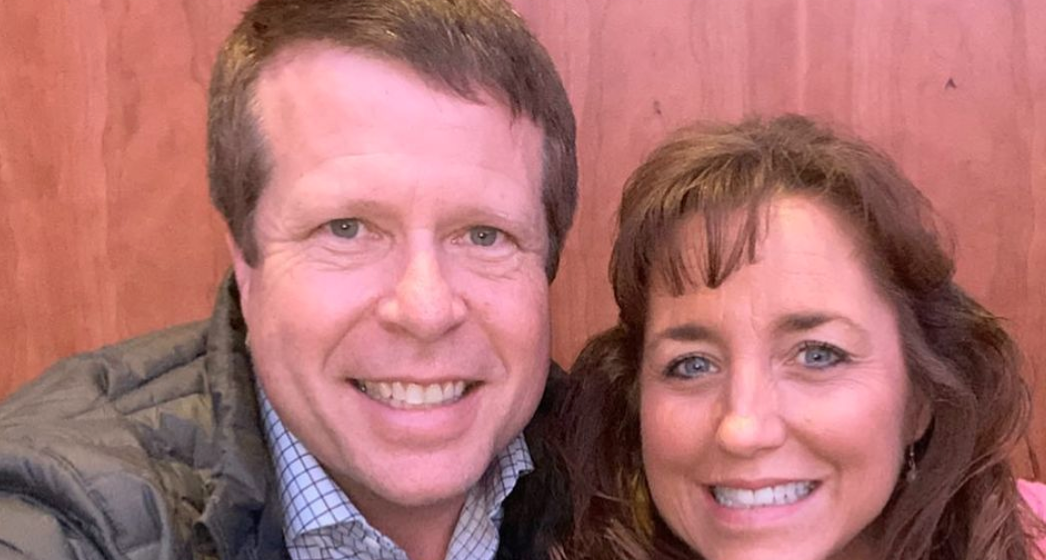 The Duggar family is laying pretty low following Josh’s arrest in April. Could this explain why the rumors about Jana Duggar courting Stephen Wissmann have yet to be addressed?

Though the Duggar family hasn’t said anything about Jana’s possible courtship, fans have been gathering hints. It seems like Jana could be courting Stephen, but we won’t know for sure until the family announces it.

Despite the Duggar family’s silence on the topic, Jessa Seewald did address the engagement rumors and she claims that Jana is not currently engaged. These rumors started after fans noticed Jana hiding her left hand in photos and videos.

As we’ve reported, Josh was arrested for the possession of child sexual abuse content. He’s now staying with a third party and is supposed to follow a handful of rules. For example, he can only see his children with his wife’s supervision, and he must wear a GPS tracking device.

For now, Josh says that he’s not guilty. His wife Anna reportedly thinks he’s innocent too. His trial is in July, so we will know the truth at that time. If he’s sentenced, he may spend 40 years in prison.

Following Josh’s arrest, the family has been pretty quiet on social media. They did issue a statement, which they shared on their blog and on their Instagram stories. Their statement reads:

“We appreciate your continued prayers for our family at this time. The accusations brought against Joshua today are very serious. It is our prayer that the truth, no matter what it is, will come to light, and that this will all be resolved in a timely manner. We love Josh and Anna and continue to pray for their family.”

So, because the family is seldom posting on social media, it doesn’t seem like they would break their silence to announce Jana’s courtship.

There are other reasons they may not be talking about her courtship. Jedidiah Duggar, who recently married Katey Nakatsu, never announced his courtship or engagement. Shortly before the wedding, some of the engagement details were leaked, but the couple had opted to keep their relationship more private. So, maybe Jana is doing the same thing.

On Reddit, several users discussed the possibility of the family announcing Jana’s courtship in July around the time of Josh’s trial. This could possibly distract from the major trouble Josh might be in. But some users wonder if Jana’s courtship announcement would be enough.

So, do you think Jana Duggar is really courting Stephen Wissmann? If so, when do you expect the courtship announcement to come out? Let us know in the comments below.