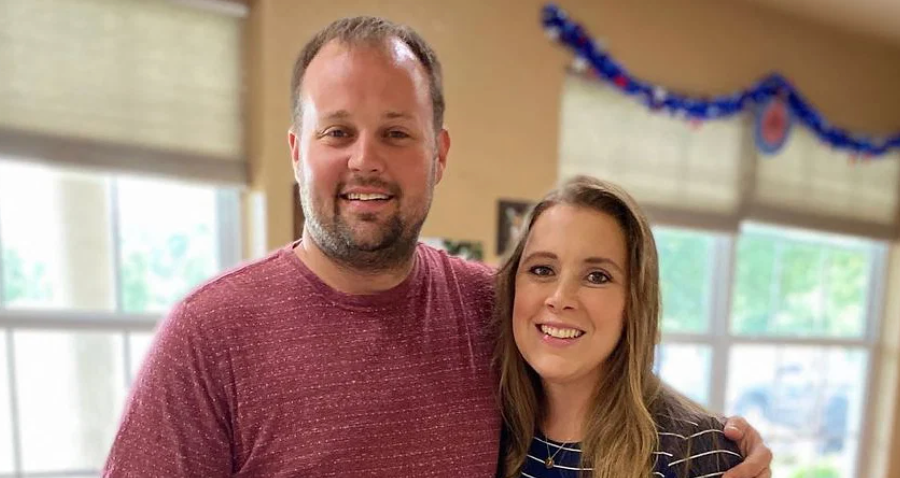 During the hearing, new details of the content he possessed were released. The special agent on this case revealed just how bad the content was, stating that it was some of the worst he had seen in his experience. Some of the content Josh had downloaded included the sexual abuse of children as young as 18 months old.

Amid the hearing, Josh was laughing and smirking. Even though the topic of the case was very sensitive, he couldn’t seem to take it seriously. Despite the detailed reports of the content on his devices, the judge released him on bail. He will have a trial in July and may be charged then.

What are the conditions of Josh Duggar’s release?

There are some pretty specific and strict guidelines that Josh will have to abide by following his release on Thursday. @DuggarBates_Confessions shared the conditions.

On Thursday, prior to his release, he must sign an appearance bond.

It’s unclear whether there was a bail amount set for Josh’s release. He may have just been released on these conditions. If he doesn’t follow these conditions, he will be required to pay a fine and go to jail.

So, what are your thoughts about these conditions? Are you surprised that Josh Duggar was released? Let us know your thoughts in the comments below.

This is an ongoing case, so more details will be available soon. Check back with TV Shows Ace for the latest updates on the Duggar family regarding this case.