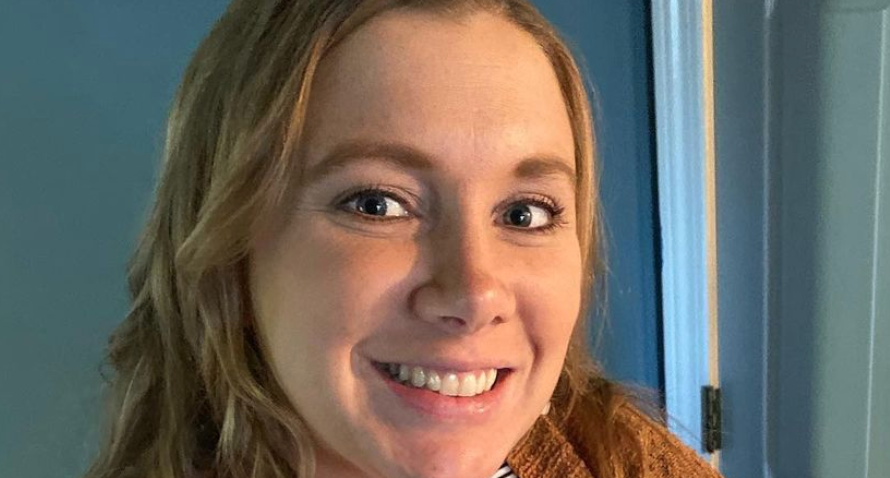 Following Josh Duggar’s arrest for receiving child sexual abuse material, his family has been pretty quiet. Several family members issued statements, but Anna Duggar, his wife, has gone silent. Since her husband’s arrest, a few sources have spoken to news outlets about her feelings over the past month. For now, Anna seems to be siding with her husband and doesn’t think he did anything wrong.

On Monday, People revealed that a source spoke to them about Anna. The source said, “She’s standing by him. She thinks Josh is innocent.”

As we previously reported, a source spoke with The Sun and revealed that Anna was supporting Josh. So far, Josh has maintained his innocence too.

In addition, the source reveals that Anna has taken the kids to see Josh. The source said, “[Josh] has seen [his] children with Anna there. She has to be there.”

Following his arrest for the possession of child sexual abuse material, which included the photos and videos of children as young as 18 months old, he was released on conditions. He is allowed to see the kids as long as Anna is present. He’s currently living with the Rebers, who are friends of the Duggar family. A neighbor previously confirmed that Josh had visitors.

Fans have voiced their opinions and point out that it’s unlikely the feds would get this wrong. Plus, they spent almost two years building a case against him. His trial is in July, so we will know then whether he’s truly innocent as Anna claims.

You can see the full list of Josh’s conditions here.

What does Anna Duggar believe happened?

A source spoke with The Sun and shared Anna’s interesting take on what happened. The source stated:

“She also thinks that this case is a conspiracy theory against her husband set up by the Biden administration. She believes that if Donald Trump was still in power this would not be happening, and refuses to believe he’s done anything wrong.”

The source also revealed that Anna is no longer on good terms with Josh’s parents, saying:

“Anna is in denial. Jim Bob is telling people she is defending Josh and no longer speaking to most of the family. Jim Bob said she blames him and wife Michelle for Josh’s arrest. Anna feels it all stems from how they dealt with his previous molestation scandal after he assaulted his sisters.”

Still, Anna is keeping quiet on social media. She has not yet issued a statement on her husband’s arrest.

So, what do you think of Anna Duggar’s stance? Are you surprised? Let us know in the comments below.