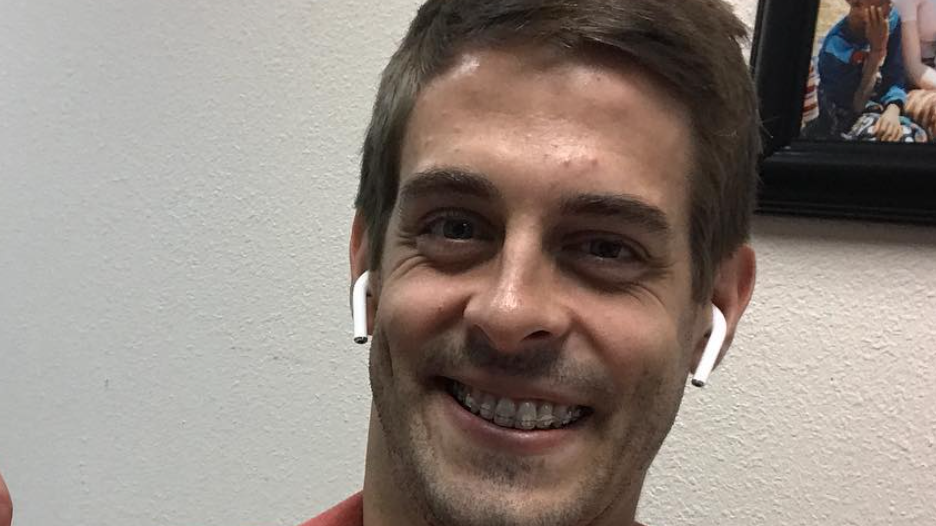 Former Counting On star Derick Dillard is once again speaking out against his brother-in-law Josh Duggar. In a new tweet, Derick calls for “equal justice.” Fans think he’s hinting that money has something to do with Josh’s release on conditions. They are hoping that money won’t get Josh out of his possible charges later this year.

Jim Bob Duggar has a pretty impressive net worth, and fans worry that he will pay for any costs associated with Josh’s legal troubles. Of course, much of this is speculation, as the family is opting to stay quiet amid the arrest and trial.

Still, there’s no denying that many of Derick’s tweets have seemingly been directed at Josh.

As we’ve reported, Josh was arrested at the end of April for the possession of child sexual abuse material. After a detention hearing, he was released on conditions and is living with a family friend. He’s not allowed to see minors, except for his own children with Anna’s supervision. He also cannot have a phone or computer with access to the internet and must wear a GPS tracking device. You can see all of the conditions here.

In a tweet this weekend, Derick wrote, “Legal justice should not depend on how much extra cash you have to spend on legal fees, but sadly, that is sometimes still the reality. #equaljustice”

In response, fans are talking about the possible meanings of this tweet, and all signs seem to point to Josh. It seems like many of Derick’s Instagram followers fear that Josh or another family member will pay for whatever costs are incurred throughout the process. Fans speculate that Josh might have been released on conditions thanks to his dad’s wealth.

One of Derick’s followers writes, “He’ll get whats coming to him this time. The feds don’t mess around. It may not make up for what he did to all his victims but he will get some punishment this time.”

Legal justice should not depend on how much extra cash you have to spend on legal fees, but sadly, that is sometimes still the reality. #equaljustice

Has Josh Duggar been charged yet?

As of right now, Josh has not been sentenced. It’s unclear what will happen, but his trial is in July. At that point, we will know whether he’s guilty.

At this point, Josh has maintained his innocence. The feds did spend nearly two years building a case against him though, so it will be interesting to see what happens.

So, what do you think of Derick Dillard’s latest tweet that’s seemingly against his brother-in-law? Do you agree? Let us know in the comments below.