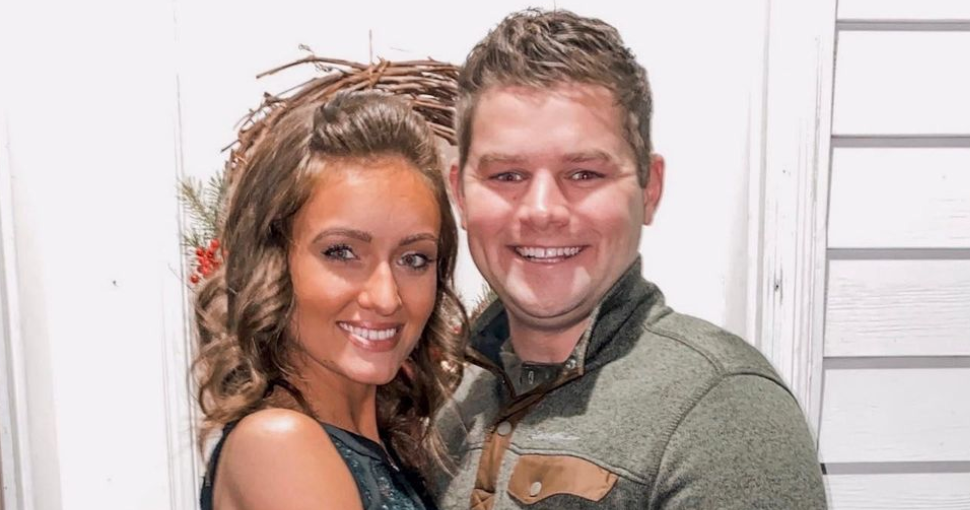 It’s time for more Bates wedding bells! Nathan Bates and Esther Keyes are officially engaged! So, how did the Bringing Up Bates star pop the question?

We previously speculated that the couple was already engaged. Fans predicted that this big news would be coming soon.

Fox News confirmed Monday morning that the pair is engaged. Nathan proposed on May 22 while the pair was in Florida. He planned an elaborate proposal, which lasted for three days.

About the big day, he said, “I planned three days of events to celebrate our relationship that would begin in PA (where Esther is from), move to TN (where I am from), and finally end in Orlando with the proposal. Each day was a surprise and centered around a different lake, and each one built in splendor. The proposal decorations, the backdrop against Conway Lake, and Esther’s excitement and smile all made this day the best memory that we’ve both ever experienced! We’ve already started talking about wedding dates and can’t quit laughing and crying as we think back over the emotions we’ve shared together these past few days.”

The whole family got involved in planning the special proposal. Erin Bates Paine set the scene in Tennessee. In Florida, Carlin Bates Stewart and Alyssa Bates Webster helped with “Marry Me” marquee letters and floating candles. Following the proposal, they enjoyed a romantic dinner, complete with dancing and a fireworks show.

Esther loved the proposal and all of the work he put into making it so special. She said, “I couldn’t believe all of the preparation and planning that Nathan put into making this proposal such an incredible weekend. I still can’t believe it has finally happened! It has truly been the most special few days I’ve ever had! I’m feeling so many emotions right now, but mostly just excitement and thankfulness that God has allowed us to experience so much together!”

Fans first met Esther on the current season of the show, and they immediately fell in love with her. The pair has actually been dating for a little while now. They first went Instagram official around New Year’s Eve, but they’ve been courting for a year.

So far, Nathan and Esther haven’t posted about their engagement on social media. They did add the link to the Fox News article to their Instagram bios though. The Bates family page, run by Kelly Jo Bates, shared a new post about the engagement.

So, are you excited for Nathan Bates and Esther Keyes? Were you expecting this news yet? Let us know in the comments below.

In addition to Nathan and Esther, another Bates kid will be married soon. Katie Bates and Travis Clark got engaged in April and will tie the knot in December. Kelly Jo Bates is eager to welcome Lawson Bates’ girlfriend, Tiffany Espensen, to the family too.