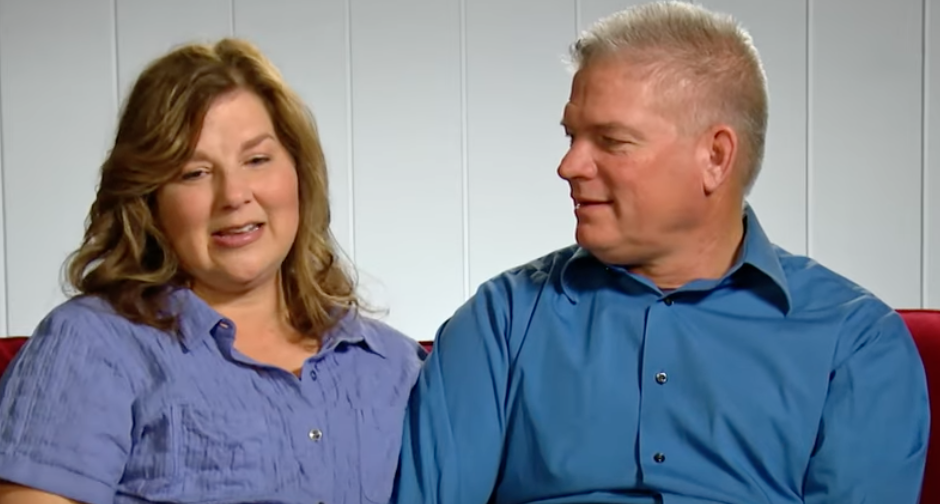 Leading up to the newest episode of Bringing Up Bates airing, UPtv has shared several sneak peeks. The episode airing on May 20 focuses on a special moment in the family’s life…another grandbaby is on the way!

On the show, John Webster and Alyssa Bates are expecting their fourth daughter. They already have three kids, Allie, Lexi, and Zoey.

In a clip from the upcoming episode, the family is getting busy packing their bags. It looks like the baby is arriving very soon. Alyssa FaceTimes her mom Kelly Jo Bates and says, “I think that I’m in labor!”

In another sneak peek for the upcoming episode, Alyssa and John chat about the name they’ve chosen for their fourth daughter. In the clip, they reveal their baby’s name and why they chose it. Alyssa says, “We decided to go with Maci, which we both just really love the name. But Jo, being the middle name…My mom’s name, of course, is Kelly Jo, and my grandmother is Betty Jo.” All of the girls’ names have a similar sound, and many fans think Maci is the perfect addition.

Kelly explains that she’s excited about every grandbaby that comes into their family. Then, she says, “There’s just something about when a baby’s named after you.” She laughs and says that it doesn’t make the baby more special. She says she can’t stop saying her name either. It sounds like Kelly is very excited to have a little one named after her. The family teases that the baby will be on the way soon, but they don’t know exactly when. Will it happen in this episode?

Are there any other babies on the way?

A few other Bates women are expecting babies this year. All three of the babies on the way are due in June. Whitney Bates is having a boy, Jayden. Tori Smith is having a girl, Charlotte. Josie Balka is having a girl too, Hazel. It’s a busy time for the Bates family, but they are thrilled to be welcoming all of these little ones to the world. It’s unclear whether these pregnancies will feature on the current season of the show.

So, will you be watching the new episode of Bringing Up Bates? Are you excited about the new baby’s arrival? Let us know in the comments below.