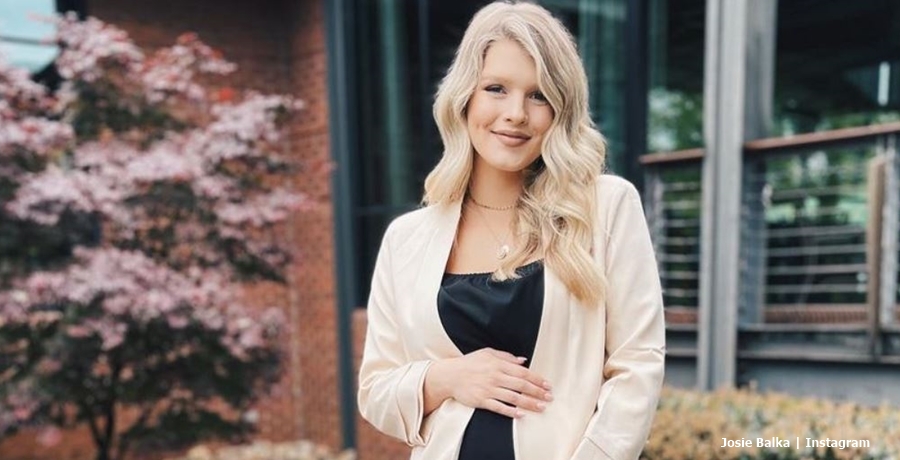 Josie Bates Balka lost a baby but things turned around when she and Kelton announced another pregnancy in January. Now, well, along with her pregnancy, the Bringing Up Bates couple celebrated her 30th week. They opted for a staycation. So, what did they do on their special date? Josie took to her Instagram on April 24 and shared some photos of them out and about in Knoxville, Tennessee.

Josie Balka already revealed the gender of their second baby

Fans of Bringing Up Bates heard that Josie and Kelton broke the rules when they courted. In fact, they actually kissed before they tied the knot. That’s not a big deal for most couples, but fans know the Bates family seems rather strict. Actually, the fact that she revealed the news on her Instagram Stories made fans wonder how her parents felt about it. Mind you, it happened over two years ago, so probably, they don’t mind too much. Especially, as she and Kelton clearly adore each other.

Josie Bates & Kelton Balka Did WHAT Before They Got Married?

Josie Balka took to her Instagram on April 24 and shared photos of them in Knoxville. They went out on the river cruise. Some fans thought maybe they sailed on General Jackson. However, it seems that they took a cruise on The Star of Knoxville. After all, General Jackson offers river cruises out of  Nashville rather than Knoxville. Josie’s geotagging at the top of the photo clearly said they visited Knoxville for their babymoon staycation. While they looked very much in love, it seems the weather wasn’t all that kind to them. You can see the photos below.

In her caption. Josie Balka said, “Weekend baby moon staycation with my love 💕.” Additionally, she used the hashtag “30weekspregnant.”

Bringing Up Bates fans can’t believe how she suddenly nears her due date. And all of them agree that Josie seems like the prettiest mom-to-be. One fan complimented Kelton and Josie, saying, “Josie you are such a lovely lady. Especially when pregnant. Willow is lucky to have you and Kelton as parents [and] little Hazel will be equally lucky. God bless you. all.”

What do you think about Josie Balka and Kelton enjoying their babymoon staycation in Knoxville? Do you agree they look like the cutest couple? Sound off in the comments below.