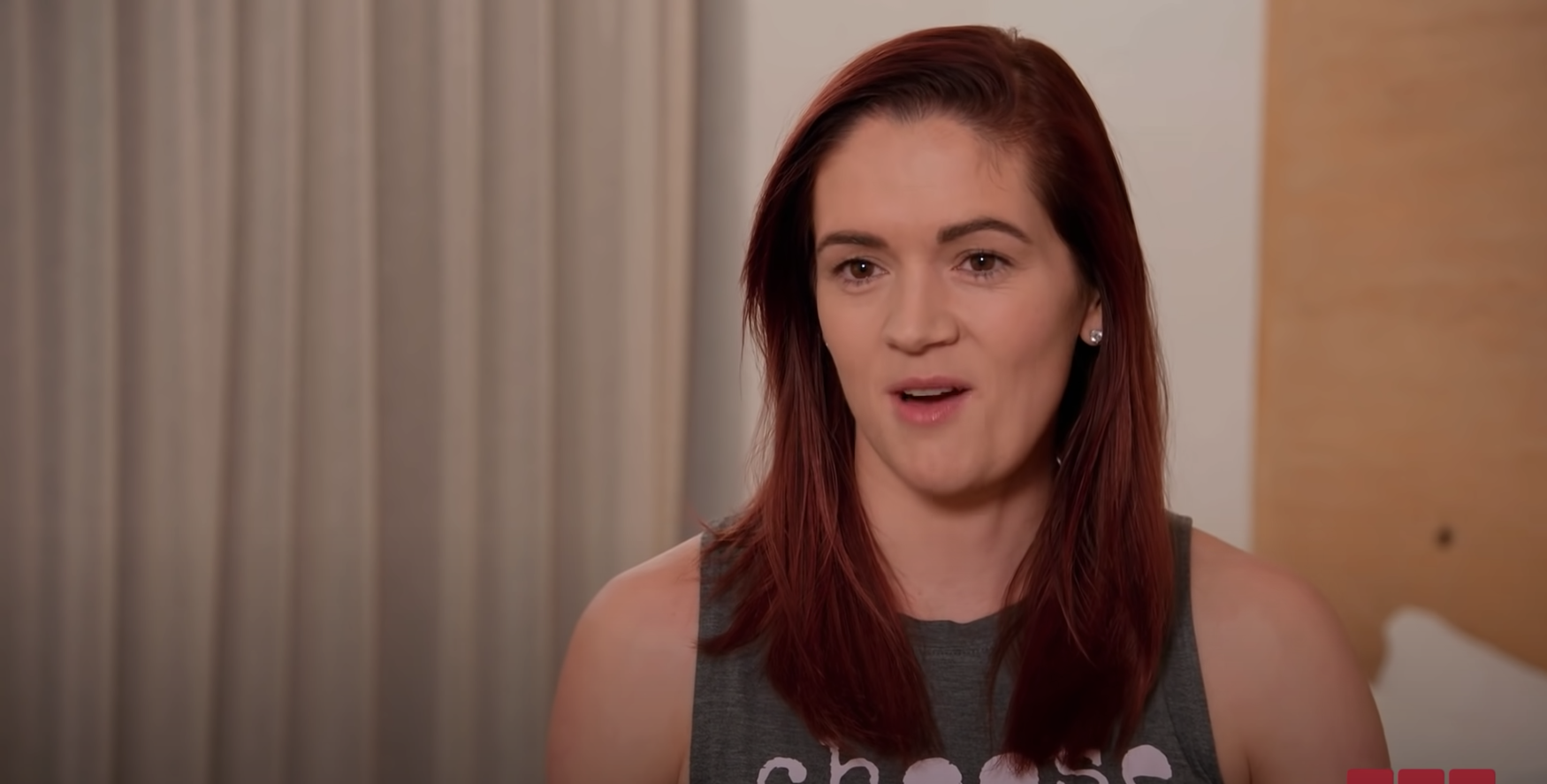 Undoubtedly, there is a lot of drama surrounding the Merrifields on Seeking Sister Wife. Viewers don’t take long to become suspicious of Garrick Merrifields intentions. This stems from the fact that Garrick and Dannielle Merrifield get a divorce so that Garrick can legally marry their sister-wife, Roberta. But that’s not all, the reason they need a legal marriage is that Roberta is from Brazil and they’re trying to bring her to the United States. However, something that doesn’t seem to be a source of drama for Dannielle Merrifield is her kids.

However, as TV Shows Ace previously reports, this isn’t the first time the Merrifields have encountered colossal drama in their marriage. In 2014, the couple files for Chapter 7 bankruptcy in Wisconsin. Two years later, Dannielle gets charges for driving under the influence (DUI) and misdemeanor child abuse with no injury charge. Those charges are also accompanied by a lane usage violation. Eventually, only does probation for the DUI.  Dannielle isn’t the only one that’s been arrested. Garrick was charged with felony reckless driving that was eventually pleaded down to speeding.

Dannielle shares some of her motherhood experiences

Now, Dannielle Merrifield takes to Instagram to share her thoughts on motherhood. The caption accompanies a series of photos of her sons, Geremiah and Solomon. The day after Mother’s Day, Dannielle shares some personal family details about her family. Some could interpret the beginning of her lengthy caption as resentment if read out of context. She writes, “Being a mother was something I never thought I wanted, but thank God he has my story perfectly written!” 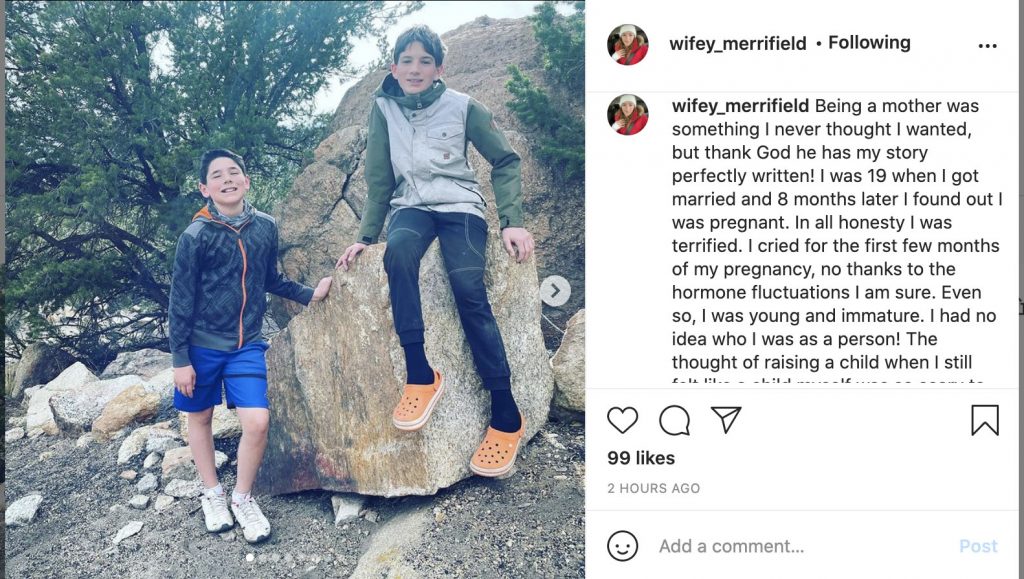 Some may forget that she and Garrick married when she was only 19 years old. Eight months later, she found out she was pregnant. Her caption explains that she was terrified. “I cried for the first few months of my pregnancy, not thanks to hormone fluctuations I am sure,” pens the mother of two. Dannielle shares that at the time of this pregnancy, she didn’t know who she was as a person. Furthermore, she felt like it was a baby having a baby.

She was a young mom

Geremiah was born when Dannielle was 21 years old. Much to her shock, she found out she was pregnant again just five months later. Apparently, she thought if you were breastfeeding, you could not get pregnant. She kind of jokes about it. “Yea FYI just because your  breast feeding [sic] does not mean you can not get pregnant!”

In conclusion, Dannielle writes about some of the positive things about motherhood. “Fast forward nearly 12 years… being a mother makes you a better human, it makes you selfless, it brings you joy you could never have imagined, it makes you realize what you are capable of!”

Does Dannielle Merrifield’s thoughts on having kids surprise you? What are your thoughts? Let us know in the comment section below. Come back to TV Shows Ace for more Seeking Sister Wife news. Tune in to TLC tonight (May 10) at 8 PM for Season 3 Episode 8 of Seeking Sister Wife.

‘LPBW’ Will Zach & Tori Move To Roloff Farms For Jackson And Lilah?
OMG! Is Kendra Caldwell’s Parents’ New Baby Okay In This Photo?
‘RHOBH’ Fans React To ‘The Housewife & The Hustler’ Premiere
‘Love After Lockup’ Josh Behind Bars For Domestic Violence On Courtney
Wait, Is ‘Storage Wars’ Season 13 Over Already?!