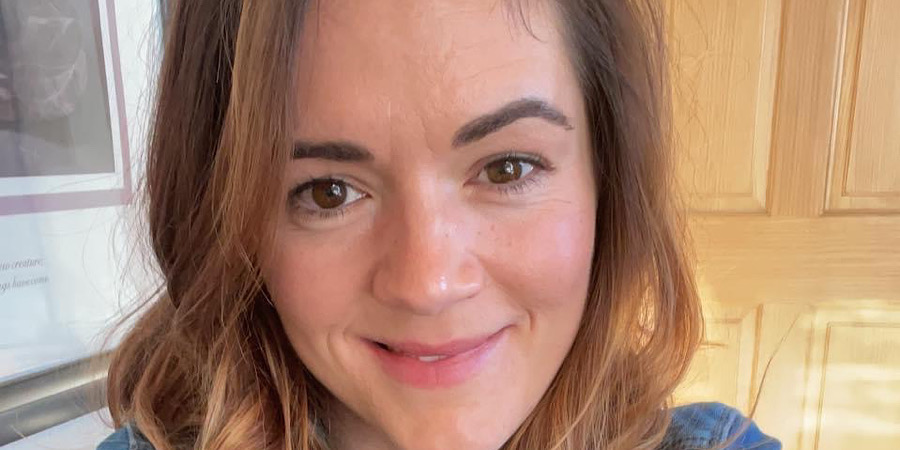 Dannielle Merrifield baffles Seeking Sister Wife fans. After a decade of marriage, her husband Garrick proposed they enter into polygamy. His theory is plural marriage will bring them even closer to God. However, the potential sister wife the duo clicked with is from Brazil. Therefore, Garrick and Dannielle get a divorce so Roberta could apply for a K-1 visa. Then, she can marry Garrick and move to America to live with the Merrifields. What kind of woman would allow that to happen? Here’s what is know about Dannielle.

Dannielle’s Troubled Past Prior To Seeking Sister Wife

Though she may be super religious, Dannielle also has broken some rules in her day. In 2016, the former Mrs. Merrifield was arrested for drunk driving. Along with the DUI, additional charges were tagged on, including misdemeanor child abuse with no injury and a lane usage violation. Two months later, the child abuse charges were fortunately dropped. She did have to go on probation for the DUI which lasted for over a year.

Dannielle and Garrick also filed for Chapter 7 bankruptcy a few years prior to the DUI incident. The debt was around one hundred and fifty thousand dollars and included student loans. They filed while living in Wisconsin and ultimately moved to Colorado shortly thereafter. Finally, the couple potentially perjured themselves at their divorce hearing. They claim their marriage was irretrievably broken. In fact, the Merrifields only sought a divorce so Garrick could marry Roberta and bring her to Colorado.

More To Know About Dannielle

On the last episode of Seeking Sister Wife, Dannielle was devastated watching Garrick and Roberta plan their wedding. She feels extremely left out when all she wants to feel is a united front. Her fear is giving up her husband and losing him forever. She has admitted she was very young when they got married. Additionally, their marriage was not always perfect. But, who is Dannielle Merrifield?

She was born on August 8, 1987, according to FlyWorldInfo. This makes her four years younger than Garrick and roughly the same age as Roberta. He referred to her as the “large wife” but in reality, she stands at five feet seven inches. She is only around one hundred and nineteen pounds so she is pretty slight in frame. Not much is known about her job history or educational background. She has been a devoted mother to her two sons for many years.

Dannielle is apparently listing her job status as a television personality since joining the Season 3 cast of the series. Fans do not understand why she is so willing to just let her husband go and be with another woman. The season is only four episodes in so there is still much more to see. Next week, COVID hits the cast so it should be interesting to watch how the Merrifields navigate this with Roberta living in Brazil. Watch Seeking Sister Wife Mondays on TLC and discovery+.