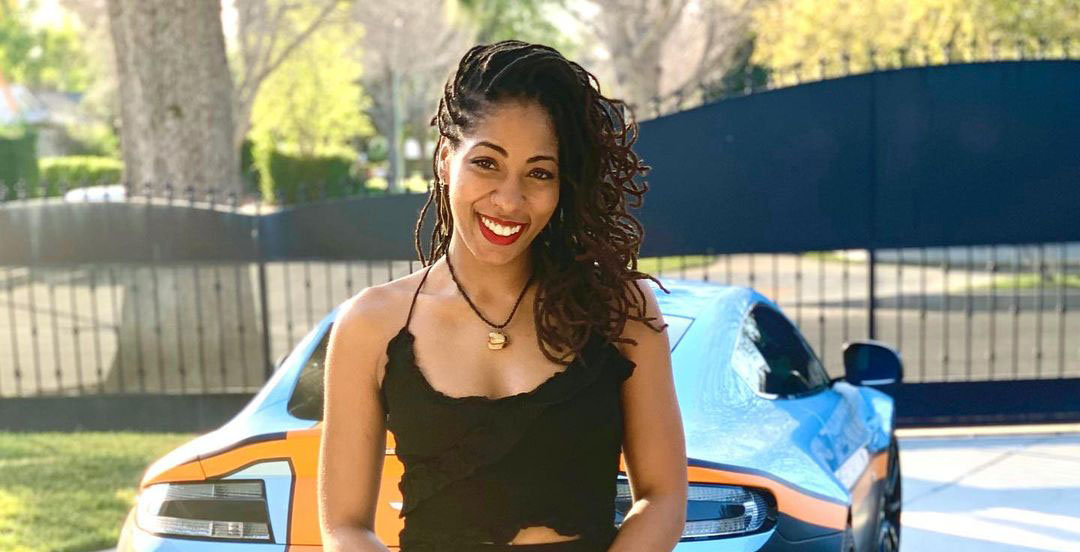 Unfortunately, the Snowden family from TLC’s Seeking Sister Wife are regularly making headlines. For starters, claims that Dimitri Snowden abuses the women that join his family began surfacing the end of April. Next, claims that his wife, Ashley abuses women also arise. The police report and restraining orders are filed by former Snowden sister-wife, Christeline Petersen. However, past sister-wifes, Vanessa Cobbs and Tayler Middleton, begin speaking out. There are now claims that Tayler is still with the Snowdens. Keep reading to find out more.

Is Seeking Sister Wife Tayler Middleton still with the Snowdens?

Luckily for Seeking Sister Wife fans, InTouch Weekly reports on some details from Season 3 of TLC’s series about polygamy. In an April episode from the series, everyone is preparing for Tayler to return home from her visit with the Snowdens. However, things quickly change when she asks to stay. So, the Snowdens ask their other love interest, Christeline Petersen for her thoughts. Ultimately, Tayler gets the go-ahead to move in with the Snowdens.

The InTouch Weekly report points out that while things seem to be going well on the show, that doesn’t seem to be the case according to Tayler’s social media. The outlet shares that “it doesn’t seem like she and the Snowdens are still together now.”

The latest indication that there might still be a relationship between Tayler and the Snowdens comes from an Instagram post from April 26. Interestingly enough, this is about the same time that the abuse allegations start surfacing. In the photo, Dimitri and Tayler are in a driveway. He has his arms around her waist and is kissing her cheek. Interestingly enough, Tayler looks happy. However, with filming schedules and contracts, it is hard to know when this photo was actually taken.

The next day, on April 27th when the alleged abuse makes headlines, Tayler shares a photo of herself with Christeline. The women seem to be enjoying their time together. However, it also appears like this photo is old and Tayler posts it as a sign of solidarity with her sister-wife.

As TV Shows Ace recently reports, it is pretty apparent that Tayler is calling for the cancellation of Seeking Sister Wife. The image proclaims the following:

With such strong wording, it could be an indication that Tayler isn’t with the Snowdens anymore. Tayler and Vannessa both seem to have an affinity for posting cryptic Instagram posts.

Vanessa Cobbs speaks out on why she left

On the show, viewers get insight into the Snowdens split from Vanessa Cobbs. Dimitri describes it as “sudden.” Apparently, neither Dimitri nor Ashley saw it coming. However, later that year, Vanessa shares things from her point of view in a statement. “My love and commitment to them overshadowed my love and commitment to myself,” pens the former sister-wife. She goes on to say that she was “ignoring [her] inner guidance which was telling me that I do not belong with them in the capacity that they need me to.”

So, with the fact that Vanessa makes a public statement about the dissolution of her relationship with the Snowdens, it is hopeful that fans will hear something from Tayler Middleton in the future. What are your thoughts on this Snowden relationship? Let us know in the comment section below. Make sure to come back to TV Shows Ace for more Seeking Sister Wife news.