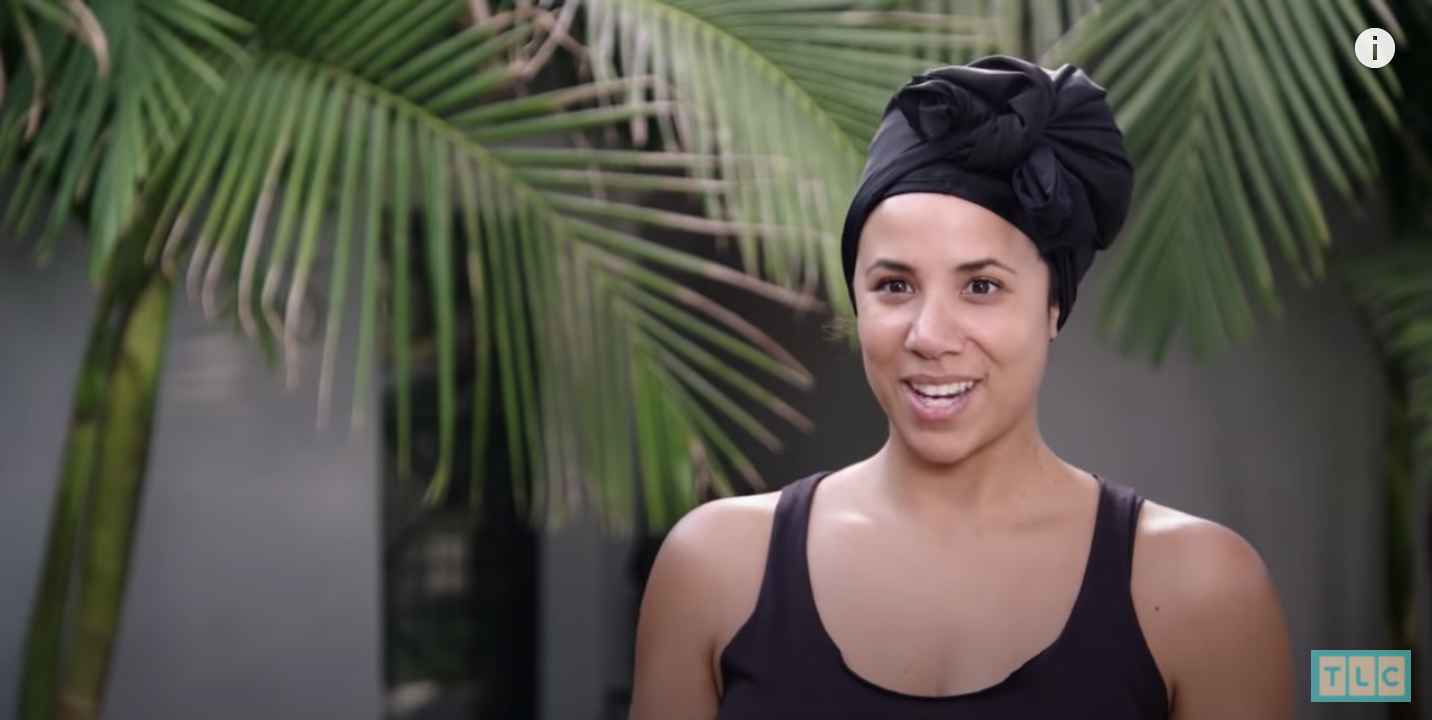 Unfortunately, Seeking Sister Wife Dimitri and Ashley Snowden have been making a lot of headlines lately with allegations of abuse. It seems that their ex-sister wife takes to Instagram to respond to claims. Keep reading to find out more.

Notably, the Snowdens have been a part of TLC’s Seeking Sister Wife franchise since the beginning. In Season 2 viewers watch their relationship with Vanessa Cobb unfold. However, things seemingly disintegrate come Season 3 as the Snowdens claim that Vanessa broke up with them over text message. Furthermore, the geotag on her Instagram appears to validate that Vanessa is in Australia doing humanitarian work.

News broke yesterday (April 28) that new Snowden sister-wife, Christeline Petersen files a police report and gains a restraining order. She alleges that Dimitri slams her “head into the headboard of the bed” and “yells at her.” Not only that, but Christeline also claims that she sustains “bruises, scratches, and redness around her neck.” Furthermore, there are claims that Dimitri “often yells and punches the walls or furniture” and this scares Christeline’s young daughters.

The drama doesn’t stop there. Shortly after the news about the restraining order against Dimitri breaks, similar allegations are made against Ashley Snowden. Christeline claims that Ashley throws bottles and is verbally abusive.

Is this why Vanessa Cobb left?

Fans take to Facebook groups to share the news and speculate. Is this why Vanessa Cobb left the Snowdens? Earlier today, Vanessa shares a photo of her palm with a purple heart on it. One fan points out that purple hears are for domestic violence. Unfortunately, this post will remain cryptic. For whatever reason, Vanessa chooses to turn the comments off. The caption only contains a purple heart.

However, given the topics on Vanessa Cobb’s Instagram page, it may not even have anything to do with domestic violence. Just prior to this post, Vanessa raises awareness about the National Month of H.O.P.E (Helping Other Practice Empowerment). Same as the post before that, which is a photo of hands holding a red heart.

What are your thoughts about what is going on with Seeking Sister Wife Snowdens’s drama? Do you think there is some truth behind the allegations against Dimitri and Ashley? Could it be plausible that this is why Vanessa left? Let us know your thoughts in the comment section below.