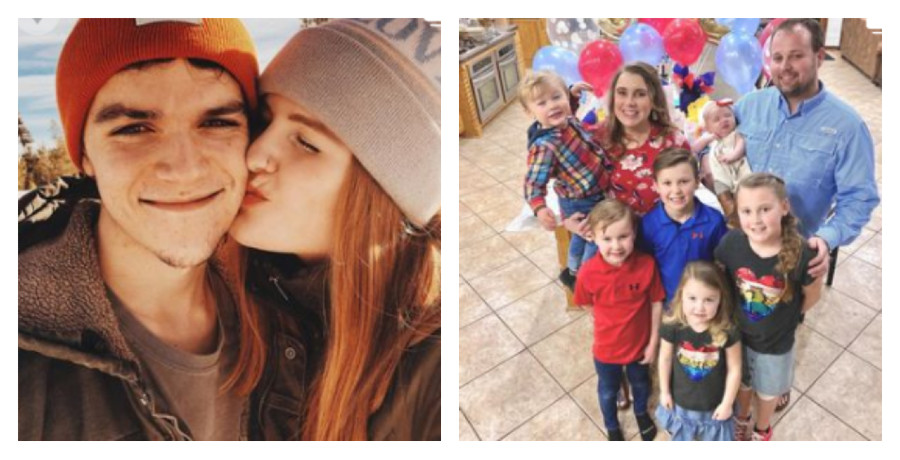 On Thursday, April 29, the Duggar family was rocked by a brewing scandal. The family became famous on the TLC show 19 Kids and Counting. On the 29th, Joshua Duggar, was arrested by Homeland Security. However, it wasn’t until his court appearance the following day that the reason for his arrest came out.

What are the Charges Against Josh Duggar?

As many people speculated, Josh Duggar was arrested in connection to child pornography. The charges allegedly spawned from a 2019 investigation of his car dealership offices.

Per his attorney, Josh Duggar denies the allegations and will fight them in court. Read more about the charges filed by the United States Attorney’s Office here.

The charges didn’t come as surprise to many people. Josh Duggar previously made national news in 2015 for molesting several young girls when he was a teenager. No “allegedly” necessary – Josh Duggar publicly admitted to the molestation. The victims included four of his younger sisters.

He never faced charges for the molestation. The family handled it internally.

The reaction to the shocking turn of events has been mainly outrage and disgust. The Duggar family released a statement asking for prayers. TLC – the network that 19 Kids and Counting called home – distanced themselves from Joshua Duggar.

In the statement, the network claims that the eldest Duggar hasn’t had any connection to the network since 19 Kids and Counting was canceled in 2015. However, the network created another show – Counting On – to feature the rest of the Duggar family.

Following the network’s response to the arrest, Jacob Roloff and his wife, Isabel Rock, spoke out against TLC. Jacob Roloff appeared on TLC’s Little People, Big World up until around 2015. LPBW kicks off Season 22 next week.

Both Isabel Rock and Jacob Roloff took to Instagram to express disapproval over TLC’s statement. Roloff shared a post from writer Kara Calavera. At the bottom of the social media post, Calavera notes that the Duggars “continued to have a show on TLC.”

Jacob Roloff shared a screenshot of Calavera’s post, with the last part quoted again, in red. His wife, Isabel Rock, shared his post on her own Instagram, encouraging followers to repost it.

LPBW’s Jacob Roloff is a Survivor of Child Abuse

Josh Duggar’s arrest and earlier admission to molesting his sisters likely hits hard for Jacob Roloff. In December of 2020, he went public with allegations that a field producer for Little People, Big World molested him when he was a young boy.

He has never really spoken out about if TLC knew about the alleged abuse. However, it is clear that he isn’t happy with TLC’s response to Josh Duggar’s arrest.

More TLC stars will likely speak out in the coming days. Do you think Jacob Roloff was right for speaking out against Josh Duggar and TLC?

Josh Duggar is due in court next week for a bond hearing. Check back with us for more news about this developing story.