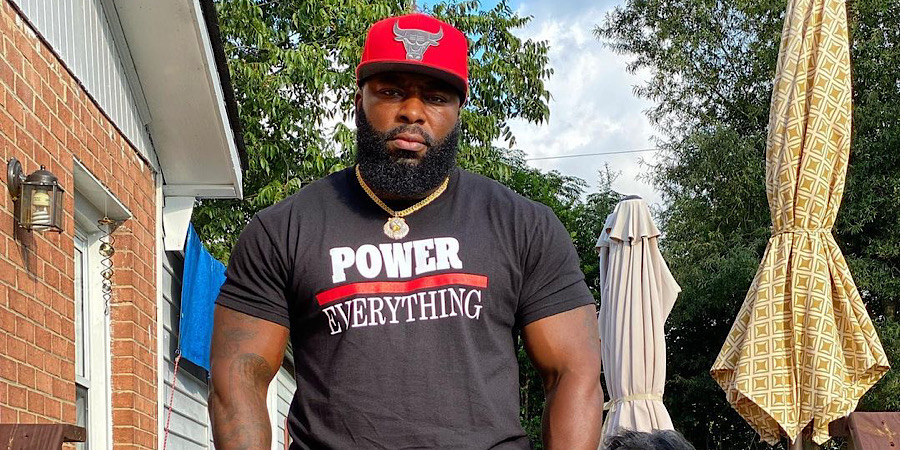 Seeking Sister Wife fans have been very verbal about their disdain for Jarod Clark. His whole “King” and “Queen” methodology does not add to the way he treats his wives. From the first episode of Season 3, it was clear they were beneath him. By the second episode, more came out as to why second wife Kaleh had moved out. Now fans are taking to social media as they believe the Clarks have been using Kaleh. Is she a sister wife? Or is she simply hired help?

Jarod and Vanessa were married for almost a decade. Then he introduced the idea of bringing on another wife. It took her some time to adjust to the idea. But she liked the idea of having more support and back up in the home. The couple had four children so more help was definitely needed. Jarod met Kaleh at a club he was working at. He introduced her to Vanessa and they got along very well. As a result, she quickly moved in with the Clarks and started building a life.

In their style of plural marriage, the wives are considered Queens. Vanessa’s contribution is that she works as does Jarod, the King. Kaleh’s primary position is to tend to the house. But the big issue that caused her to leave was over the microwave. With the kids using it a lot, it can get messy and Vanessa noticed it had not been cleaned. Somehow, an argument erupted and Kaleh packed up all her belongings and left. So, she was gone for a month but they are trying to ease her back in.

Currently, the family is moving into a new home. Fans and viewers noticed the wives doing all the heavy lifting. Above all, Kaleh had a hard time moving into a home she did not even live in. Especially when she and Vanessa had to do everything. Now, Twitter fans are speaking out against Jarod and Vanessa for their treatment of Kaleh.

Is Kaleh Simply A Maid?

Fans cannot help but wonder if Kaleh is just a maid to the Clarks. After all, the big disagreement was over an unclean microwave.

Vanessa if u were looking for a maid and not a sister wife just say that. #SeekingSisterWife pic.twitter.com/uUMxXAeEEg

But it did not end there. Fans also called out Jarod for being a bodybuilder who barely lifted a finger to help his wives move. However, many comments went back to the idea that the family brought Kaleh into be their maid. One tweeted: “Hang on. Is she a true sister wife/second wife, or did you just want a live in maid and you thought this was the only way to get that? Also, you’ll probably freak if you look in my microwave, so you can just stay away from my house. Thanks. #SeekingSisterWife.”

This is not the first time this issue has been brought up in this series. When Dimitri and Ashley Snowden were initially courting Vanessa Cobbs, some wondered if she would be their nanny. They had three young kids so it would only make sense she would care for them. Ultimately she left the family so viewers will never know.

Vanessa Clark did tell Kaleh she wanted her back in the family. But made it clear if she came back, she could not leave again. Comment below your thoughts on Kaleh simply being the maid and watch Seeking Sister Wife Mondays on TLC and discovery+.