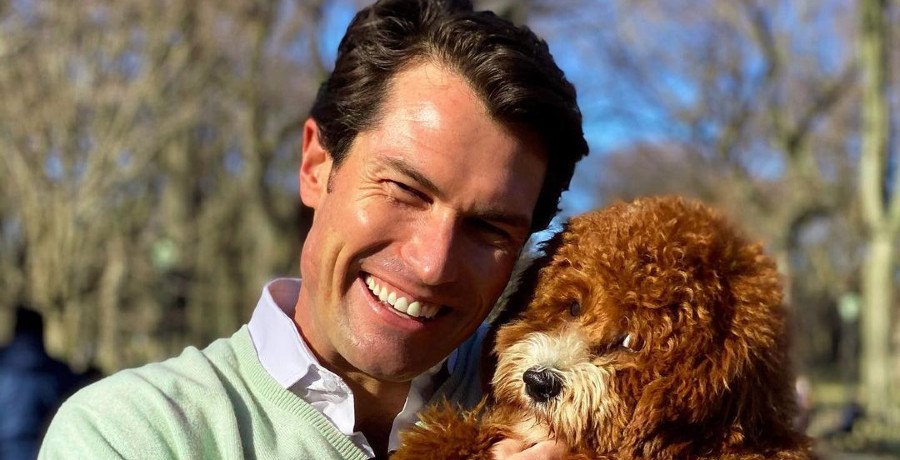 Could a romance be brewing between fan-favorite Bennett Jordan and one of Peter Weber’s exes? The sophisticated playboy won over fans during Season 16 of The Bachelorette. Bennett didn’t win Tayshia Adams or Clare Crawley’s hearts. But fans found him charming and endearing.

Now it seems he may have his eye on someone else in Bachelor Nation.

Who is Bennett Jordan?

Bennett Jordan first tried to woo Clare Crawley, but Clare only had eyes for Dale Moss. When the bombshell Season 16 switch-up happened, the male contestants were given the option to try to find love with Tayshia Adams or go home. Bennett chose to stay and actually found himself falling in love with Tayshia.

After his shocking elimination, he returned to lay his heart on the line by telling her that he loved her.

But things didn’t work out between them and she ultimately ended up engaged to Zac Clark. Tayshia and Zac’s relationship is still going strong, despite the physical distance between them. Zac stayed in NYC while Tayshia went to New Mexico for the next Bachelorette. No, not as the contestant.

Tayshia and Kaitlyn Bristowe are mentors for Katie Thurston.

So, with Tayshia off the market, Bennett has an eye on someone else in the Bachelor Nation universe.

Earlier this week, Bennett posted a flirty video on his Instagram feed. The video seems to be in response to one posted by Kelley Flanagan a few days prior.

Kelley Flanagan famously dated Peter Weber after appearing on his season of The Bachelor. She wasn’t his final choice, but they reconnected after the season was over. In fact, they were planning to move to NYC together. They both kept their plan to move to the city, but separately.

The high-powered lawyer posted a video on her Instagram to show off her new haircut. In the video, she twirls briefly as Mariah Carey’s “Fantasy” plays.

The video got Bennett Jordan’s attention! He posted a response video of him running his fingers through his hair, “Fantasy” playing in the background. Us Weekly was the first to make the connection. However, Bennett’s caption also makes his intentions clear.

He writes about not being “afraid of taking long distance shots.” He’s come to the conclusion that “you just gotta keep shooting.” Bennett subtly references Kelley’s video in his caption. “However, I didn’t realize brief clips of “Fantasy” could give such feels,” he joked.

Kelley Flanagan was a guest on Kaitlyn Bristowe’s podcast earlier this week. During the podcast, Kaitlyn tried to play matchmaker. She told Kelley that Bennett wants to “go on a date” while they are both in NYC.

On the podcast, Kelley also got real about her split from Peter Weber.

If Kelley doesn’t date Bennett in the ‘real’ world, maybe they will meet in Paradise. Both Bennett and Kelley are possible contestants on the new season of Bachelor in Paradise. Peter Weber could even join them, making the season both uncomfortable and dramatic.

Do you ‘ship Kelley Flanagan and Bennett Jordan? Leave your thoughts in the comments.