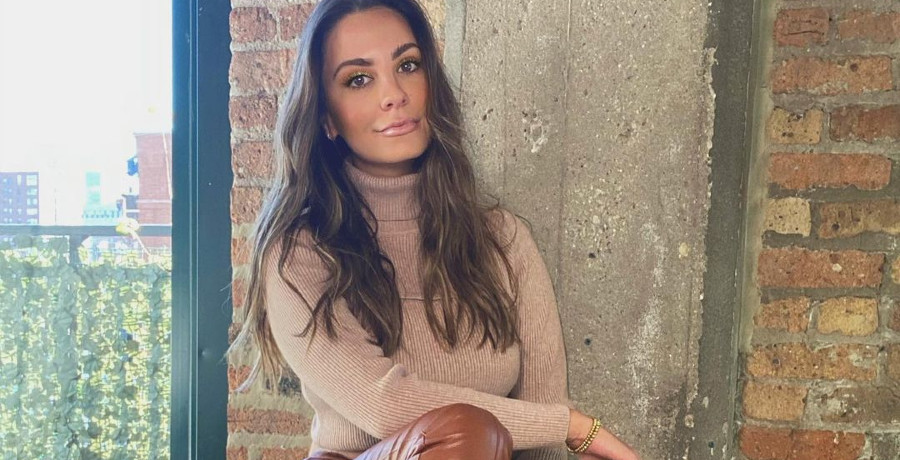 The hotshot lawyer wasn’t Pilot Pete’s first choice. Or his second. She actually came in 5th place on Season 24. Hannah Ann Sluss technically ‘won’ the season by getting the final rose. But by the After the Final Rose mere weeks later, the relationship was already over. Peter Weber confessed his feelings to runner-up Madison Prewett. However, they chose not to pursue a relationship.

Two months later, he was off the market again, dating Kelley Flanagan. After they broke up, she stuck by her plan to move to New York City. Earlier this week, she took to her Instagram Story to ask her followers help in picking the right apartment.

She shared videos of the lobby of some of the buildings she was looking at.

One of her options included The Beatrice in Chelsea:

She even gave fans an inside look at notoriously cramped NYC apartments, though the “location is ideal.”

One of the apartment buildings she toured already has some Bachelor Nation residents.

As Bachelor fans know by now, Tyler Cameron has been long-time friends with Matt James. While Tyler may have a budding ‘bromance’ with Bennett Jordan, he still has a home with Matt James. The two share an apartment in NYC.

Us Weekly reports that Kelley took a tour of the same building Matt & Tyler are rumored to live in. She shared a video of the lobby of One Manhattan Square.

Former Bachelor Couple Possibly Hanging Out in NYC, Giving it Another Go

After touring apartment buildings, Kelley Flanagan relaxed with some wine. But she wasn’t alone. Fans familiar with NYC did some social media stalking. They noticed that Kelley and Peter Weber were hanging out at the same places at the same time, per ET.

Kelley and Pilot Pete were spotted in Miami together during Super Bowl weekend earlier this month. It appears that they are starting their separate lives in NYC together.

Of course, once Matt James makes the final rose pick of his own, he may not be living with Tyler Cameron much longer. Watch The Bachelor Mondays on ABC.