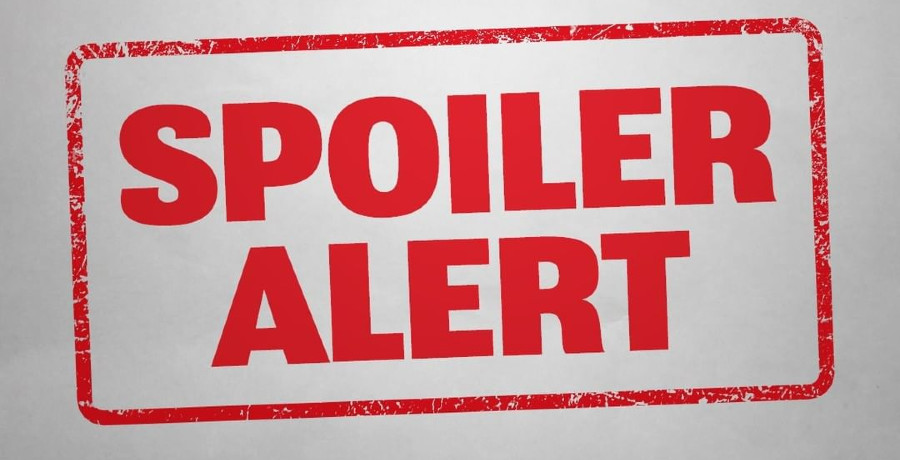 Warning: This article contains MAJOR SPOILERS for The Bachelorette.

On Tuesday, March 9, Bachelor spoiler extraordinaire Reality Steve teased a ‘twist’ to the upcoming season of The Bachelorette. At the time, he didn’t know the details. Just days ago he confirmed with his sources that Katie Thruston would be the next Bachelorette.

According to Reality Steve, that announcement happened at the After the Final Rose taping last week. Fans won’t see what goes down at the special until Monday, March 15.

However, Reality Steve got new intel about another shocking announcement on ATFR.

Did Katie Thurston Turn Down Bachelorette?

When Reality Steve confirmed Katie Thurston as the next Bachelorette, some fans called her out. They wrote that if Katie is truly an ally for BIPOC, she would turn it down. In his blog post, the spoiler guru shot that idea down.

As he pointed out, why would Katie go through the trouble of quarantining again for two weeks, just to say no? In his best guess, that wasn’t the twist.

Could The Men Choose Between Two Women Again?

Season 11 of The Bachelorette started with two leads. The men had to choose between Kaitlyn Bristowe and Britt Nilsson. The winning choice would continue as the lead for the rest of the season, the other sent home.

Before he found out the real twist, Reality Steve shot down this idea, as well. First of all – been there, done that. Secondly, that twist was widely panned by Bachelor Nation fans.

But it turns out the ‘two Bachelorettes’ is close to the real twist for the upcoming Bachelorette.

The twist for The Bachelorette should please everyone. Many people think Katie Thurston would be a great lead. Others want the network to choose a BIPOC given the current controversy surrounding racism in the franchise.

It seems that both sides will get their wish. Katie Thurston will be The Bachelorette. And so will Michelle Young.

The difference between this twist and the Season 11 one is that both ladies won’t be on the same season. Rather, they will EACH get a separate season of the show.

That’s right, there will be TWO seasons of The Bachelorette filming this year.

According to Reality Steve, the decision was made due to Michelle Young’s busy schedule. As a schoolteacher, she didn’t want to miss out on the rest of the year with her class.

Reportedly, her season will film later this summer.

"Reader Emails" is now up at: https://t.co/cJU0WXdwc6 including Emmanuel Acho appears on GMA and (EXCLUSIVE) what is the Bachelorette "twist" announced at the ATFR? Enjoy…

Rachel Lindsay unintentionally verified Reality Steve’s information. She said that there won’t be a break before The Bachelorette starts filming. In fact, she dishes that this new season is already in production, Us Weekly reports.

It’s unclear what this means for the next season of The Bachelor. Reality Steve also confirms that the network does plan a new season of Bachelor in Paradise, too. BiP will film between the two seasons of The Bachelorette.

While Reality Steve confirmed news of separate seasons, there’s no word on who will be hosting the Bachelor Nation shows going forward. Will the network bring Chris Harrison back so soon or temporarily use another host?

Emmanuel Acho stepped in as host of After the Final Rose. That special airs Monday, March 15 after the season finale of The Bachelor.

Share your thoughts on this surprising twist in the comments down below or drop us a line in our Facebook group.