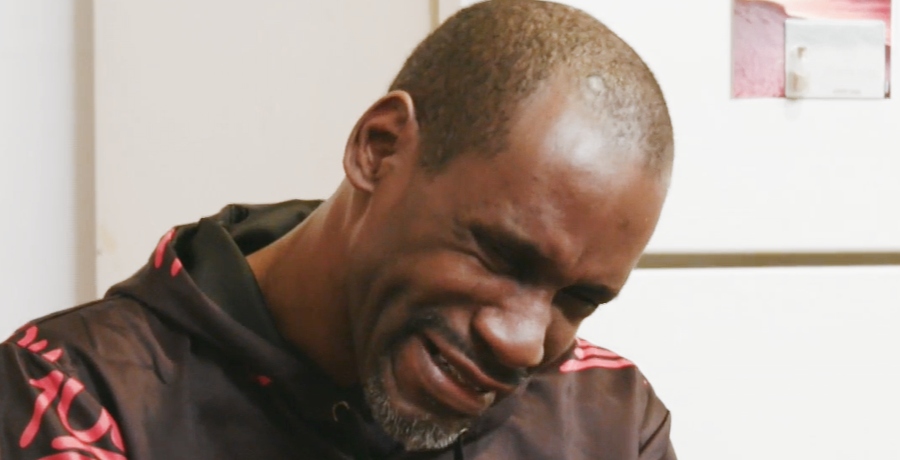 Chris Combs confronted Jerry Sykes a few episodes ago about enabling Tammy Slaton. Now, Tammy has confronted him too. And, the entire family has told her he’s bad news. The question is: how does Jerry Sykes feel about what he’s doing to Tammy and what he’s bringing in her house? Does he want to support her weight loss journey? Here’s what we know.

The producer asks Jerry Sykes if he feels bad

Speaking to Jerry Sykes by himself, the producers ask if he feels bad about bringing the junk food into Tammy’s house. And, being completely honest, Jerry really doesn’t feel that bad about it. He explains that Tammy is on a diet and that is fine. But, Jerry? Jerry Sykes is not on a diet. He doesn’t have any weight to lose. In fact, he jests that he could stand to gain a little weight. So, joining Tammy on her diet doesn’t make a lot of sense to him.

Moreover, Jerry also explains he just really likes junk food. And, he loves sweets and sugar. So, he doesn’t feel bad about bringing these things around Tammy. Just because he’s eating them… That doesn’t mean she has to.

Unfortunately, it doesn’t sound like Tammy or Chris had any luck with getting through to Jerry about not enabling Tammy. And, helping her reach her goals instead.

A few episodes ago, Jerry did admit he’d like to see Tammy lose a couple hundred pounds. Even though he really cared about her. And, he thought she was beautiful. It, however, doesn’t sound like he is interested in helping her get there.

Chris and Amy want their sister to be happy. But, they worry Jerry Sykes is not right for her. They appreciate that he helps around the house. And, that he came for support when Amy went to have baby Gage. But, he isn’t willing to help with the diet aspect of her life. And, that is what is killing her right now. 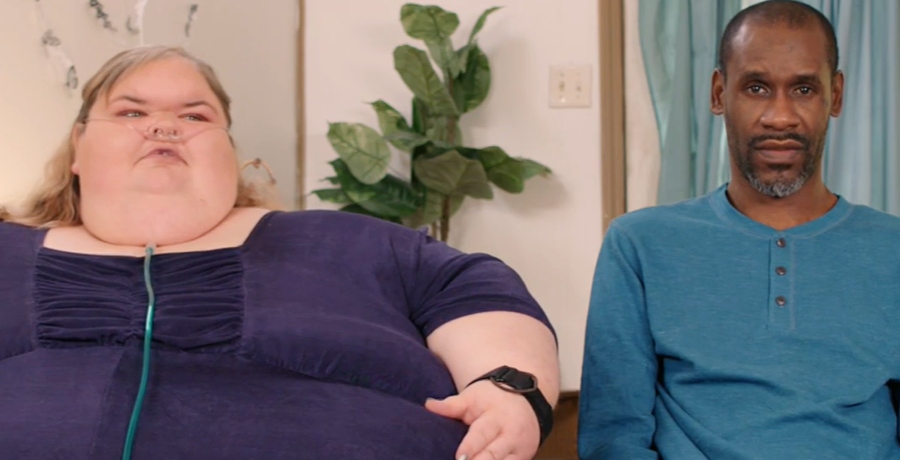 As we previously reported, Tammy Slaton has made a difficult decision about her life recently. And, it seems to have included pulling the plug on her toxic relationship with Jerry. She, however, made it clear she isn’t interested in discussing the break-up with anyone.

‘RHOBH’ Queen Bee Kyle Richards Runs From Hive Of Bees (VIDEO)
Nick Viall Shares Dating Advice With Fans On Instagram
OH NO!!! One Of Todd Chrisley’s Children Confirms Divorce
Javi Marroquin Calls Cops On Lauren Comeau For Abuse, Guess Who Has His Back On This?
Rumors Swirl Around ‘Dancing With The Stars’ Season 30 Cast List