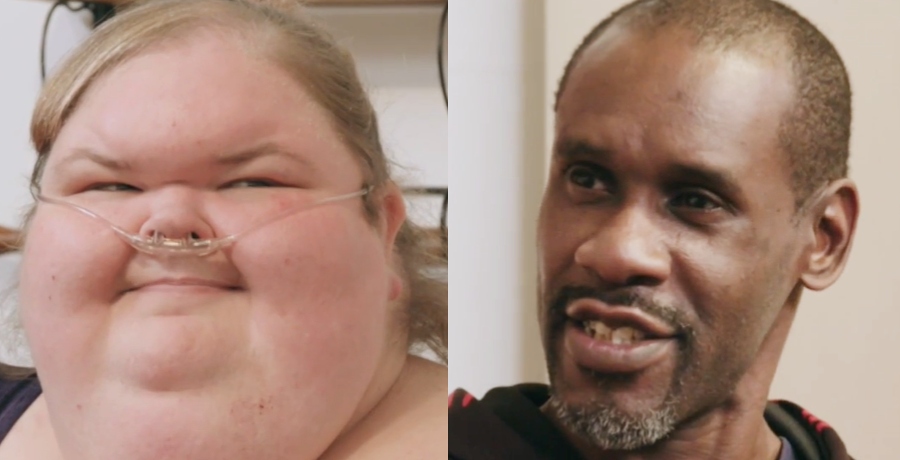 Tammy Slaton has finally decided to confront Jerry Sykes on eating junk food around her. This confrontation is way past due after her brother Chris Combs pulled Jerry aside to discuss the very same thing a few episodes ago. Is Jerry Sykes interested in helping Tammy on her weight loss journey? Or, will he continue to push her in the wrong direction?

Speaking directly to the cameras, Tammy Slaton admits that she hasn’t ever discussed how difficult Jerry makes things for her. She notes that it is hard for her to make the right eating choices when she sees him eating junk food. He eats a snack cake and then she craves a snack cake. Because of her addiction to food, it is hard for her to say no to these things. When they are in her home.

During the episode, we see Jerry Sykes making some sort of protein shake for himself and Tammy. He admits he’s never really made anything like this before. And, he doesn’t have high expectations for it tasting alright. But, he cares for Tammy. So, he’s willing to give it a try.

Jerry Sykes struggles to drink some of the shake and notes it doesn’t taste that bad. He, however, later tells the truth. He curses the shake out. Admits it didn’t taste great. And, he didn’t really want it anymore.

Is he just testing her?

Tammy Slaton did confront Jerry Sykes on doing better. Explains that she needs him to support her. He, however, doesn’t think him making too much food or having junk food is a big issue. In fact, he insisted it was his way of testing Tammy. And, most of the time, Tammy did tell him no when he offers her junk food or large plates of food.

After admitting she’s struggling with a food addiction, however, it has become clear that Tammy might not benefit from these “tests” Jerry claims he’s trying to help by providing. 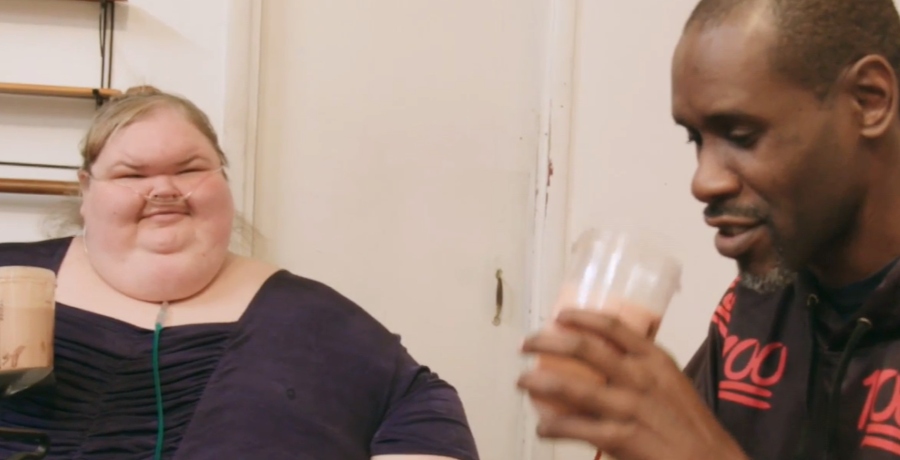 Are you proud of Tammy for speaking up against Jerry? Will he change?