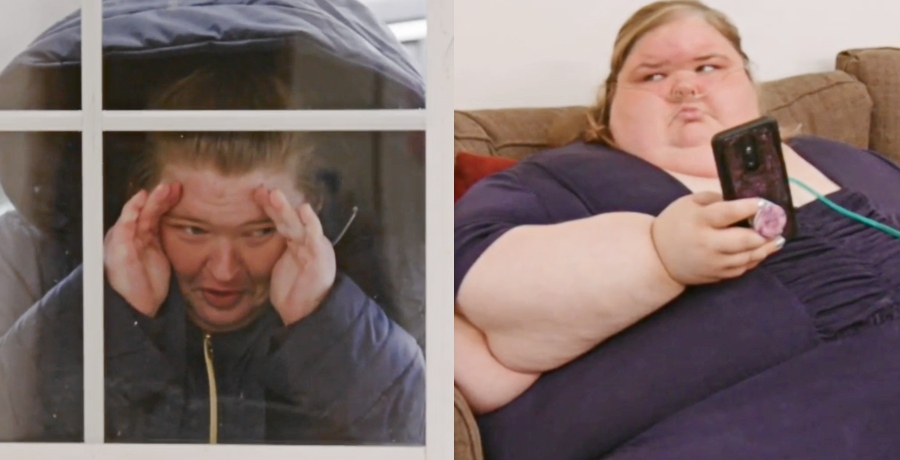 The Season 2 Finale of 1000-Lb. Sisters airs tonight. And, if you are like us, you might be anxiously waiting to watch it. Fortunately, you don’t really have to wait for the new episode to air if you are having trouble doing so. There is a way to watch the Season 2 Finale early. Wondering how? Keep reading for the scoop.

The Season 2 Finale of 1000-Lb. Sisters has been in the streaming library of discovery+ since about 4:30 a.m. EST this morning. So, those with a subscription have had access to the final episode of the season for a little over 12 hours now.

How Much Does Discovery+ Cost?

According to the FAQ on their website, discovery+ has two affordable streaming plans. First, there is the $4.99 a month plan. Next, there is the $6.99 a month plan for those who don’t like watching advertisements. Either option way cheap compared to other streaming services on the market. Hulu, for example, with multiple screens and no ads exceeds $20. Netflix is nearly the same. And, Disney Plus currently costs subscribers $70 a year.

Best part? Discovery+ does include a one-week free trial for you to test things out.

Can You Watch The Older Episodes Too?

If you are behind on episode or new to the series… You can rest easy knowing all of Season 1 and Season 2 are now available via discovery+. This includes the Season 2 Finale that has been available on discovery+ since early this morning. 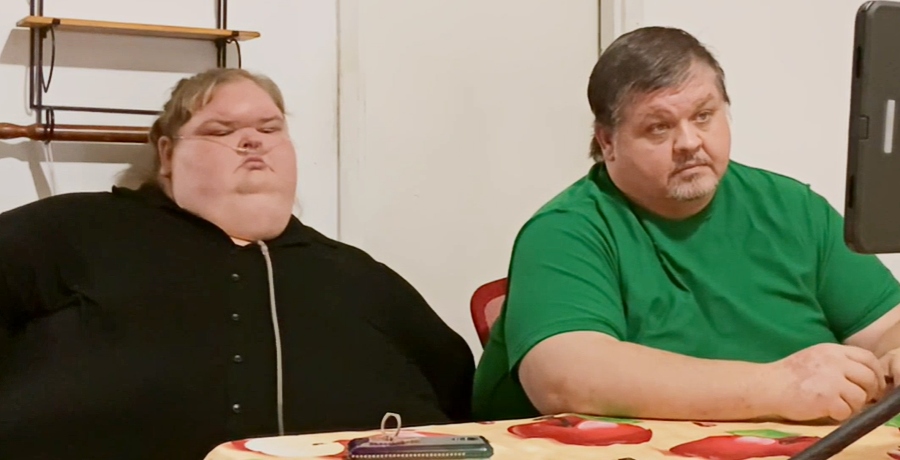 Will you tune in to watch the Season Finale early or will you wait till it airs on television?