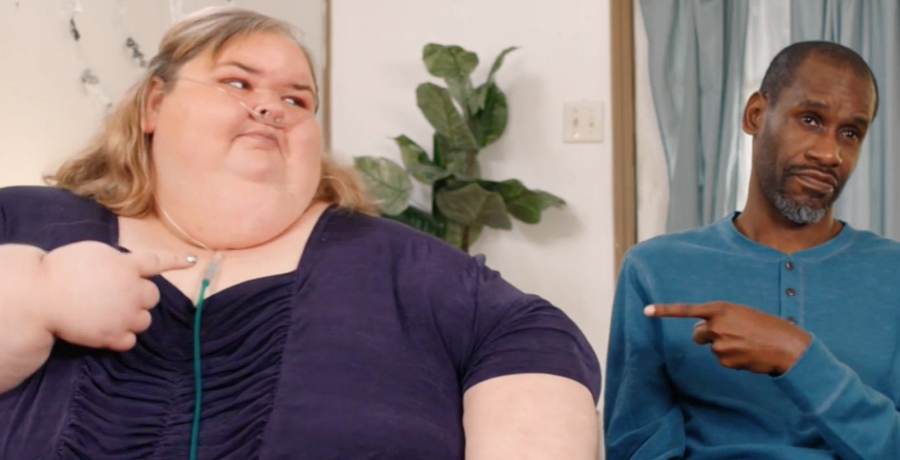 Fans wonder if Tammy Slaton’s boyfriend Jerry is still in the picture.

Chris Combs and Amy Halterman plan an intervention-type meal for the family during this week’s Season 2 Finale. Chris and Amy consider this meal a last-ditch effort to get Tammy on the right track. They plan on spelling it out for her that she’s running out of time and something has to change. Will Tammy Slaton end up in a nursing home? Seems like it could be heading in that direction!

Chris Combs got into it a few episodes ago with Jerry Sykes. He put Tammy’s boyfriend in his place noting that he had to stop enabling her. And, stop giving her food. But, it doesn’t seem as if the conversation did much good. Jerry is continuing to do whatever he wants. And, they are worried Jerry is going to kill Tammy.

He points out one time when Jerry made a huge thing of meatloaf just for himself and Tammy. He notes there is no reason to make so much food for two people. Tammy, however, argues that Jerry isn’t enabling her anymore. And, just because he makes a lot of food… That doesn’t mean she has to eat it.

Chris, however, doesn’t let Tammy win the conversation. He notes that Tammy has a real addiction to food. And, she won’t be able to stop herself from eating too much meatloaf. Even if she knows she shouldn’t. And, Tammy did just admit to this earlier in the episode when talking to the doctor.

Are Tammy Slaton and Jerry Sykes still together?

Jerry Sykes still being in Season 2 labeled as Tammy’s boyfriend has fans confused. Are they still together or not? We know Tammy admitted on TikTok that she was single. So, we assume they broke up at some point in time. At the very end of the episode, Tammy gets emotional. She reveals her and Jerry Sykes are no longer together. They decided to take a break. And, she wasn’t interested in talking about the details with anyone. 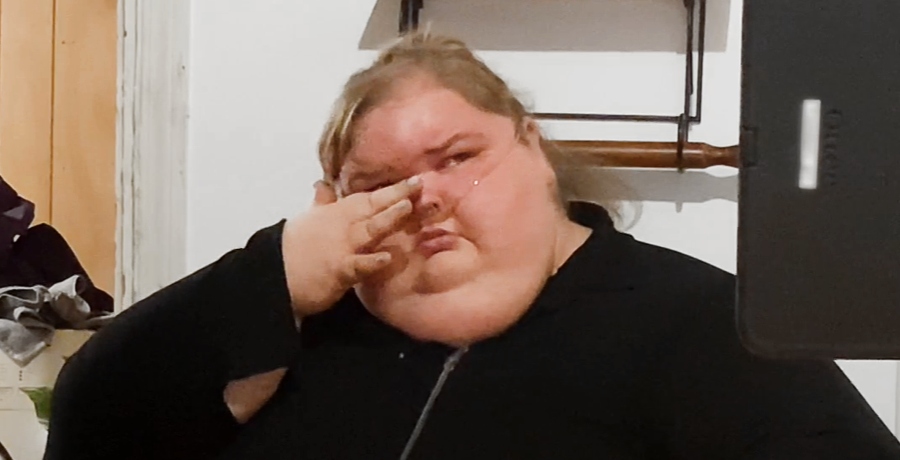 Do you think breaking things off with Jerry Sykes was best for Tammy?