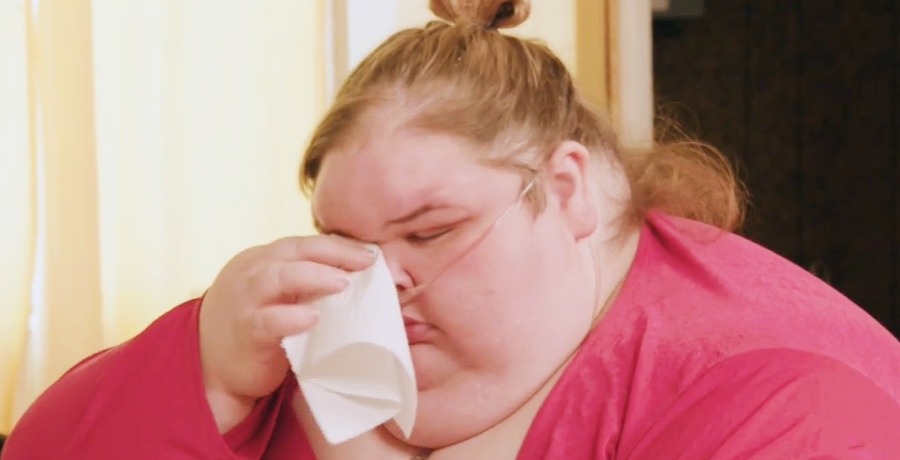 Fans of 1000-Lb. Sisters suspected Tammy Slaton was at a nursing home or assisted living facility based on the environment in the background of some of her Instagram and TikTok videos. But, the TLC star insisted in the comments she was not. Now, it is looking like she was likely just protecting an NDA with TLC. The Season 2 Finale of 1000-Lb. Sisters reveals the truth about Tammy’s living situation.

Tammy Slaton gets emotional, wants her life back

At the end of the Season 2 Finale of 1000-Lb. Sisters, Tammy Slaton makes a decision. She misses being able to leave the house and do things. She doesn’t like being trapped in her home. Tammy wants her life back. The life she lost under all this weight. So, she decided she would agree to go live in a more controlled living environment. She hoped this would help her with her needs. And, it would control her diet and exercise schedule. Tammy Slaton has a serious addiction to food. And, she needs therapy and support to get over this addiction.

The end of the episode also reveals Tammy Slaton and Jerry Sykes decided to take a break. Tammy seems to be hopeful they might try to rekindle things in the future. But, she needs to get into assisted living. And, she needs to focus on losing weight. She can’t really do that while she’s in a relationship with someone.

As we previously reported, her family wasn’t really feeling Jerry Sykes as of late. They were blaming him for enabling Tammy. And, they felt he was bringing her food and feeding her more than she needed to eat. 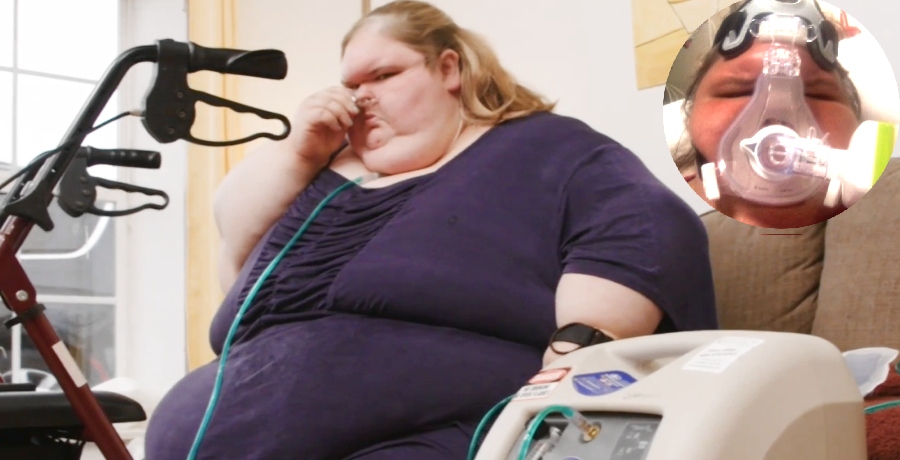 1000-Lb. Sisters fans learn the state of Kentucky does not have nursing homes or assisted living facilities capable of helping someone Tammy’s size. So, the search was on to find a facility somewhere in the U.S. that would be able to help and accommodate her. Unfortunately, the episode ended before revealing where she might’ve ended up moving. We do know that she was transported to Indiana when she got sick with COVID. Turns out, the hospitals in Kentucky could not handle or accommodate her weight.