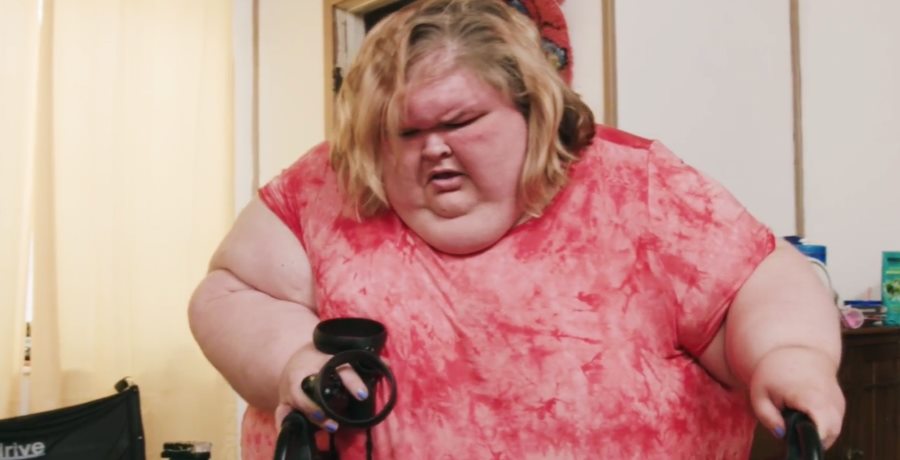 Fans of 1000-Lb. Sisters have been saying for a while they wanted to see Tammy Slaton moved to a nursing home or hospital. She’s having issues with her mobility. She’s cheating on her diet. And, most of her family is moving on with their own lives. Fans think assisted living with strict diet and exercise rules is the only way to save the Slaton sister at this point.

Who will take care of her moving forward?

Tammy Slaton might be an adult. But, she physically can’t take care of herself without assistance. She needs someone to push her wheelchair. And, we can only assume, she requires bathing assistance too. Amy and Michael Halterman had their son. They plan on getting their own place. And, they won’t have time to take care of Tammy Slaton too.

Chris Combs stepped into the position for a period of time. After all, he had some pounds to shed too. But, he’s getting close to being able to qualify for the surgery. And, he’s not willing to wait for his sister to get her life together. He admits he’ll be having the surgery when his time comes. He won’t wait for Tammy or let her hold him back. And, really, no one can blame him.

But, who is going to take care of Tammy Slaton moving forward? Fans believe assisted living or a nursing home would be best. They think she needs some support that isn’t coming from her loved ones.

Wait, is Tammy Slaton in some sort of nursing home?

As we previously reported, Tammy Slaton has taken up a new hobby. Unfortunately, she has some mixed feedback from fans on it. Many note her painting looks like that of a preschooler. Others, however, think she should consider selling her work to her fans. They are sure she’d be able to make some serious money.

Some fans of the TLC star, however, were more focused on the details of the video. They were looking at the stuff in the background. And, the beeping sounds. Was Tammy Slaton in some sort of hospital or nursing home? Fans seem to believe this is the case. 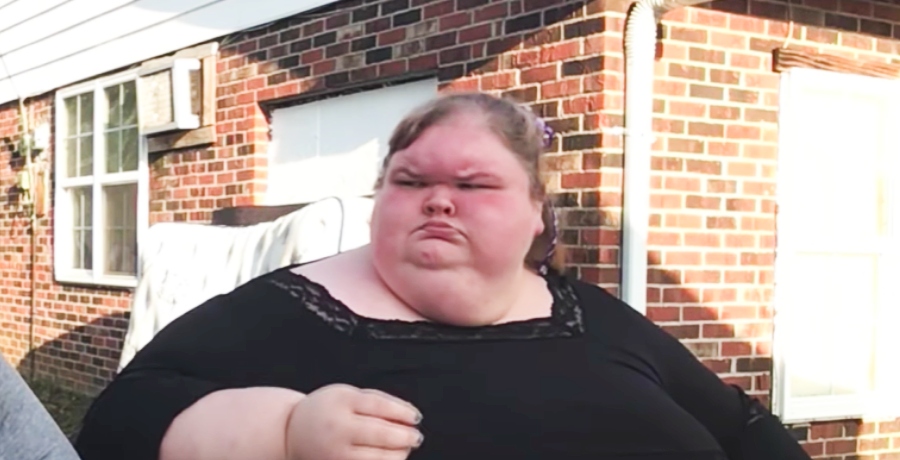 Fans doubled down in the comments of her Instagram and TikTok videos about her new hobby that she was clearly in some sort of facility. Many admit it looks a lot like the room of a nursing home.

Fans remain hopeful that Tammy Slaton will turn her life around. And, a nursing home with a strict diet could be just what she needs to get better. This way she’ll have to stop blaming her issues on various family members.

Do you think Tammy Slaton might be in a nursing home or living facility? Share your thoughts with us.