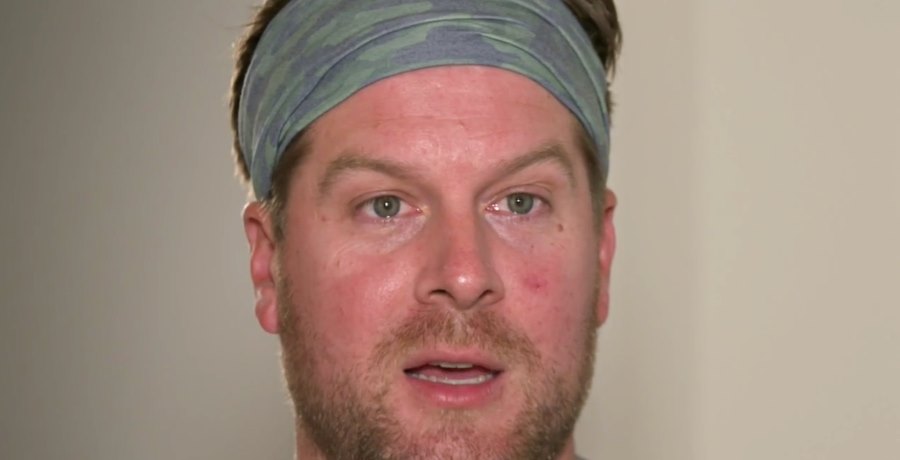 During tonight’s episode of OutDaughtered, fans will hear Uncle Dale Mills and the Busby family discuss Hazel’s boyfriend. The other quints seem insistent on Hazel Basil having a boyfriend. But, Uncle Dale isn’t sure how he feels about the conversation. Naturally, this has fans of the TLC family wondering. Who is Graham? How serious is this boyfriend? Here’s everything we know.

Graham: Who is Hazel Busby’s boyfriend?

We’ve reported on Hazel Busby’s boyfriend, Graham, a few times. Given she’s the fan-favorite of the series, most don’t find it too surprising that she would be the first quint to snag a boyfriend.

As we previously reported, we’ll get our first look at Hazel Busby’s boyfriend this season. But, we already know a little information about Hazel’s first love. For starters, we know he was the tallest boy in her class. And, she was instantly smitten with him.

We know the entire Busby crew helped celebrate his fifth birthday. And, we know his family spends time hanging out with Hazel’s family even when they aren’t in school. Most fans really love seeing Hazel develop a bond with someone other than her sisters and cousins. 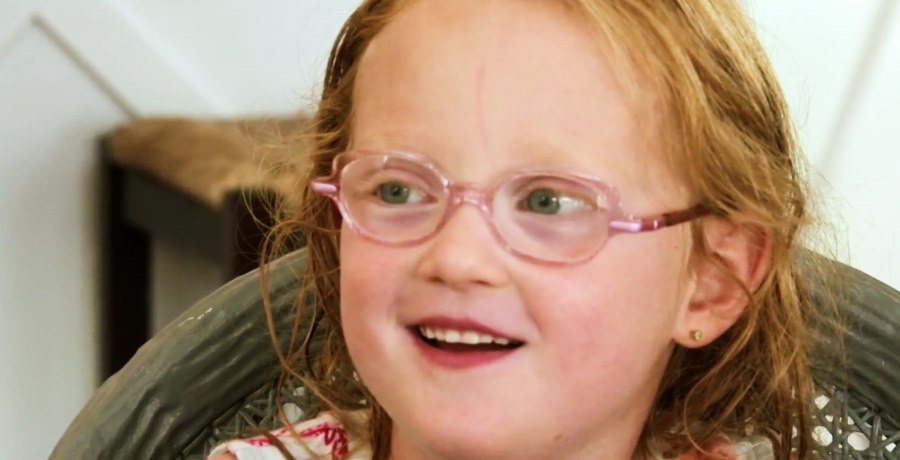 Not everyone, however, likes the idea of the young Hazel Busby having a boyfriend. And, this includes Uncle Dale Mills.

Uncle Dale shows his protective side in the Season 8 Premiere

OutDaughtered fans will see a more protective side of Uncle Dale Mills during tonight’s episode. This side of Adam and Danielle’s brother-in-law shows when the family gets talking about Hazel Busby’s boyfriend. As fans know, Hazel and Uncle Dale have a very strong bond. They have been affectionately nicknamed by fans as “Dazel.” And, fans love seeing content featuring these two.

Unsurprisingly, the topic of Hazel Busby’s boyfriend made him a little uncomfortable. And, he was quick to shut down the topic. He notes that Hazel really didn’t need a boyfriend. It was clear he wasn’t really interested in Graham being a topic of conversation. 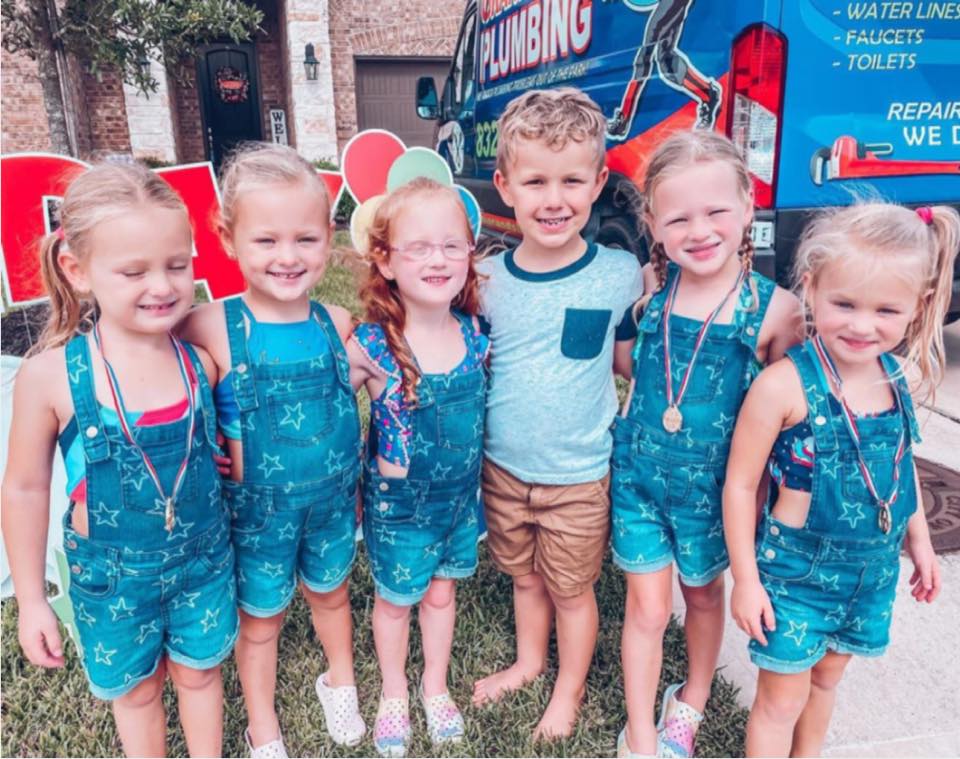 Now, we don’t believe Uncle Dale Mills meant anything bad when he shut down the topic. We think this was just a combination of his goofy sense of humor and being protective of Hazel. Given, that she is just five years old. Fans can understand why the idea of her having a boyfriend would make him uncomfortable.

New episodes of OutDaughtered are available every Tuesday night only on TLC. You can also check out the episodes the day they air via discovery+.