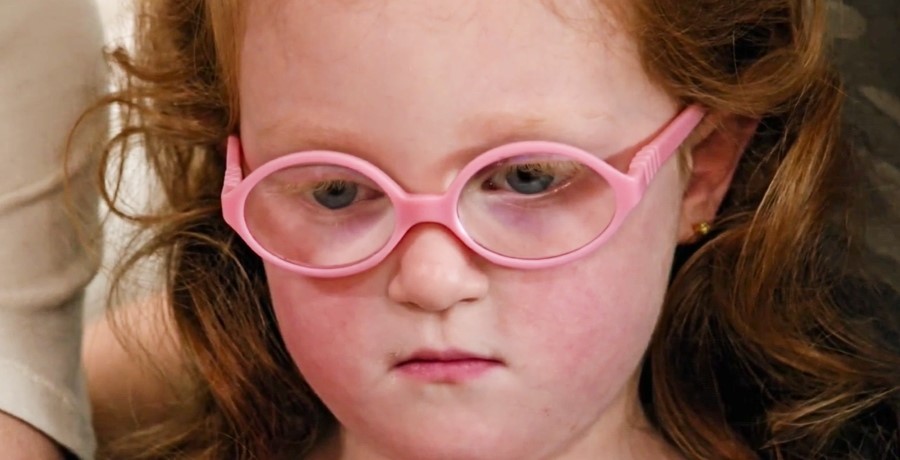 During the Season 8 Premiere of OutDaughtered, fans come face to face with a pretty upset Hazel Busby. As we’ve reported more than a few times Hazel Basil is a fan favorite on the show. While many OutDaughtered fans admit they don’t relish in the idea of people having a favorite quint. There is just something about her gorgeous red hair and glasses that calls to fans.

During tonight’s episode of OutDaughtered, we see a pretty upset Hazel Busby. And, this is a heartbreaking sight for fans. The scene in question features Hazel Busby sitting at the kitchen table eating a taco dinner. The rest of her sisters and cousins have already fled to get ready for bed.

Fans know Hazel Basil is a bit of a slow eater. But, it isn’t being the last one at the dinner table that has her upset. So, what’s bothering the red-headed quint? Here’s what we know.

The pandemic robbed the quints of a fun-filled summer. It also took their birthday celebration Adam and Danielle wanted to have away from them. Getting away for this beach vacation gave Hazel Busby some expectations. Unfortunately, things didn’t pan out the way she hoped. And, it was leaving her feeling pretty bummed out.

Uncle Dale Mills noticed something was wrong as Hazel finished her meal. He pushed her to figure out what was wrong. She explained she was expecting some sort of party. And, she was pretty disappointed that a party didn’t happen.

Well, fans know Uncle Dale and Hazel are very close. So, it broke his heart to see her so upset. He knew he would have to do something to fix the situation. He decided not to tag along when they went dolphin spotting the next day. This way he would have time. Time to set up the party Hazel Busby was hoping for. 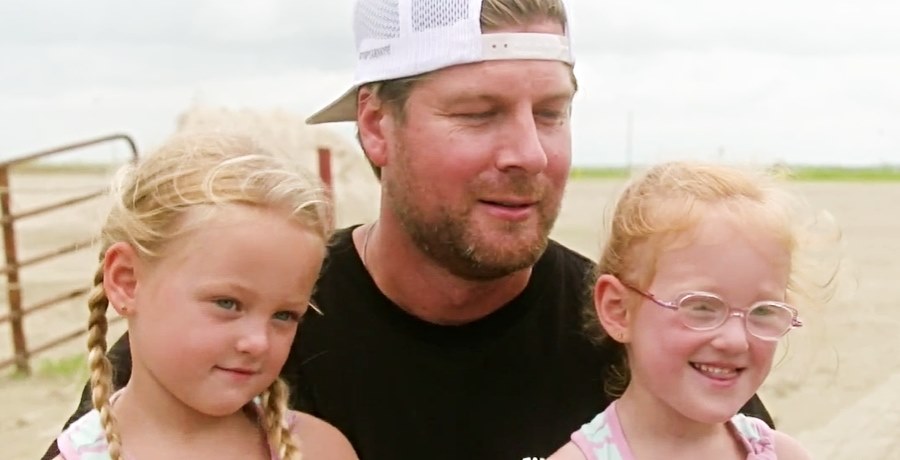 The beach party is the medicine the quint needs

Hazel Busby’s face lit up with joy as beach balls fell off the beach house and showered them. Uncle Dale Mills admits he wasn’t sure how to pull off a beach party on his own in a single day. Fortunately, he was able to call in some family members to help him out.

Hazel Basil as well as the rest of the OutDaughtered family seemed to really enjoy the beach party. And, that heartbreaking sad face was no more. Whew! 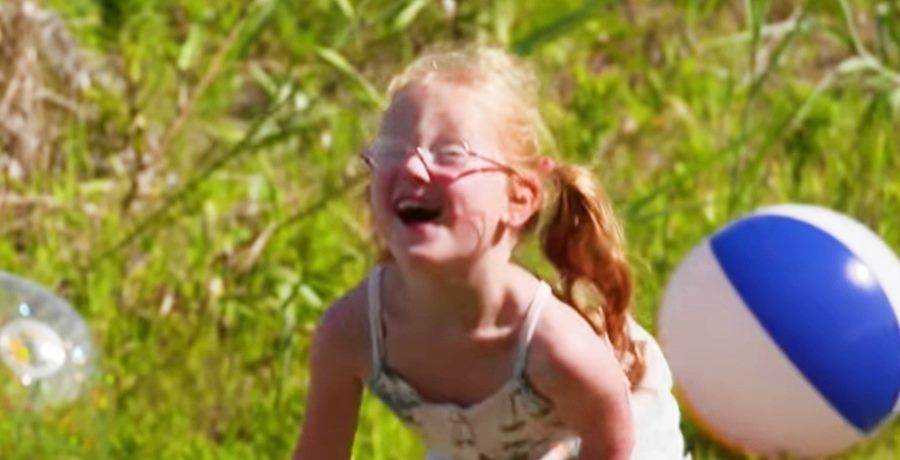 Uncle Dale Mills and Hazel Busby definitely share a sweet bond. And, most fans love that she’s able to open up to him.

New episodes of OutDaughtered Season 8 air each Tuesday on TLC. The new episodes are also available via discovery+. Are you glad Uncle Dale Mills was able to cheer up Hazel?

Daniel Lissing: Leaving ‘When Calls The Heart’ Was ‘Vital’ To Personal Journey
Did ‘Sister Wives’ Meri Brown Just Admit She Prefers Dogs To Kody?
My 600-lb Life: Update Where is Chuck Turner Today?
Jackson Roloff Entertains With Awesome Dance
Rachel Lindsay Of ‘The Bachelor’ And Bryan Abasolo Giving Back To Children