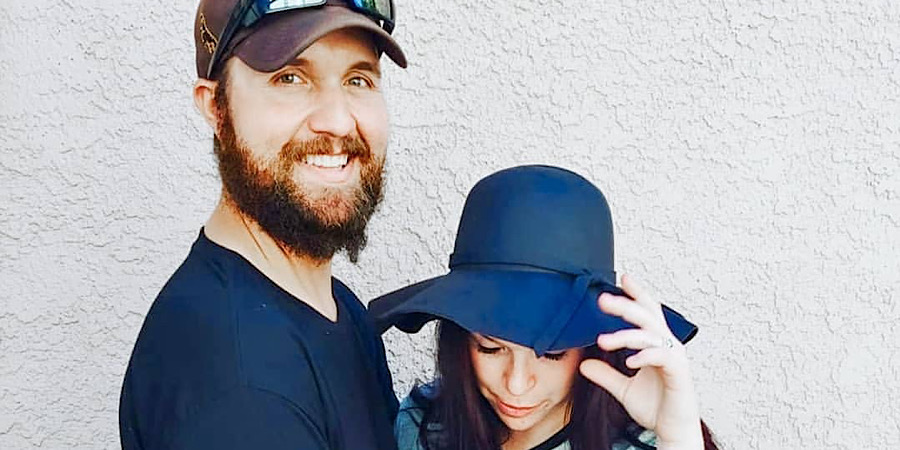 There has been a lot of speculation on social media about the cast of Sister Wives. Specifically revolving around inter-familial relationships. The family has been accused of marrying relatives with a focus on Caleb and Maddie. While the Brush’s are not blood-related, there is some truth to inter-family marrying. And it includes Kody and one of his wives.

The Brown family has never been immune to scandals. From Season 1, they were under scrutiny when choosing to live their truth. Coming out as polygamists cost them a lot. Meri worked with at-risk youths, which she loved but lost her job as soon as she revealed her true self. Once Kody married Robyn, their poly life became even more scandalous to the point it was a felony and he risked jail time

Kody feared he would be thrown in jail. No one wanted him to be prosecuted. In the middle of the night, the whole family moved to Vegas to escape a life that could separate them. Though they had more freedoms, it caused a strain on the relationships. No longer were the wives and kids in one home but each had an individual home in a cul-de-sac. Meri, Janelle, Christine, and Robyn developed autonomy especially as the kids started to fly the coop. But, as their lives went on in front of the cameras, more was revealed about the Brown family and viewers weren’t always receptive.

How Is The Brown Family Really Related?

Kody has one legal wife. Originally it was Meri but they divorced in 2014 so he could marry Robyn. He did that so he could legally adopt her three children from a previous marriage. Aside from Robyn’s three, all of the children are related via Kody. But, in one episode, the family visited Kody’s family farm and viewers learned he and Janelle are more than just husband and wife.

Prior to Janelle dating Kody, her mother met his dad, William and they ended up getting married. She was one of three of his wives listed in his obituary, according to In Touch. So, technically, Kody and his second wife are step-siblings. Yet, social media has been really abuzz with questions about Kody and Janelle’s daughter, Maddie. In 2016, she married Caleb Brush in a beautiful ceremony surrounded by family, the first Brown child to wed. But, there’s been speculation these two are actually cousins. Is there truth to that?

After almost five years and two children, here is the truth about Maddie and Caleb Brush. They are not technically related by blood but are “family.” Caleb is the brother of Kody’s sister-in-law, Erica Brush Brown. So, Erica married into the Brown family making her non-blood related. Therefore, Caleb is not a blood relative but someone who might be at family reunions. So, yes, it may seem odd but it is perfectly legal and not incestuous.

As viewers saw on the most recent episode of Sister Wives, Utah is working on decriminalizing polygamy. Along with their friends, the Dargers, the Browns are still trying to erase the stigmas associated with plural marriage. Leave your thoughts on the family dynamic below and watch the series Sunday nights at 10 pm on TLC or discovery+.