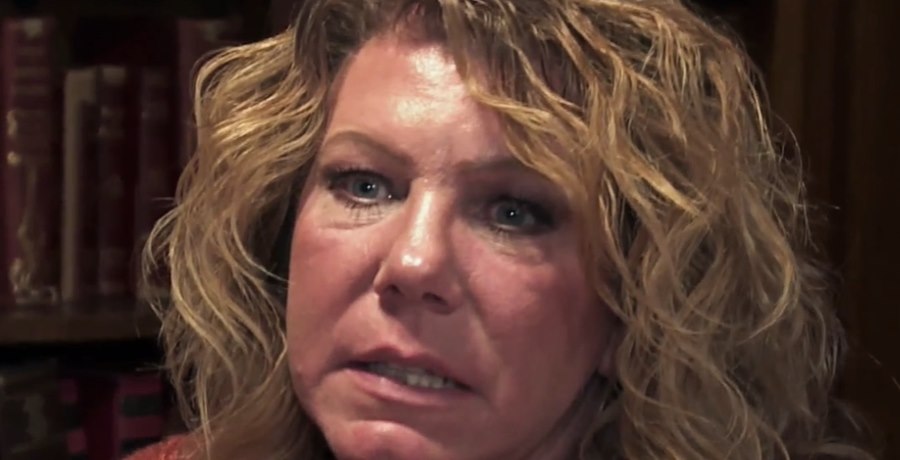 Meri Brown was quick to shut down Kody’s chatter that he had four wives pulling his strings and telling him what to do.

The conversation came up while Kody and his family decided to visit with the Darger family in Utah. Turns out, the Dargers and Browns have been friends for a long time. But, it has been a while since they’ve seen each other. Joe Darger got a brief taste of Kody’s wives telling him what to do during their visit. And, he wondered if this is what Kdy felt like.

Kody Brown admits he has a puppet string for each wife

Joking around with Joe Darger, Kody Brown admits he feels like a puppet with four strings. One for each of his wives to control. Unsurprisingly, his wives didn’t find him referring to them as controlling or bossy to be nearly as funny as he thought it was.

Meri Brown, however, might’ve been the least amused of the bunch. Sitting on a couch not too close to Kody, Meri announced she never asks him for anything. Likewise, she seems to double down. Double down on the fact that she doesn’t really require her husband. She can function and get things done without him. The entire room seem to get a little tense and awkward after Meri put Kody in his place.

Does Meri Brown have a poor relationship with her husband?

Sister Wives fans really aren’t sure what to think about Kody and Meri. The series paints a picture of a troubled couple. A couple with no intimacy. And, a couple that doesn’t really seem to love each other. Even Robyn acknowledged during tonight’s episode that the issues between him and Meri were a lot deeper. Likewise, Robyn didn’t think the living room a friend’s house was the place to discuss relationship issues. 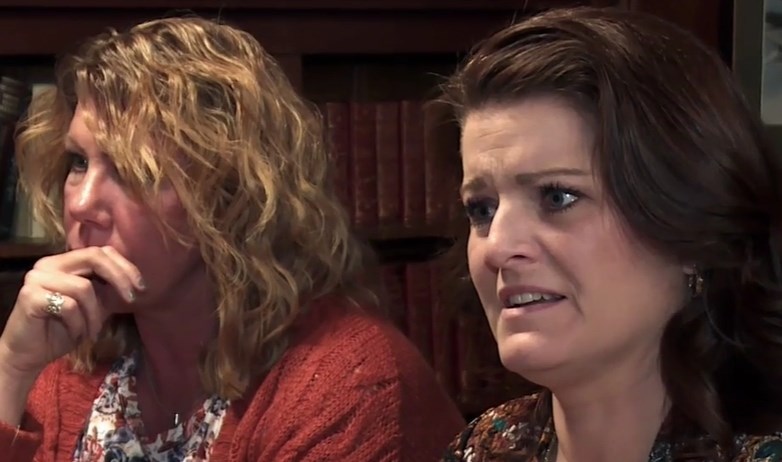 Meri Brown, however, insists a different story on Instagram. She notes that she loves Kody. And, she doesn’t owe anyone the details of her relationship. She is a grown woman with her own life and her own friends. The Sister Wives series paints a certain narrative of her and her relationship with Kody… And, there isn’t a lot she can do about that.