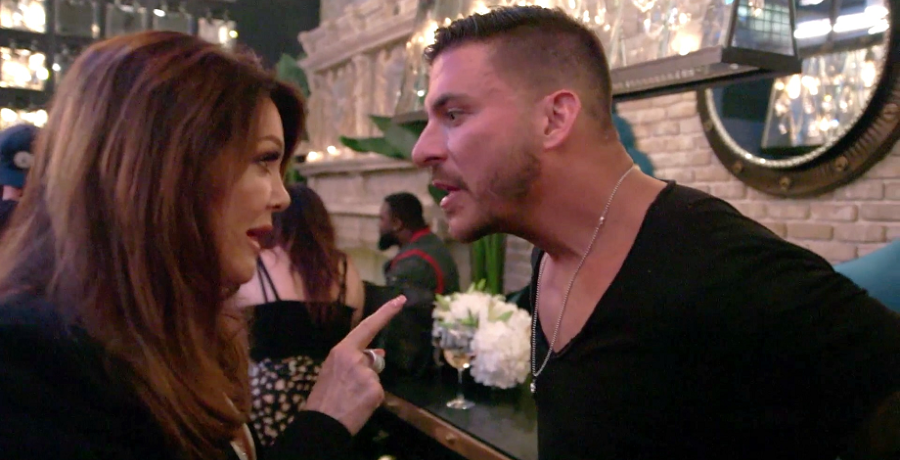 Vanderpump Rules Season 9 is on hold. It’s one of the few Bravo shows that was hit by the coronavirus pandemic. Also, the reality series had a series of firings. In June 2020, Bravo axed Stassi Schroeder and Kristen Doute. Then Jax Taylor and Brittany Cartwright’s firings followed months after.

This all came amid great civil unrest. Most of the country woke up to racial injustice and police cruelty. And Bravo fans called for the firings of those with racist actions. Since then, the show has been dead on arrival and there have been no updates until now.

On Sunday, February 21, Andy Cohen gave an update on Watch What Happens Live.

So far, Bravo has not confirmed the cancelation of Vanderpump Rules. However, that didn’t stop the rumors from swirling. Fans have been waiting for news of a renewal. But this year may also be without a new season as filming remains canceled.

On Sunday night, a fan asked Andy Cohen during Watch What Happens Live for an update on the new season of the show. He confirmed that the restaurants are currently not open. With no restaurants, there is no show. Also, it’ll be hard for producers to find a way to move on with most of the original cast.

“The restaurants in LA are not open,” Andy revealed. “Hopefully once LA opens up they’ll start rolling… I hope.”

During #WWHL, @Andy shared an update on the status of #PumpRules. pic.twitter.com/Tr9DGbSOHz

Stassi Schroeder, Kristen Doute, Jax Taylor, and Brittany Cartwright weren’t the only ones who fell prey to the firings. New cast members Max Boyens and Brett Caprioni also won’t return to Season 9 of Vanderpump Rules for their past racist tweets. The network distanced itself from these reality stars for their controversial takes on race, even it took place years ago.

Stassi and Kristen released separate statements. But it was not enough. Bravo gave them the ax. And in December 2020, Jax confirmed that he and his wife Brittany will not return to the series. The couple is expecting their first child after featuring their wedding during Season 8.

Andy addressed the future of the show before

Andy shared his reaction to their firings on his SiriusXM show. He remarked that he couldn’t see the series go on without Jax, who “created so much story, drama, conversation in his eight years on that show.” In November 2020, he shared his thoughts on the future of Vanderump Rules.

“I think they’re going to have real drama built into her reopening this restaurant after a pandemic,” Andy said on the Everything Iconic podcast. “I actually think in an odd way that’s going to create a lot of story that is absolutely real, and they’ll be able to lean into it.”

The show has a lot to go with. Lala Kent and Scheana Shay are becoming first-time moms. They can also address the absences of their former cast members. The group has changed in so many ways and that will be reflected in the new season. In the meantime, Vanderpump Rules is available to stream on Hulu and Peacock.

What are your thoughts? Do you think the show will return for Season 9? Sound off below in the comments.