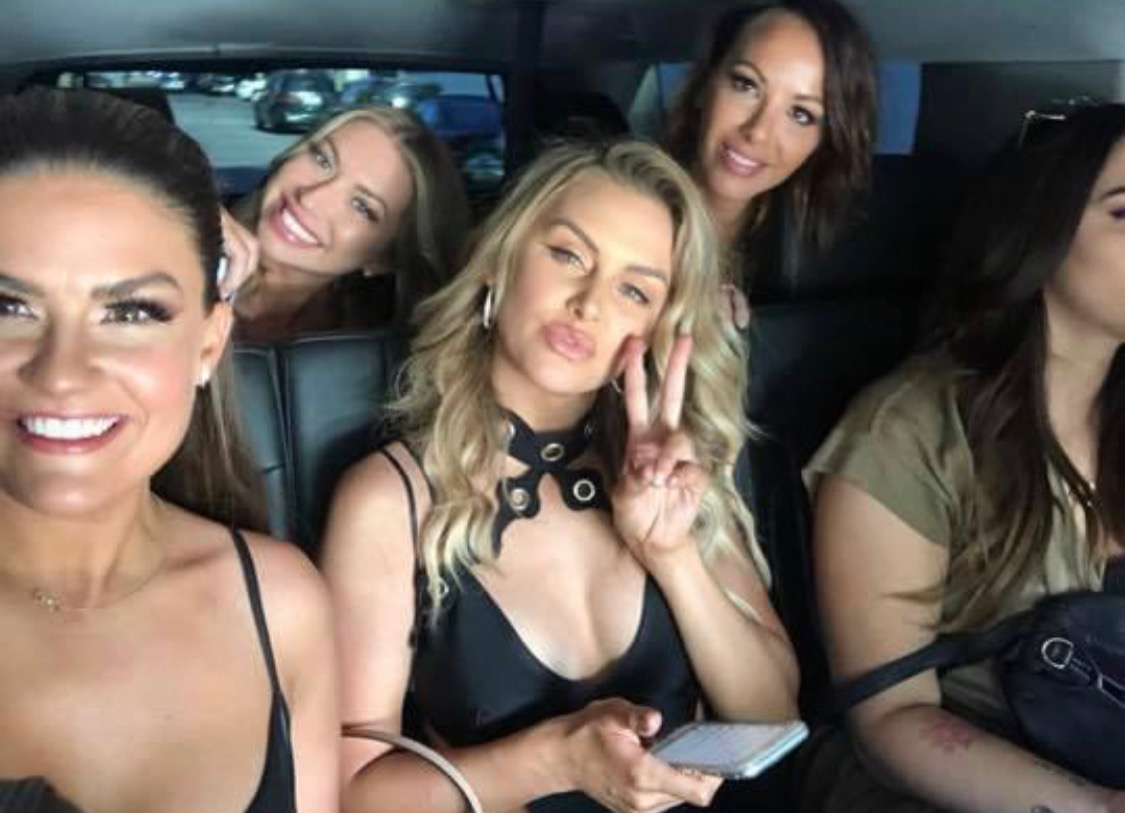 On Friday, December 4, two Vanderpump Rules stars made a big announcement regarding the Bravo show. Two of the show’s biggest stars have decided to split from the series. They wrote lengthy messages explaining their decisions.

So, which two stars is it? What’s going on?

Brittany Cartwright and Jax Taylor are leaving the show. They both took to social media to reveal this big news. The husband-wife pair, who tied the knot in June 2019, are now moving on from VPR.

In September, Jax and Brittany revealed that they’re expecting a baby. The baby is their first and is due in April 2021. It’s assumed that the baby is part of the reason that the couple is quitting the show, but this hasn’t been confirmed by the couple.

Brittany and Jax break the news

On their respective social media accounts, the stars shared their announcement with the world. Brittany shared a series of photos from the past few years and wrote a lengthy message about her decision.

She writes, “The last 5 years on Vanderpump Rules have been some of the most challenging, rewarding and fulfilling years of my life. Although this is difficult to share, Jax and I will not be returning for another season of Vanderpump Rules. We are excited to take this time to focus on our growing family and share with you our new endeavors.”

On his own social media pages, Jax shared the same message alongside his own set of pictures.

The couple also thanks their fans for all of the love and support. They add, “Our Vanderpump castmates will always remain close to our hearts.”

Fans of the couple are pretty bummed that they’ll no longer get to see them on the show. But, ultimately, fans trust that Brittany and Jax are doing what’s best for themselves and their baby on the way.

The couple’s comments sections on social media are filled with crying emojis and sad faces. Some fans are already begging for a spin-off featuring all of the Vanderpump Rules parents with their new babies. Fans are already suggesting the title “Vanderpump Babies.”

As of right now, it’s unclear what Brittany and Jax have planned for the future. But, as Brittany mentions, fans should “stay tuned.”

So, are you sad to see Jax and Brittany go? Share your thoughts in the comments below.