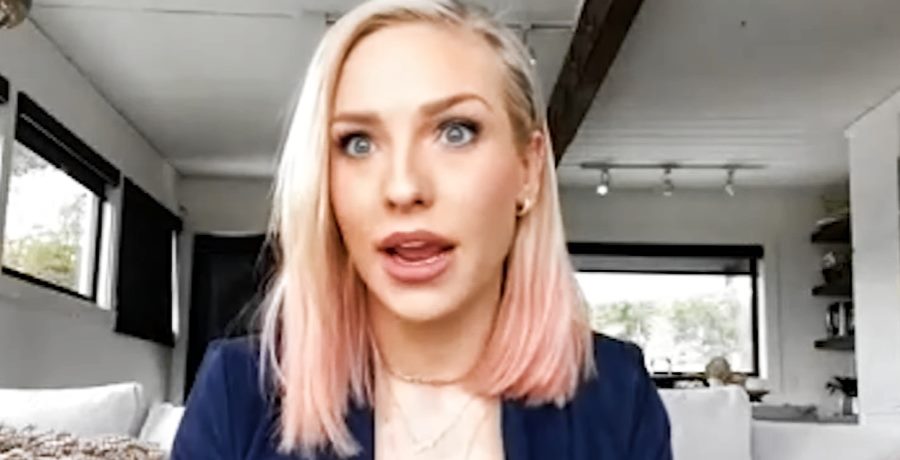 It’s always nice when the new girlfriend gets along well with the rest of the family. Dancing With The Stars pro Sharna Burgess and The Masked Dancer judge Brian Austin Green are getting pretty serious. She recently met his children and everything seemed to go well. Sharna even had kind things to say about how he and his ex-wife Megan Fox raised their three sons.

“I think they’re doing a great job with managing their situation, so I’m grateful that I’ve been able to fit into it — into their world,” Sharna told Australia’s The Morning Show.

Divorce can bring up a lot of hard feelings, but it really seems like Megan Fox and Brian Austin Green want to do the best thing for their children. The former couple is the parents of three boys, Noah, 8, Bodhi, 7, and Journey, 4.

“He’s a wonderful dad, and he and his wife — uh, ex-wife — have raised three beautiful children,” Sharna continued in the interview. “And they are so wonderful and sweet and kind and considerate, and they’ve done such an amazing job.”

And it’s quite clear Brian Austin Green is smitten with her too. He shared a nice Valentine’s Day video with his new lady love.

“This has been kind of a weird year for me so what an amazing Valentine’s Day this has been,” Green said in his video. “Sharna is a really amazing, considerate, loving, kind person. I kind of feel like when you put yourself in a space where you on some level decide that you’re gonna surround yourself with people that help you move forward on a path instead of pulling you back, that they do that.”

Sharna even went on a trip with Green and his sons to Big Bear City, California. She snapped a nice photo of the boys hanging out in the snow.

Are Kids In The Future For The Dancer?

Sharna Burgess recently shared an Instagram photo that turned a few heads. They really thought she was confirming a pregnancy! It ended up just being an advertisement for her birth control, but that didn’t stop fans from asking questions.

But from what we can tell — no, Sharna Burgess is not currently expecting. However, things may change if her relationship with Brian Austin Green continues to grow. Sharna turns 36 in June, so it may already be on her mind. But if not, fans are confident she would make a great step-mom to Green’s children.

Do you want Sharna and Green to get married and have children of their own someday? Be sure to let us know what you think in the comments!