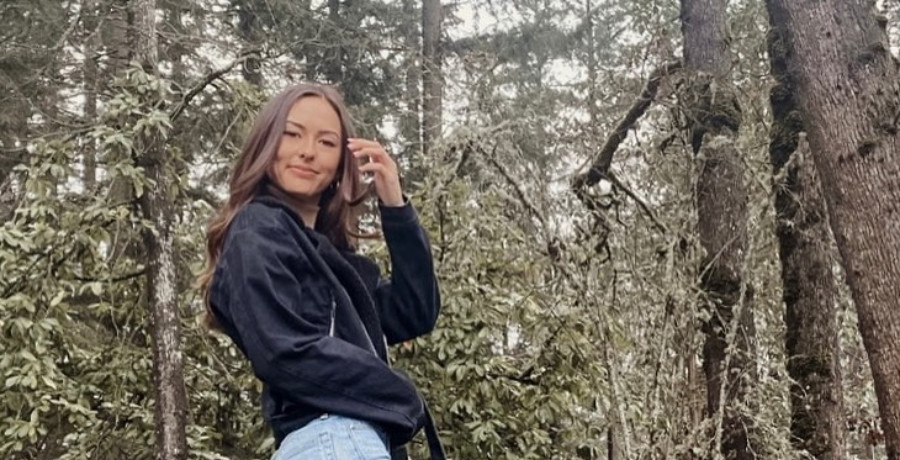 The Bachelor Season 25 celebrates two huge milestones in the show’s history. Matt James is the first Black male lead since the show debuted in 2002. Additionally, one of the women vying for Matt James’ heart is deaf, a first for the reality show.

Unfortunately, the drama between some of the other women is taking center stage for this season of The Bachelor. In fact, Bachelor Nation alum Ben Higgins feels “frustrated” with Matt James because of it.

As a result, viewers have yet to learn much about Abigail Heringer’s story. But she recently shared a little insight into how she feels like an outcast from both the hearing world and the Deaf community.

Deaf vs. deaf: What’s the Difference?

Many people may be surprised to learn that there are two different ways to use the word “deaf.” Lowercase ‘d’ and uppercase ‘D.’

Lowercase deaf refers to anyone with profound hearing loss. But people who are born deaf or lose their hearing at a very young age often refer to themselves as Deaf, capital ‘D.’ It may seem like a minor distinction, but it is an important one for the Deaf community.

Abigail Heringer was born deaf, but she doesn’t refer to herself as Deaf. Why not?

The Bachelor contestant was born deaf but grew up mainly in the hearing world. This is because she had surgery for cochlear implants when she was just a toddler. Cochlear implants don’t work for everyone and they are much more complicated than viral videos would make you think. But Abigail Heringer is one of the cochlear implant success stories.

However, as she told Matt James from the beginning – she relies mostly on lip-reading to communicate. Since she was immersed in the hearing world from an early age, she doesn’t know American Sign Language. Nor does she identify herself as part of the Deaf community.

Torn Between Both Worlds

A recent New York Times piece of deaf/Deaf representation on TV name-dropped Abigail Heringer’s appearance on The Bachelor. The article was a deep-dive into the lack of TV representation of verbal deaf people who don’t sign.

Abigail Heringer took to her Instagram Stories to share the Times article with her followers. She quoted a line from actress Shoshannah Stern (Grey’s Anatomy, The Walking Dead) from the article: “There are so many stories within the deaf community, so many experiences to be represented.”

Underneath the quote, Heringer talked about her own experiences, noting that it isn’t a “representation” for everyone. She wrote that while she doesn’t “identify as Deaf with a capital D,” she also doesn’t fit in the hearing world. In fact, Abigail Heringer admits to feeling like an “outsider in the hearing world.”

Whether Abigail Heringer sticks around long enough to share her story on The Bachelor remains to be seen. Keep watching Mondays on ABC to see if she will win Matt James’ heart in the end.

Be sure to join our Facebook group to chat with other Bachelor Nation fans.