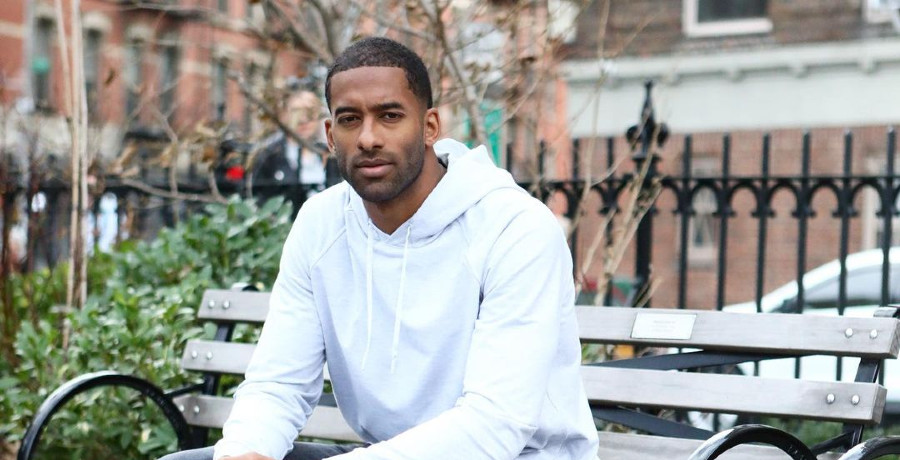 Season 25 of ABC’s The Bachelor will be a groundbreaking season. For starters, the hit dating competition will see its first Black male lead in the show’s history. The Bachelorette broke that ground in 2017 with Rachel Lindsay. As well as Tayshia Adams on the current season.

In addition to having a racially diverse cast, the show will also feature a deaf contestant for the first time. What do we know about The Bachelor 2021’s history-making season?

2020 has been an eventful year, for sure. In the middle of the coronavirus pandemic, attention finally turned to racial injustices and inequality. It was something of an awakening in many aspects of life, including reality television.

Several reality stars lost their jobs due to racially insensitive behavior that was previously ignored. Vanderpump Rules fired FOUR cast members over their past tweets and comments.

A petition circulated online to encourage ABC to hire a Black lead for The Bachelor dating competition. While ABC claims it was in the works all along, many fans rejoiced at Matt James getting the gig. He will be the first Black male lead for the show. He was originally supposed to be a suitor on Clare Crawley’s season of The Bachelorette.

Fans will have to wait a little longer to see Matt James in action. His season doesn’t kick off until early 2021. In the meantime, fans can watch Tayshia Adams find love on The Bachelorette. She took over the lead role after Clare Crawley found love early with Dale Moss.

Another First – Deaf Contestant Will Vie For Lead’s Heart

A lot of shake-ups happening in Bachelor Nation! Clare Crawley’s early exit was another first for the ABC franchise. Additionally, The Bachelor will feature a deaf contestant trying to make a connection on the dating show.

Her name is Abigail Heringer. She’s a 25-year-old from Portland, Oregon, with a career in advertising. Heavy notes that both Heringer and her sister were born with congenital hearing loss. They both got cochlear implants when they were toddlers.

The Bachelor contestant’s mom admitted to the local newspaper that she does wonder if the increased focus on representation and diversity helped her daughter get on the show. Heringer will be competing with over 40 other women for Matt James’ attention.

In the last few years, deaf representation on television has increased tenfold. Netflix recently released a docuseries Deaf U, about deaf college students. Deaf actress Shoshannah Stern had an arc as a deaf doctor on Grey’s Anatomy last season.

Despite the increasing visibility of deaf people, there are still many misconceptions about deafness, including about cochlear implants.

The Myth of Cochlear Implants

You’ve likely seen a video somewhere on the internet with the title “Deaf [Man/Woman/Baby] Hears [Wife/Husband/Mom] For The First Time.” Awwww, right?

Not so fast. Cochlear implants are not magic cure-alls that suddenly restore hearing. It takes months, even YEARS, for a deaf person to re-train their brain to recognize and make sense of the sounds they are hearing. For some people, cochlear implants don’t work at all or are not an option.

In fact, cochlear implants are extremely controversial in the deaf community. Some feel that deafness isn’t a problem that needs fixing.

It’s unlikely a dating reality show will address or unpack the many layers of deafness or cochlear implants. But the important thing is that diversity is finally happening on The Bachelor. It’s about time!

The new season of The Bachelor premieres on Monday, January 4.

The Bachelorette airs Tuesdays on ABC.