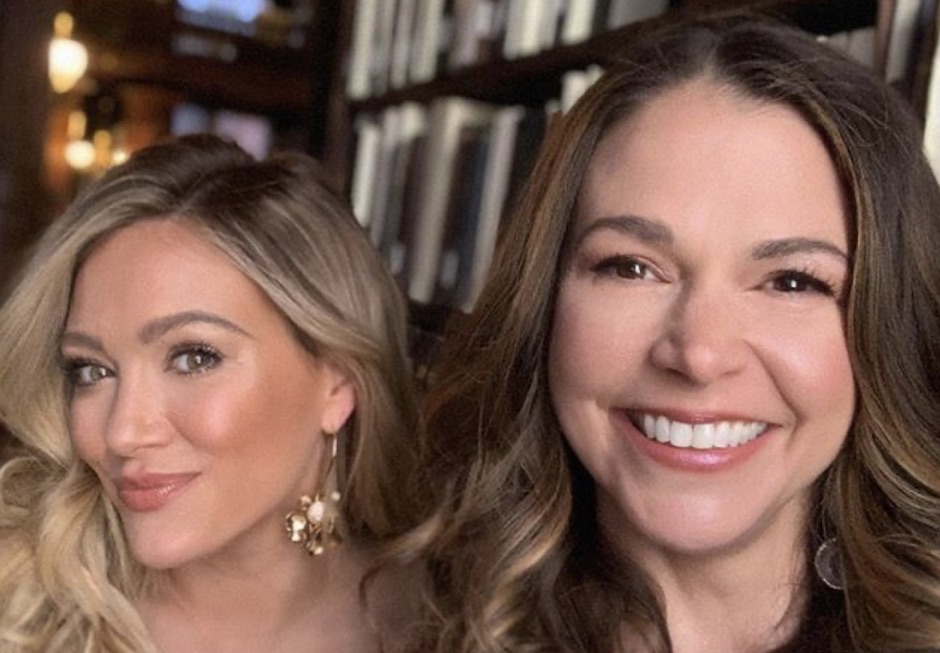 After a lengthy delay, Younger is finally going to start filming Season 7 soon. What has Sutton Foster revealed about the upcoming schedule and the news that this is the final season?

Most of all, when should fans expect to watch the final episodes?

Younger Season 7 is scheduled to start shooting in October. Sutton Foster recently spoke to US Magazine with that update. The series was scheduled to start filming in March. But, due to the coronavirus quarantine, they did not commence filming. Foster shared, “We’re aiming to shoot season 7 of Younger in October. That’s the plan as of today.”

Foster did admit that she is a bit anxious about this new development. She shared that Younger is one of the first series to start filming in New York City. The Big Apple is a huge part of the show. It also was an early epicenter. “I’m so glad. It feels good. I mean, we’ll be one of the first shows to start filming again in New York City, so I think there’s a little anxiety about that.”

Many New Yorkers got the dangerous virus, including stat Debi Mazar. It will be likely that Covid-19 will be part of the final season.

Yes, Younger Season 7 will be the final season. Just a month ago, Hilary Duff confirmed this. Sutton Foster also confirmed that this was the end, and it is “so bittersweet.”

Younger Season 6 ended with a cliffhanger. Charles proposed to Liza at Diana and Enzo’s wedding. Before Liza could give her answer, Kelsey announced she was returning to her family, to Millennial. This was right after Kelsey made a deal with the she-devil, Quinn.

In addition, Liza had just told Josh not to allow anyone else to use the tattoo he designed for her, on anyone else. Is Liza having second thoughts about Charles?

All signs point to…🤔 Tell us which character is your astrological match! #YoungerTV

When Will New Episodes Air?

Should they begin filming Younger in October, the new episodes will likely be available to air on TVLand in early 2021. TVLand is certainly not going to sit on the new season for very long. They want to wrap up the final season.

Originally Younger Season 7 would have premiered in June and ended by now. Hopefully the seven-month filming delay, due to the coronavirus, will not suffer any more obstacles.

We don’t know about other projects that the cast are involved with. How will the new filming schedule interfere with other schedules? We know that Hilary Duff is set to star in a Younger spinoff. This will be another Darren Star production that was announced a few months ago. The Lizzie McGuire reboot is still on hold. Completing Younger will give her more time to pursue more projects.

We also know that Sutton Foster will be starring with Hugh Jackman in The Music Man in Spring 2021. The Broadway production will start rehearsals by March. If they can complete the final Younger filming, this will not interfere with these two lead’s future projects.