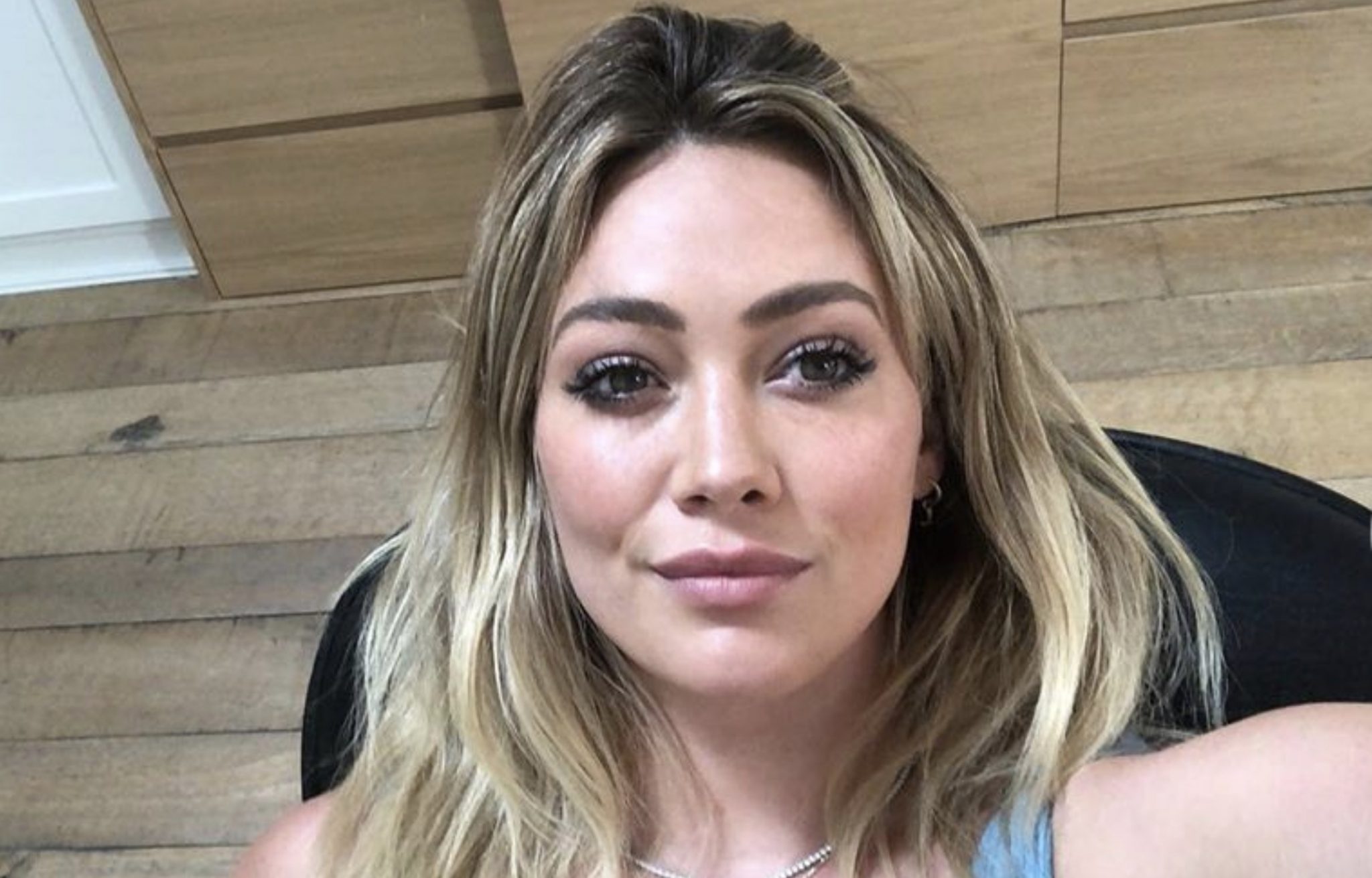 Younger fans who bemoan the brevity of the TV Land show may finally get their wish for more stories. There are now talks about a Younger spinoff, featuring Hillary Duff. What do we know now?

On Friday, The Hollywood Reporter shared that ViaComCBS, TV Land’s parent company has asked Younger creator Darren Star to develop a spinoff of the popular dramedy. This spinoff will feature Kelsey Peters, Hillary Duff’s character. Duff co-stars with Sutton Foster. Foster plays Liza Miller, a 40-something, divorced mom who reinvents herself as a 20-something, in order to get a job in publishing. Duff plays millennial mover and shaker Kelsey Peters, Liza’s best pal, and co-editor at Millennial Publishing.

As of now, there is no information on whether there is a script or any other details about a spinoff. There is not any sort of confirmation on which of many networks ViaComCBS will air this spinoff. While it certainly could end up on TV Land, it could just as well wind up on Paramount or another sister network.

We don’t know a lot of details still. THR focused on where this potential spinoff could air. Also, there is no mention of whether or not Duff would leave Younger, or just film the spinoff series at a different time, allowing the new show’s season to air at a different time from Younger.

There are a lot of important details that have not been discussed. We could assume that this particular creative information has not been leaked out. But, if there is a spinoff, it would certainly be happy news for fans of the show. The number one complaint, aside from who is Team Josh and who is Team Charles, is that the series is just too short. The half-hour episodes fly by. Because there is now a larger cast of characters, there are often episodes where the supporting cast is often just in a scene or two.

Of course, Younger is Liza’s story. We only know bits and pieces about Kelsey’s story. A spinoff can certainly offer an opportunity to bring in Kelsey’s single mom and her Southern relatives. Perhaps the spinoff won’t be in New York City at all?

What does Hillary Duff want? She has not yet commented on this report. Hillary has recently been preoccupied with Lizzie McGuire reboot issues. What TV Shows Ace did report is that in Younger Season 7, Hillary wanted Kelsey to “thrive.” Well, a spinoff would be a pretty good way for her to thrive!

Where Is Younger Season 7?

Now the big question is where is Younger Season 7. As TV Shows Ace has previously reported, they have not yet begun to shoot the new season. As pre-production and filming was about to commence at the time that New York City was the coronavirus epicenter, production did not even commence.

Be sure to check back with TV Shows Ace for the latest Younger news.