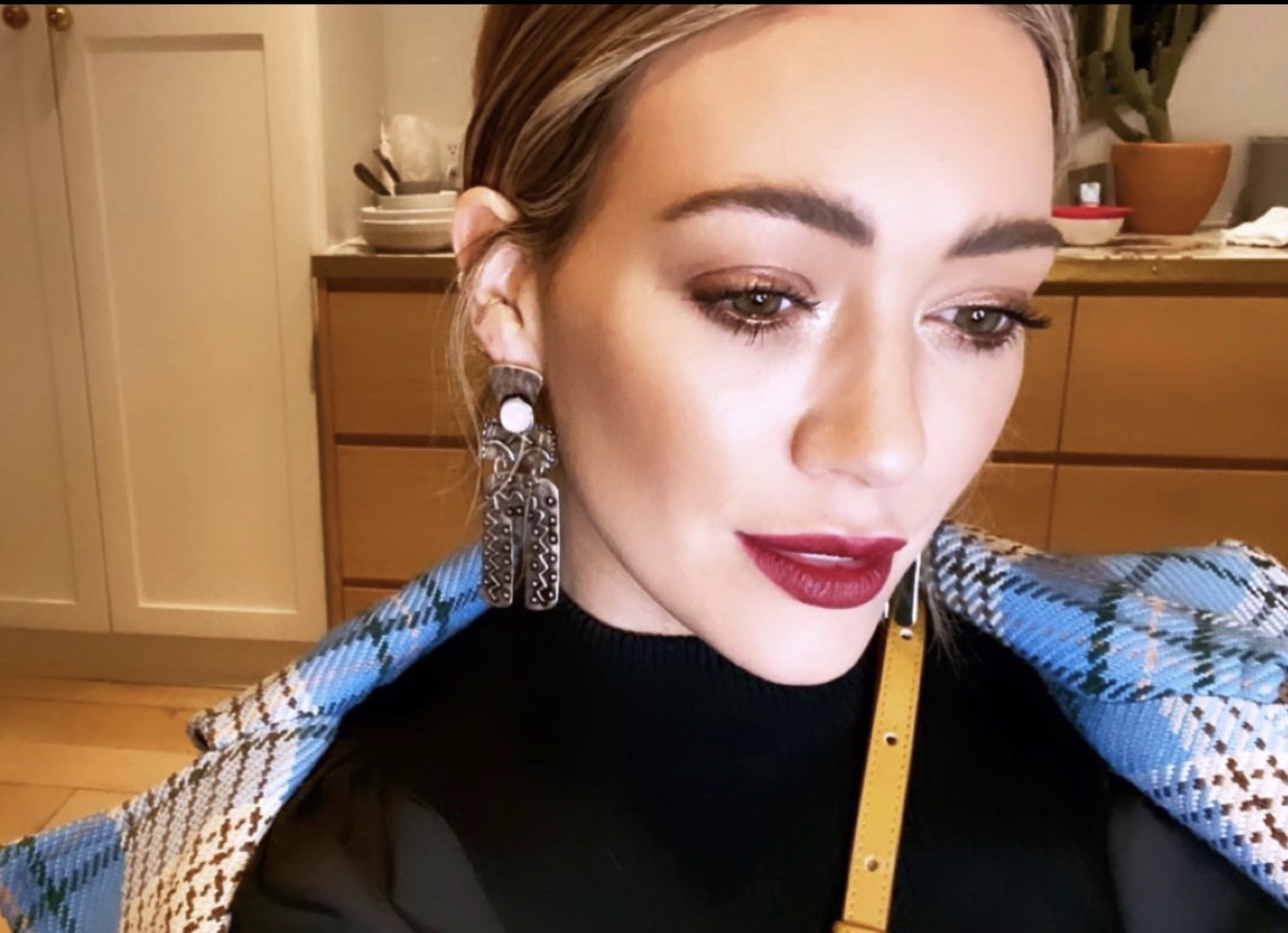 Younger fans have been waiting for Season 7 for a year. Now, star Hilary Duff has said that Younger Season 7 is the last. What did the Lizzie McGuire star share and when will they start filming the end?

Recently, Hilary Duff appeared on The Morning Show, in Australia, through the magic of video. Before she could discuss the real reason she appeared on the show, the hosts wanted to know when Younger Season 7 would air.

Duff said that this “last season” was delayed due to Covid-19. She continued to discuss Younger, and repeating the words “last season” several times. Although TVLand has not made any formal statements on the future of Younger beyond Season 7, we should be able to take Hilary Duff’s statement as the next best thing.

Younger Season 7 is the last season of the show.

Now devoted fans will want to know when they will start filming and what the final season will be about. What do we know now?

In addition to the revelation that Younger was ending with season 7 was another surprise. Hilary Duff revealed that New York City is currently starting to open up and resume productions. Duff said, “I think production is feeling confident that in the next month or two we can get back to our schedule and shoot our last season.”

Previously, Deb Mazar (Maggie Amato) had stated that they would not begin filming until March 2021. If they began filming the seventh season in March, this would be in direct conflict with Sutton Foster’s big theatre production with Hugh Jackman. They are set to star in the highly anticipated Broadway production of The Music Man.

Originally, The Music Man was to start production in early fall 2020. But, due to the coronavirus quarantine, Broadway shut down for the remainder of 2020. Now, The Music Man is scheduled to start productions in May 2021. If they began filming Younger Season 7 in the fall, Sutton Foster would not be forced to do double duty. She is a remarkable actress, but she does deserve some off time!

What will the Younger Season 7 storyline be? Hilary Duff does not know, but she did say “I talk to Darren Star often, who is the creator of the show, and he never disappoints.”

Does Hilary have any hints as how we will leave each character in the story? She didn’t know. But, she seemed assured that this would be terrific and each character will get a complete story.

“They’re all very different, but with very strong and flawed qualities – so I’m sure this last season will not disappoint.”

Back in May, it was reported that Darren Star was developing a Younger spinoff. This TVLand spinoff would continue to star Hilary Duff as Kelsey Peters. Not much else is known about the spinoff.

Yet, in the recent interview, Duff did say that she kept in touch with Younger showrunner Darren Star. She didn’t reveal any details about this spinoff series. We still don’t know how far along Star is with developing this idea.

What is likely is that he is continuing Kelsey’s story after Younger ends at Season 7. Any revelation about the spinoff storyline would be a spoiler to the upcoming season.

Why Everyone Knowing Liza’s Secret Was Hint Show Was Ending

Although there has not been a new season of Younger in 2020, fans are still talking about the show. With the great May news that there will be a spinoff, fans quickly surmised that Season 7 would be the end of the TVLand show.

The main reason was that everyone now knows Liza’s secret. When Pauline Turner-Brooks (Jennifer Westfeldt) publicly exposed Liza Miller’s lie, it pretty much took away the reason for the secrets. This revelation also removed the main conflict of the show. Now, the big question is whether Liza will accept Charles’ offer of marriage.

Season 7 should resolve a few issues that includes Liza’s love life. Team Josh and Team Charles fans hope their guy will win. Will Season 7, the final season, lead us to that resolution?