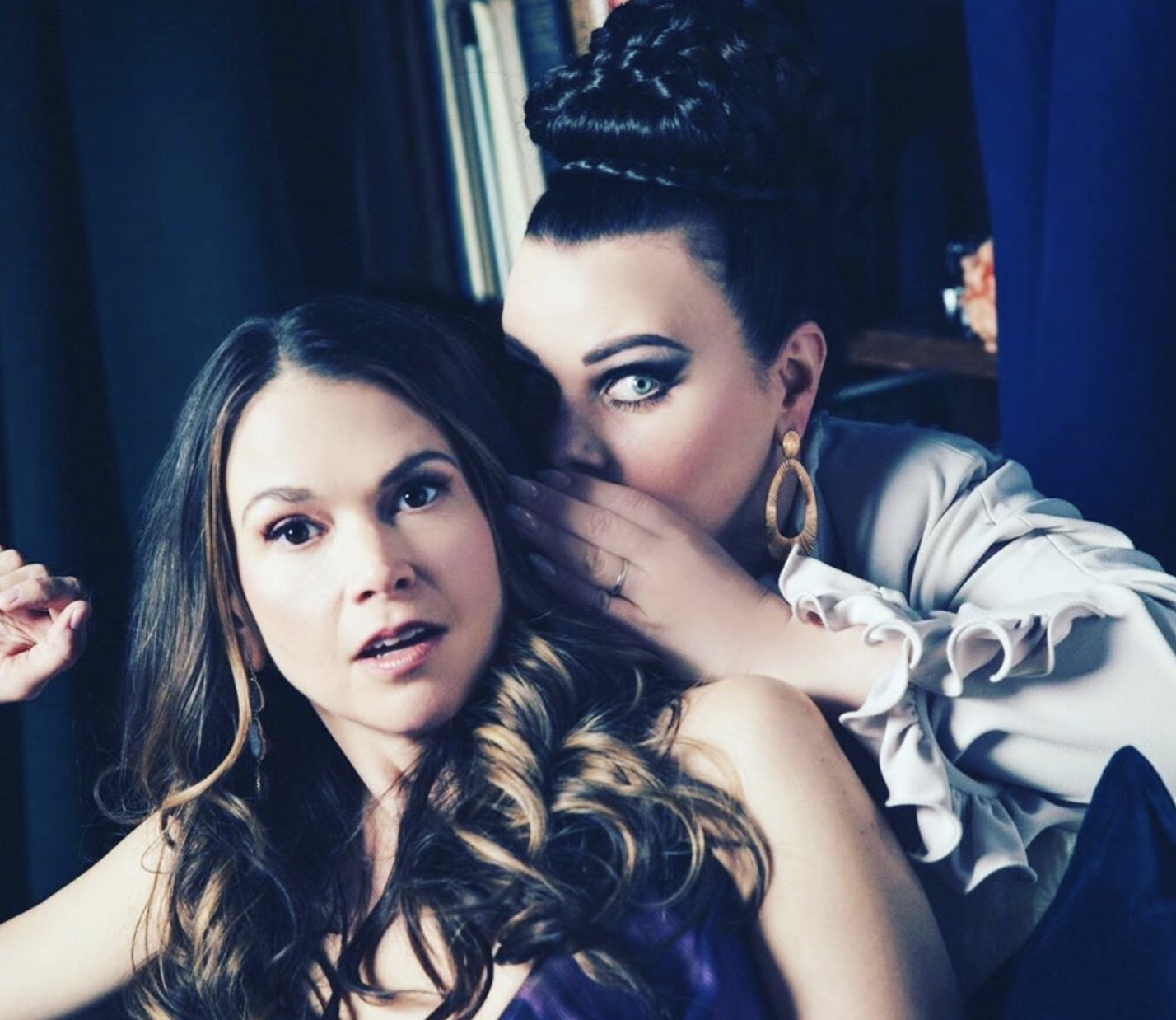 Younger fans want to know when Season 7 will start filming. Thanks to a superfan who asked star Debi Mazar, fans may now know when to expect another season. Sadly, it won’t be for another year. What do we know now?

On September 4, 2019, at the end of Younger Season 6, Charles proposed to Liza. Fans of the show could not wait to get an answer. From Seasons 3 through 6, Younger premiered in June. So, it is understandable if fans are feeling a bit disappointed that Season 7 has not premiered yet. In fact, they have not started to film the new season. When do they plan to do that? Thanks to some astute superfans, we now know it won’t be for about nine months.

Recently on Instagram, a fan asked Debi Mazar “Anything happening with the show Younger??” She revealed “filming Season 7 in March 2021!” That is one year from when they originally planned on filming Season 7.

Neither creator Darren Star, nor anyone else from the TVLand show have made any sort of announcement on when they plan on shooting Younger Season 7. There has not been any sort of communication pre and post coronavirus quarantine.

Based on social media reports, they were about to film Younger Season 7, when in mid-March, everything shut down in New York City. This is where the show is filmed. New York City, Brooklyn in particular, is as important a star as the rest of the cast. Even if they tried to move the location of the show, all of Hollywood was shut down.

Then, in late March, Debi Mazar was diagnosed with Covid-19. She shared that it was a tough battle, where she could not really taste anything but some citrus. But, she is ok now. Sutton Foster was in upstate New York with family. Hilary Duff hunkered down with her new hubby and children. But, there was no word on filming the show.

Why Are They Waiting So Long To Film Younger?

Debi Mazar’s answer was the first news about Younger Season 7. But why are they taking so long? We can only assume it is due to safety issues. Right now, Hollywood is trying to figure out how they are going to proceed.

Add that Younger is romantic show with plenty of interaction, there may be even more safety red flags. Currently, some soaps are considering blow-up dolls and real-life partners as love scene stand-ins.

Perhaps by waiting for March 2021, they hope that this will become a non-issue? This will certainly be something discussed by Darren Star and the crew once the season will be filmed. The coronavirus could likely be a main part of the upcoming season, as it really took over New York City.

Is There Conflict With The Music Man?

Deb Mazar had shared the Season 7 filming news prior to the news that The Music Man has been postponed to Spring 2021. Why would a Broadway show impact this entertaining series? Sutton Foster stars in The Music Man, along with Hugh Jackman. It was originally going to premiere in Fall 2020.

Although other stars of the show are on other series, Sutton Foster is the star of this series. It would be hard to imagine that even someone as talented and experienced as Foster could manage such an intense schedule as a new Broadway show and a 12-episode television series.

Hopefully, there are no other delays, because Team Josh and Team Charles want an answer.