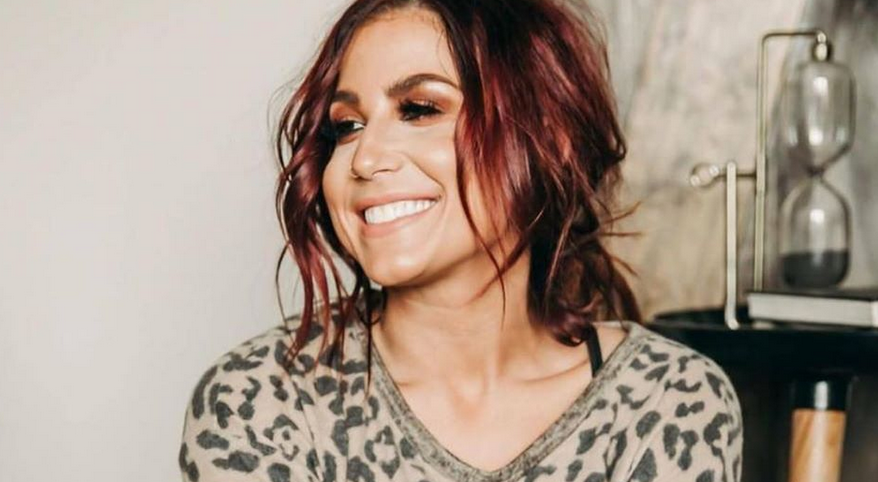 Chelsea Houska DeBoer of Teen Mom 2 has come a long way! Longtime fans of Chelsea and the show have loved getting to see her grow over the years. In a recent tweet, the MTV star reflects on the time she spent with the network. Before she became a regular cast member on Teen Mom 2, Chelsea was on 16 & Pregnant. This was when she was a senior in high school.

The Teen Mom Twitter account sent out a tweet that features a video of the birth of Chelsea’s first child. She gave birth to her daughter Aubree Skye with her then-boyfriend Adam Lind. Now, Aubree is 10 years old. The tweet reads, “Ten years, one husband, and two more kids later… @ChelseaHouska‘s dreams have all come true.”

So, Chelsea quoted the tweet, “seeing this knowing what I know now….makes my heart ache. What a journey it’s been.” She added a couple of crying emojis, as well as a heart.

Where is Chelsea now?

It looks like Chelsea Houska has gotten the happy ending that she’s been dreaming of. Now, she’s married to Cole Deboer. The couple tied the knot on October 1, 2016.

Now, the couple shares two kids in addition to Chelsea’s daughter Aubree. They had their son Watson in January 2017 and their daughter Layne in August 2018.

And, the Teen Mom 2 star revealed that she’s expecting baby number four! Cole and Chelsea made the announcement by writing all the family members’ names on the framing of the home they’re building. At the bottom of this list is “baby.” It’s possible that this will be the couple’s last child. In Cole’s announcement post, he refers to the baby as the “grand finale.” Then, he adds, “We think.” Only time will tell whether the couple decides to continue expanding their family.

Shortly after making this announcement, the couple revealed that their fourth child is a girl.

Already, Chelsea is showing off her growing baby bump. But, she still has a while to go. The baby won’t arrive until early 2021.

Chelsea Houska has grown a lot in the past 10 years. She’s gone through many life changes, and she seems to be happy where she is.

For the latest news on Chelsea and Cole’s newest baby on the way, check back with TV Shows Ace.

‘Sister Wives’: Who Is Kody Brown’s Son-In-Law Tony Padron?
Wait, Kim Kardashian’s Met Gala Hair Cost How Much?
Scott Disick Is No Longer Keeping Up With Any Of The Kardashians
Kim Kardashian Posts Angsty Photos Of Herself For ‘National Daughters Day’
Chase Chrisley Wants To Move To The Bahamas: Would Todd Allow It?