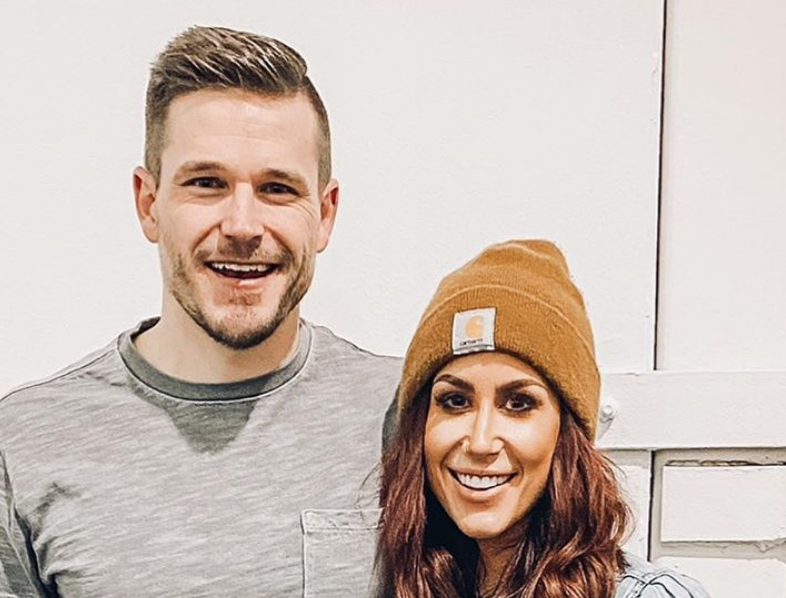 The Teen Mom family is growing! Chelsea Houska and her husband Cole DeBoer are expecting their fourth child! This is the couple’s third child together, as Chelsea has one daughter from a previous relationship.

The couple made the big announcement via social media on Wednesday, August 5. They both shared the same photo on their respective Instagram accounts. The photo features each of their family members’ names written on the framing of the house they’re building. It lists all their names, “Cole, Chelsea, Aubree, Watson, Layne.” Then, at the bottom, they added, “Baby.”

In the caption of her post, Chelsea writes, “One more DeBoer! Coming early 2021.” On his own post, Cole said, “The Grand Finale! (We Think ) Baby #4.” From their post, it sounds like the Teen Mom 2 star is very excited.

In response to the news, Teen Mom 2 fans and stars alike are sending their best wishes to Cole and Chelsea. Kailyn Lowry commented, “This. So happy for y’all!!!! And I love that you write your story into your home.”

Cole and Chelsea are currently building a home and have documented the process on social media for their fans to see. So, it only makes sense for them to make the big announcement this way.

So, Chelsea and Cole have a busy household. For this reason, they decided to wait a little while before adding baby number four to their family. They previously chatted with E! News about their decision to space their kids out a bit, saying, “We definitely want more kids—at least one—but I think we’re going to wait probably a little farther than the last two babies. Maybe when [Layne is] 2, we’ll start thinking about it. But there will be more.”

Because Chelsea and Cole are so active on social media, they will likely be sharing more updates about the baby with Teen Mom 2 fans.

So, what do you think of Chelsea and Cole’s baby news? Share your thoughts in the comments below. Be sure to congratulate the couple on Instagram as well!

For the latest updates on all your favorite Teen Mom stars, check back with TV Shows Ace.