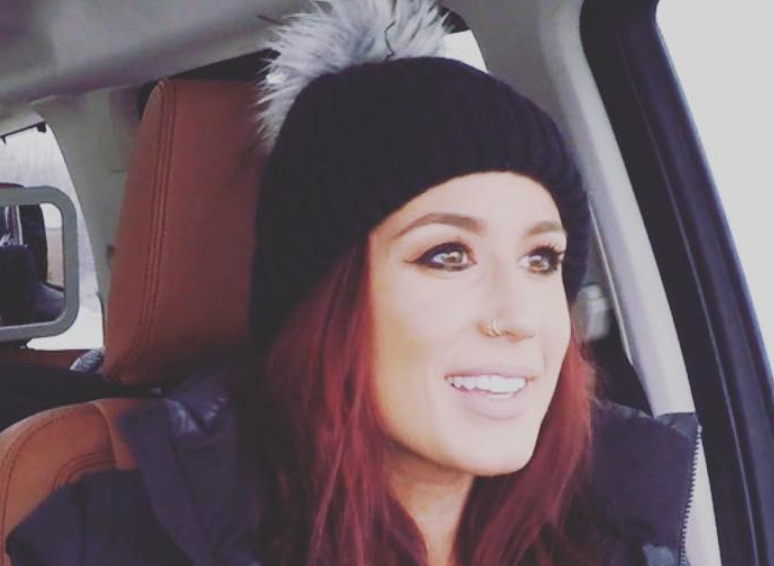 As TV Shows Ace reported earlier this week, Chelsea Houska and Cole DeBoer are expanding their family. Now, the Teen Mom 2 star is sharing the baby’s gender with the world.

In new Instagram posts, both Chelsea and Cole share the same photo. Their whole family is standing in front of the house they’re currently building. Pink confetti is in the air around them. The couple looks overjoyed to be having a baby girl!

Earlier on Friday, Chelsea shared a few videos on her Instagram stories. Her family was in the car and she says they’re on their way to take pictures “for something super exciting.” She also gave her Instagram followers an opportunity to make a guess about what the photos are for. In the stories, she specifically wrote, “Ps it’s not the gender reveal!”

Then, she offers some additional information, writing, “Even though we aren’t talking about the gender reveal in the previous stories…WE DO KNOW WHAT WE ARE HAVING!” She then promised to share the news an hour later.

One Teen Mom 2 fan mentions the fact that Chelsea Houska said it wasn’t a gender reveal, based on her Instagram stories, so she clarifies. She writes, “this wasn’t what we were taking pictures of this morning!” A few of Chelsea Houska’s followers are already making guesses. They think it might be twins. Only time will tell what the new photo shoot is all about.

The Teen Mom 2 star will be having her fourth child. It’s the third for her and her husband Cole. She shares her first child, Aubree, 10, with her ex, Adam Lind. Cole and Chelsea have two kids, Watson, 3, and Layne, almost 2. The newest addition will be the third daughter in the family.

They made their big announcement with a cute photo at the new home they’re building. They wrote each family member’s name on the wood framing of the home. The list includes, “Cole, Chelsea, Aubree, Watson, Layne, Baby.” The baby will arrive in early 2021.

In addition to sharing their exciting news, Chelsea also shared a cute bump photo. Even though her bump is still growing, Teen Mom 2 fans love to see it. They’re already gushing over the soon-to-be mom of four!

So, did you think Cole DeBoer and Chelsea Houska would have a baby girl? Share your thoughts below.