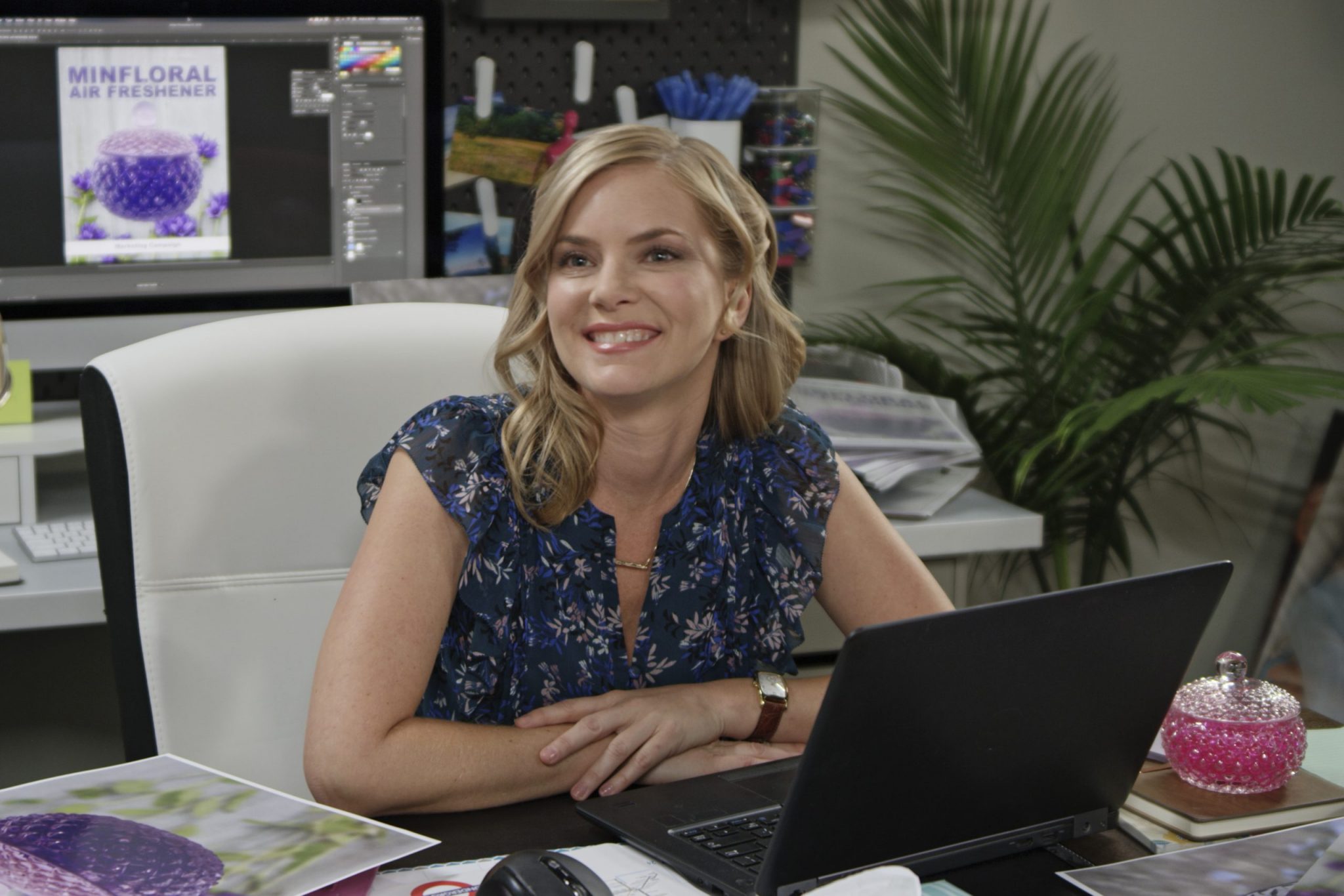 The Hallmark Channel is starting out August with high flying charm with their new movie, Romance In The Air. Starring Cindy Busby (Unleashing Mr. Darcy) and Torrance Coombs (Royally Ever After), this is the romance that will lift your spirits during the dog days of summer.

What Is Romance In The Air About?

What is Hallmark’s Romance In The Air about? According to the movie preview, Eden (Busby) goes to Lake Tahoe to reboot. Her job is currently in trouble, and she used to go to this rustic area every summer in her youth. There, she runs into her childhood friend Riley (Coombs). There, she finds a part of herself that has been lost for a long time.

Will she stay and make a big change, or will she go back and fight for her job?

And yes, this is a romance that includes hot air balloons! There is nothing more romantic and adventurous than going up into the air and seeing the world from a different view. This is a sort of metaphor for the character of Riley in this Hallmark movie.

Cindy Busby has been in a cornucopia of Hallmark movies, including the recent Love In The Forecast with Christopher Russell. But, her role as Elizabeth Scott in the Pride and Prejudice reinvention, Unleashing Mr. Darcy may be her most memorable role.

Playing against Hallmark hunk Ryan Paevey, who portrays Donovan Darcy, this is a franchise that fans want to see go beyond the second movie, Marrying Mr. Darcy. Between the entertaining Teri Wilson story of dogs show competitions and Cavalier King Charles puppies, and the great chemistry between Paevey and Busby makes fans hope that there will be a third movie in the near future.

Online, fans are undecided if they want to see Donovan and Elizabeth’s around-the-world honeymoon trip or a Darcy baby. But, Hallmark must know by now, fans want more Mr. Darcy.

When Can You Watch Hallmark’s Romance In The Air?

Hallmark’s Romance In the Air premieres on Saturday, August 1 at 9 p.m. Eastern time on the Hallmark Channel. Encore showings include Sunday, August 2 at 7 p.m., Tuesday, August 4 at 8 p.m., Sunday, August 9 at 3 p.m., and Friday, August 21 at 2 p.m., all times Eastern. Be sure to always check listings in case of a schedule change or additional times.

Miss eggnog and the smell of evergreen? Homesick for cozy family traditions? Perhaps Hallmark’s Christmas In July will liven up your spirit and keep you cool during the warm month of July. Hallmark is airing Christmas Keepsake 2020, with Christmas movies running nearly 24/7, with a short Home & Family break in the morning.

Meanwhile, the Hallmark Channel is back filming again. When Calls the Heart begins filming on July 20. In addition, other movies and mysteries are setting up production, and even filming, all under strict safety rules.

Fans can’t wait for new movies, and we want all crews and cast to work safely. Meanwhile, add that extra marshmallow to your hot chocolate and enjoy a Christmas cookie. Enjoy some Christmas in July before August roars in with Romance In The Air on August 1, at 9 p.m. on the Hallmark Channel.

Did Ariana Madix Change Her Stance On Having Kids?
Tayshia Adams Did What? Zac Clark Spills The Tea
Wait, Why Was Jeremy Vuolo Silenced On TikTok?
Vernon Davis Discusses Biggest Hurdles On ‘Dancing With The Stars’
‘Life After Lockup’ Reveals 3 Explosive New Couples