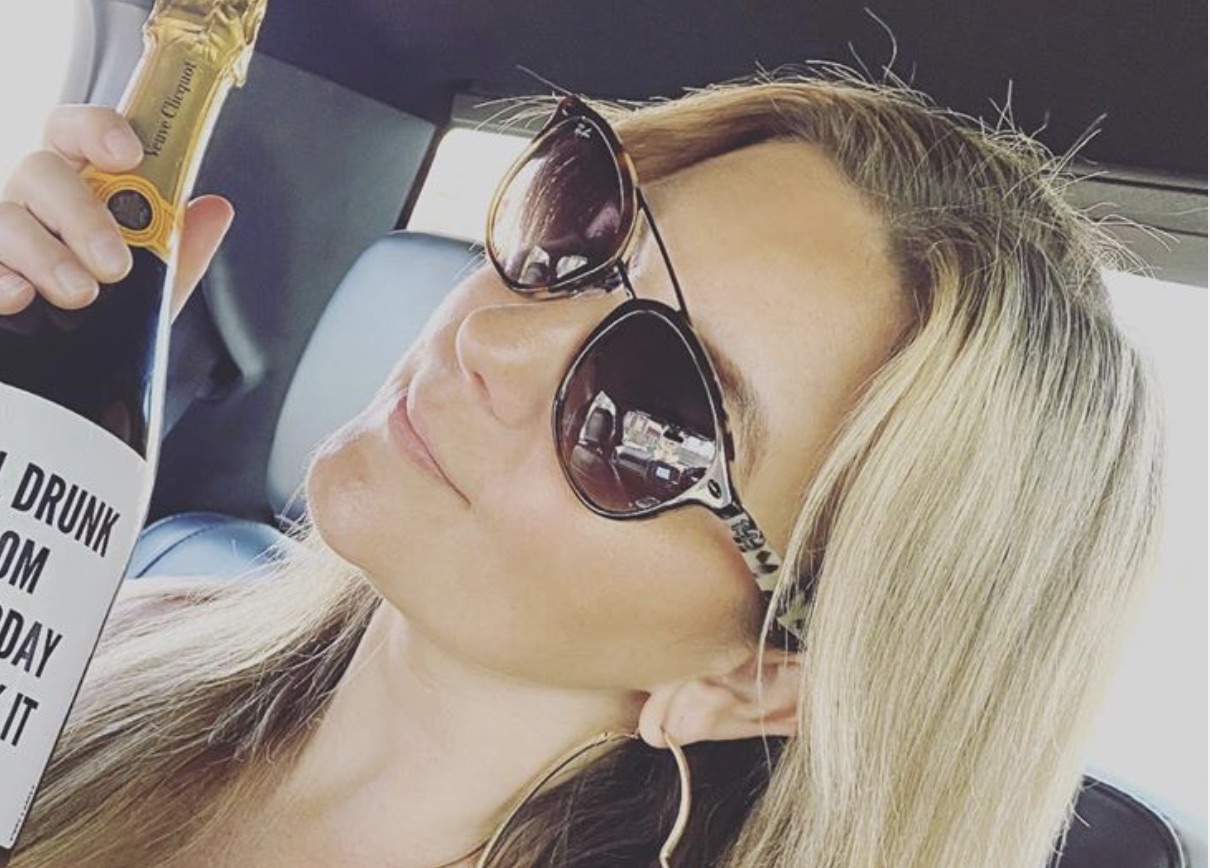 Finally, in a brand new interview, Storage Wars star Brandi Passante talks about Jarrod, as well as being diagnosed with Covid-19. What is the latest news on the reality star?

On Saturday, Storage Wars star Brandi Passante went on The Dad Diary for a Live Facebook interview. In the hour-long video, she discussed Jarrod, the coronavirus and her new work. Brandi was her bubbly self as she spoke to host Danny Jordan, who happens to be a good friend and former Storage Wars producer.

Although fans have been asking for nearly a year about Brandi and Jarrod, Danny didn’t ask her about her partner til closer to the end of the interview. Then, he asked the status of the “Young Guns,” as they were nicknamed on the A&E show. Brandi shared that she and Jarrod split “two years ago.” She is now living life as a single mom. She has the kids full time, and indicated that she has been the main parent for a long time.

This is huge news. Fans have had to check both Brandi and Jarrod’s social media to try to figure out if they were together or if they split. Many Storage Wars fans commented on their posts, asking if they were divorced. They never married. Both have always made it clear that they were life partners. They always contented that they were more married than married folks. But, not anymore.

Despite her reality status, Brandi Passante is a very private person. This public revelation is pretty huge for Storage Wars fans. She says she is not interested in pursuing a new relationship, unlike Jarrod. Most recently, Jarrod Schulz was dating Rochel Beckman. Now, Beckman has made her Instagram private and Schulz only shares information on his bar, The Rush Bar and Grill, on his social media.

The reality star revealed that her Instagram doesn’t reveal everything about her current life. Her kids asked Brandi to not include them in her social media. Like Alaska: The Last Frontier stars Jane and Atz Lee Kilcher’s two children, they do not want to be in the public eye. Just because their folks are reality stars, doesn’t mean that they want the same sort of attention. In both cases, the kids are around, but clever photography and editing means that they are not in social media posts or on tv.

But, both were on the Storage Wars spinoff, Married To The Job. But, they are teens and really don’t want that sort of attention.

Brandi insisters that her social media does not reveal her life as a single mom. Instead of showing mom-type photos, Brandi has chosen to share bikini pics and photos of her drinking. The drinking pics are making fans post comments that they are concerned Brandi is “always drinking.” Sounds like her life is pretty carefree? Not exactly.

Brandi revealed that over the years, she has been dealing with some pretty serious things with her kids. Cameron had a medical issue that required him to be out of school for three months. Peyton was born deaf and had a cleft palate. At a young age, Brandi and Jarrod’s daughter had many surgeries. This is tough stuff, and it has made her a tough mother. But, what about the coronavirus?

Brandi Passante was diagnosed with the coronavirus two weeks ago. At the time of the interview, she had been in quarantine for 12 days. She seemed perky and upbeat, but she had a severe headache and lost the ability to taste foods. So, she is now happily on the mend.

It surely won’t be much longer til we see more drinking Brandi photos on her Instagram feed!

Rachel Lindsay May Host ‘After The Final Rose’ This Season
Meri Brown Has Problems Letting Go
‘Real Housewives’ Spin-Off In The Works With Some Of Your Faves
‘Bachelor’ Jesse Csincsak: Fleiss Is The Problem, Not Harrison [Exclusive]
How Is the ‘Sister Wives’ Cast Truly Related, Are Maddie & Caleb Cousins?